a stop through poland 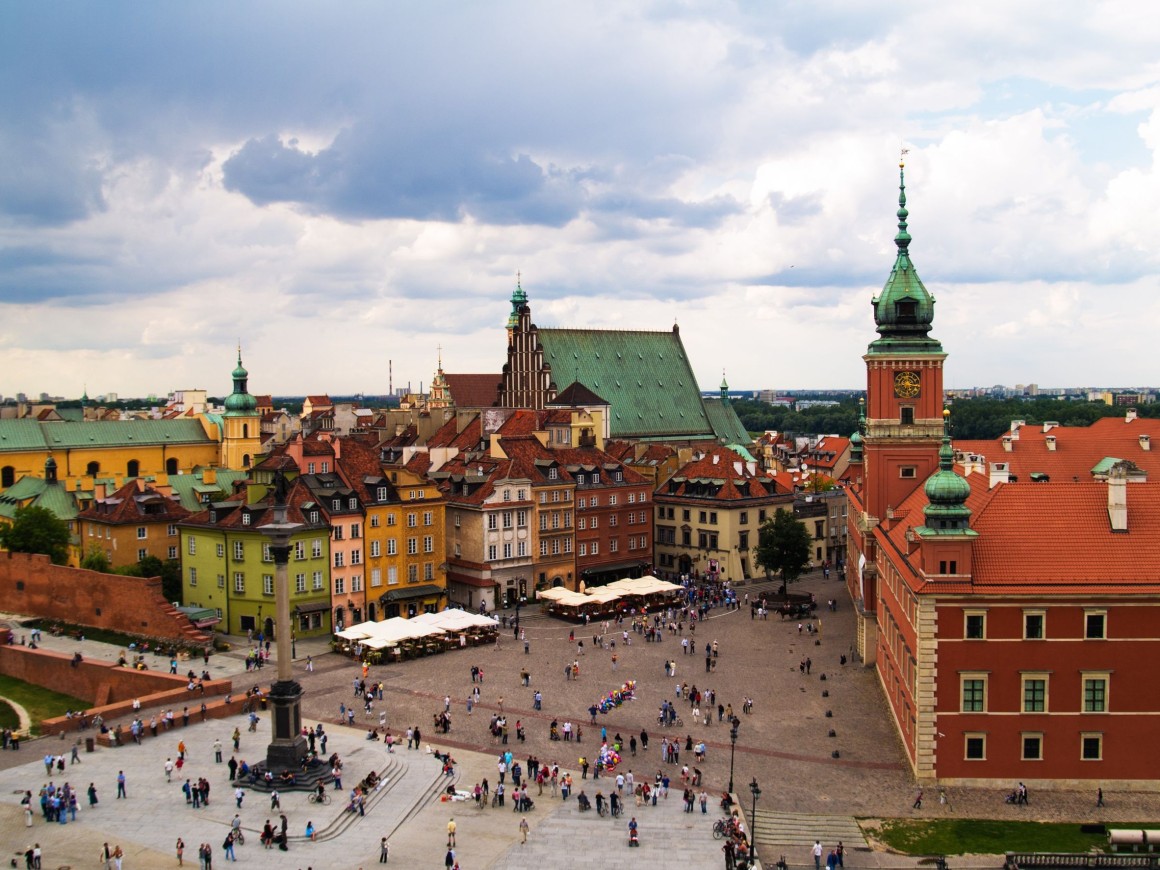 after our detour to paris (a great kind of detour to have..)
we made a pit stop through poland for a few reasons.
one, it was by far the cheapest option to fly to from
paris before continuing our backpacking itinerary.
two, i wanted to show chase this great country that i
think is the definition of a diamond in the rough. 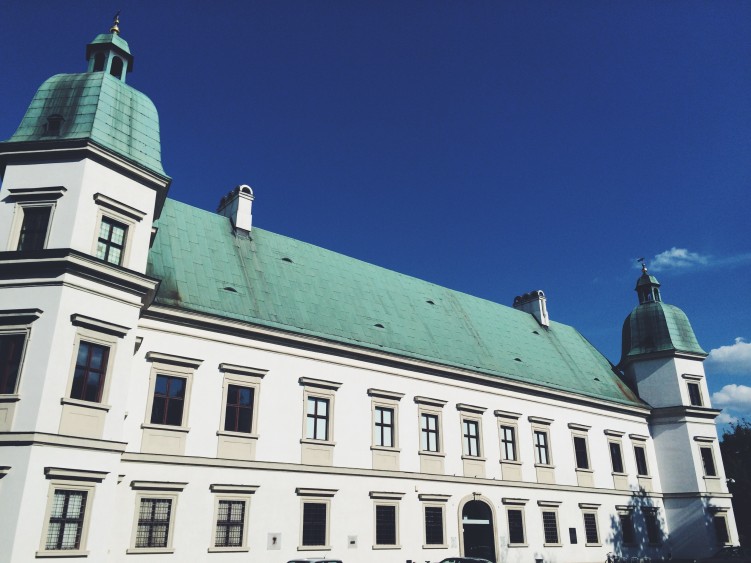 not many americans have poland high on their list
to visit – but it is beautiful, inexpensive, and full of
some of the sweetest people. we were in high need of
a few catch-up days with some work and projects, so we
stopped through warsaw & the small town of wroclaw.
since i’ve been to kraków, we decided on two new polish cities. 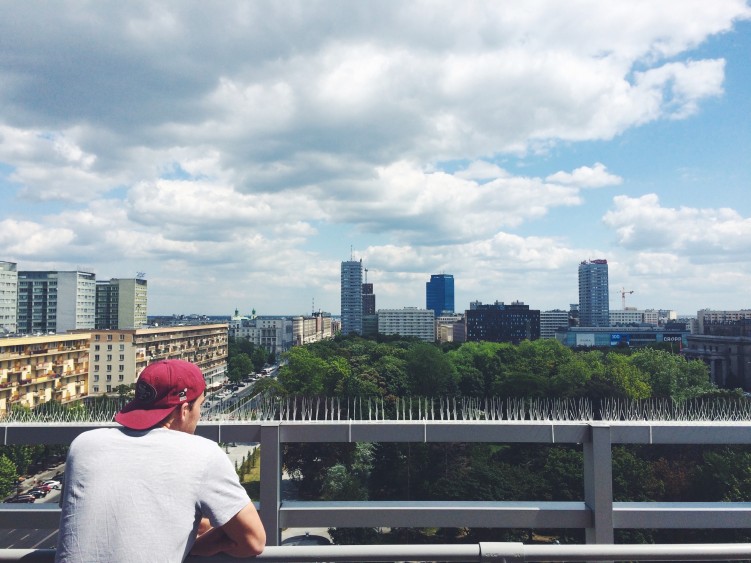 here are some quick poland highlights, and expect a post
with more about wrocław & reasons to visit coming next! 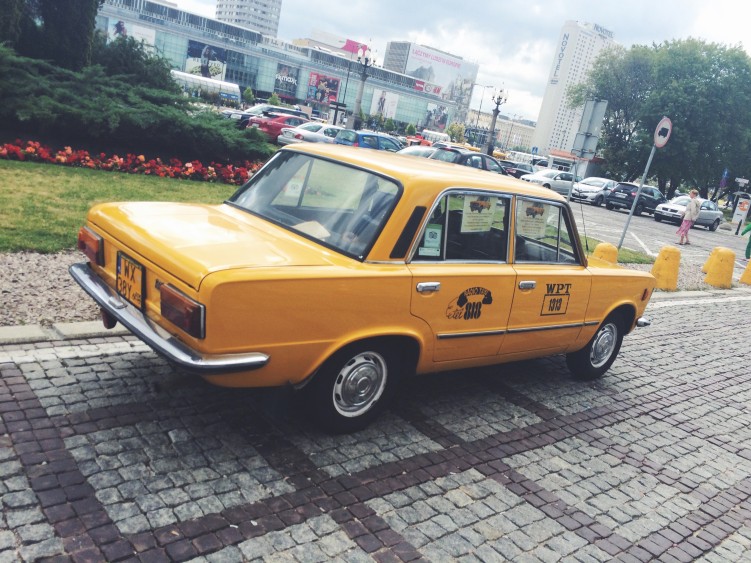 an old polish cab, AKA one of the cutest things ever ^^ 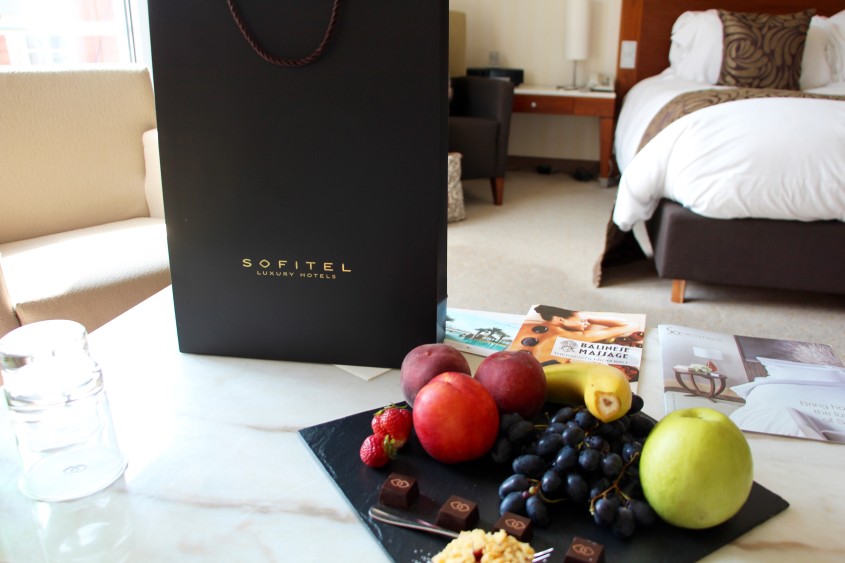 we landed in wrocław absolutely drained from an early morning
flight and airport transfers following a hot & tiring week in paris.
the sofitel old town welcomed us with open arms, a plate full of
fruit & chocolate, and the sweetest gifts. i haven’t been as happy
to arrive at a hotel in a long time. the sofitel brand is reputable
worldwide, but this luxury is a lot more reasonable in poland
where things are cheaper! this hotel is right in the main
square of old town and couldn’t have a better location. 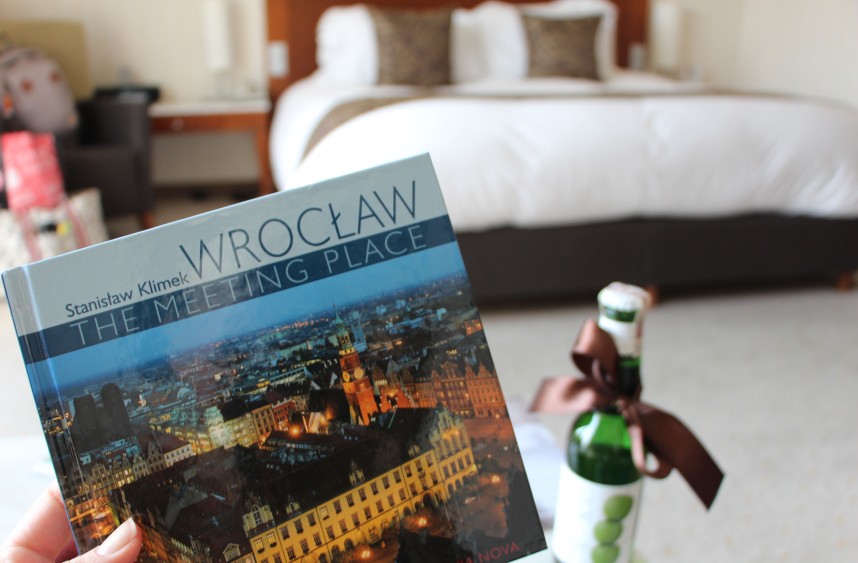 they had a book about wrocław waiting for us, which was the
nicest touch. it already felt personalized and special to me! 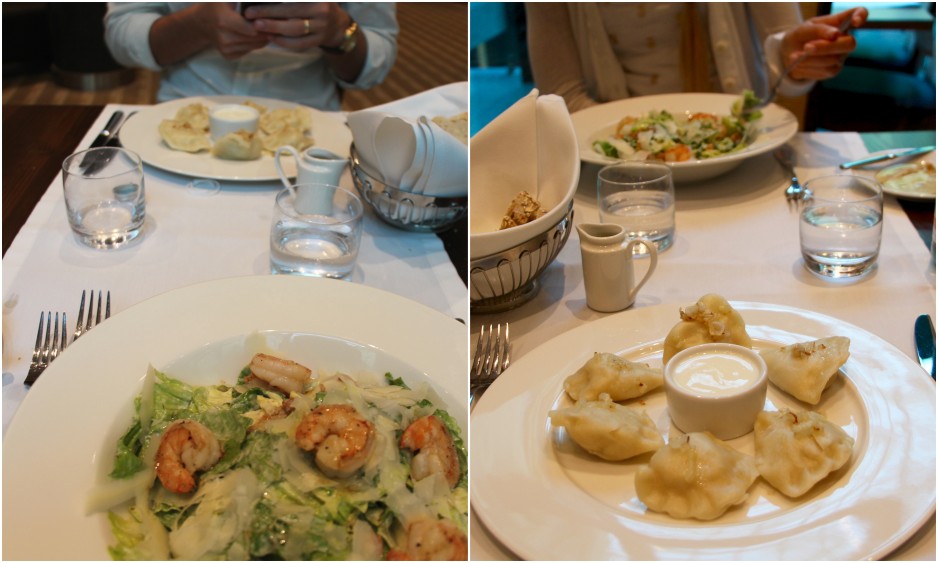 we sat down to a meal at the hotel restaurant and these two dishes
couldn’t have tasted better that night. what is it about a good meal after a
long travel day that tastes ten times better?! shrimp caesar salad with
the best unique dressing + traditional polish dumplings which are
INCREDIBLE. when in poland, go for the dumplings – sweet & savory! 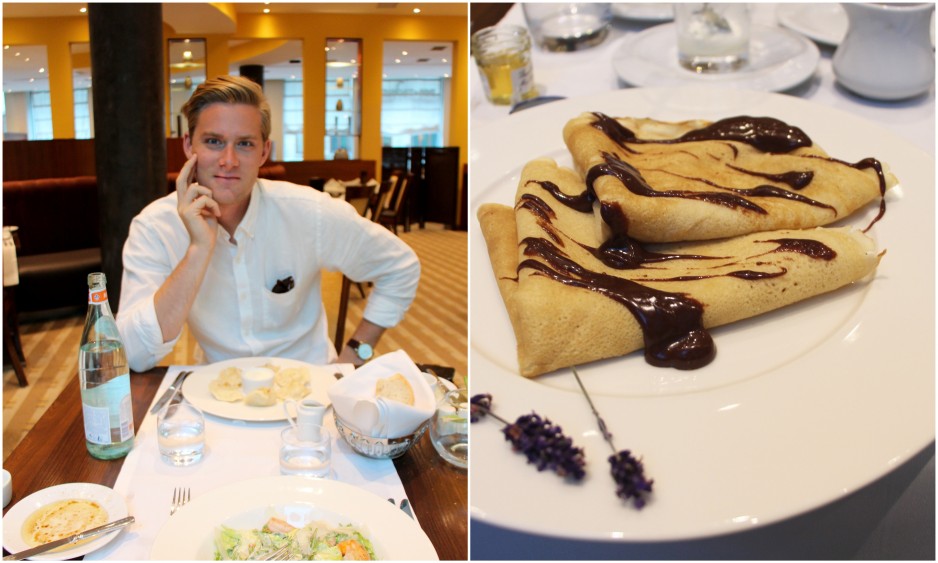 as if we didn’t just have enough crepes in paris … ^^^ 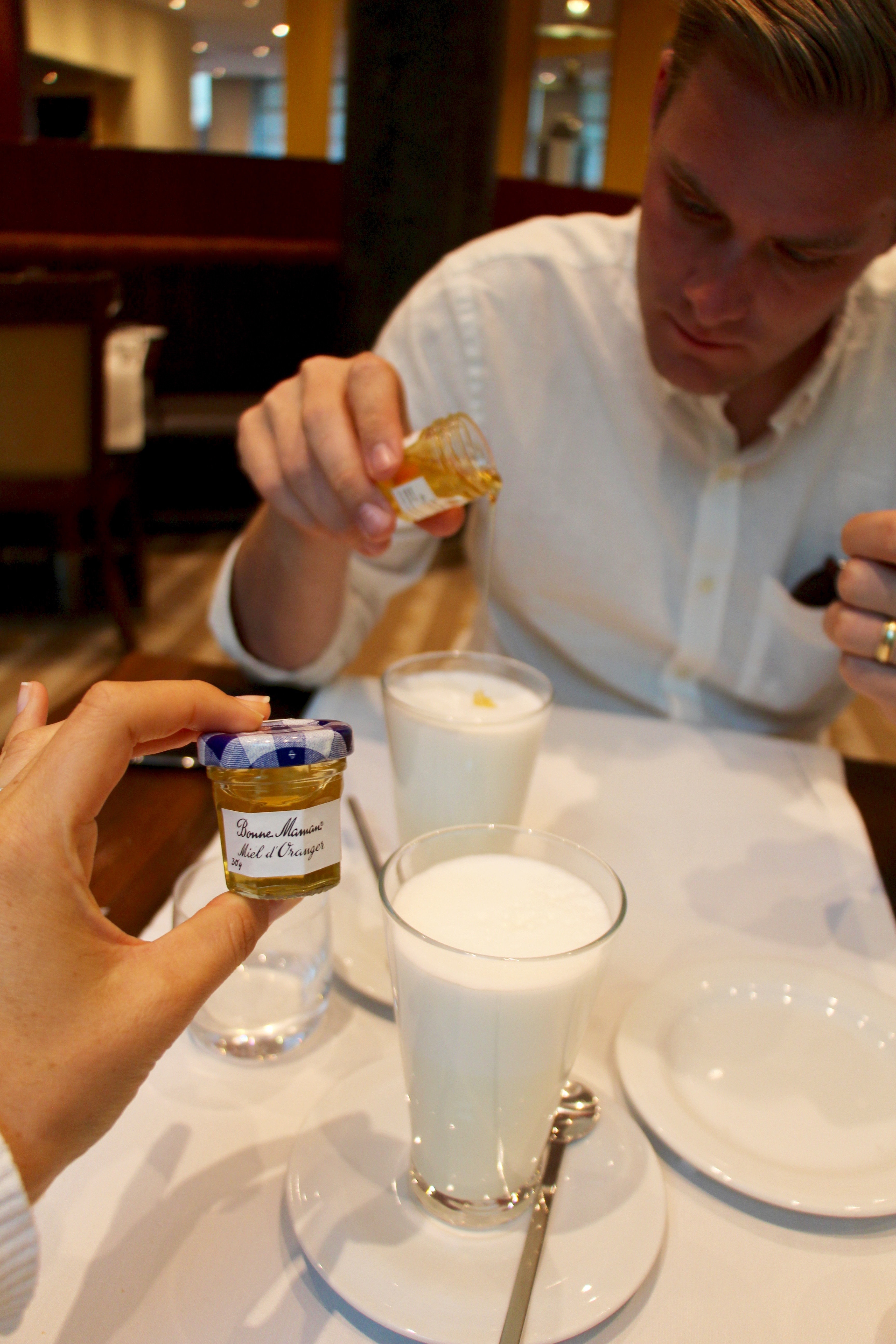 and we can’t forget our favorite warm drink, steamed milk with
honey. ha, since we don’t drink coffee we always order this with
dessert, and everyone looks at us funny but trust me – it’s the BEST!
this cute town and nicest hotel gave us energy as we headed to warsaw: 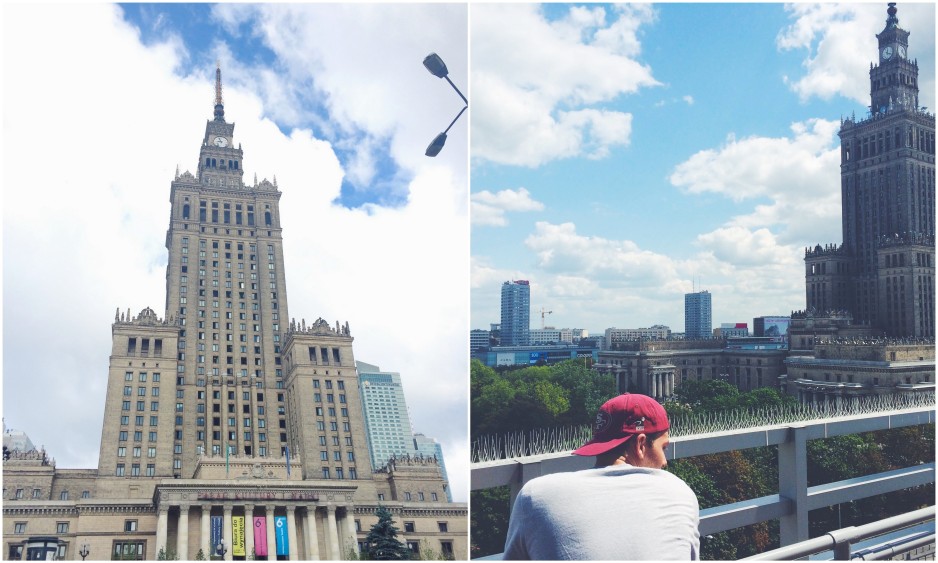 to truly appreciate poland (and especially warsaw), you have to have
a grasp on the history. because of troubles in the past, warsaw has
a rough reputation that has been hard to shake. people picture a
grey, smoggy, drab city when they think of warsaw, which hasn’t
been too far off in the past. now though, it is an inspiring place
making a comeback and becoming a truly underrated city. 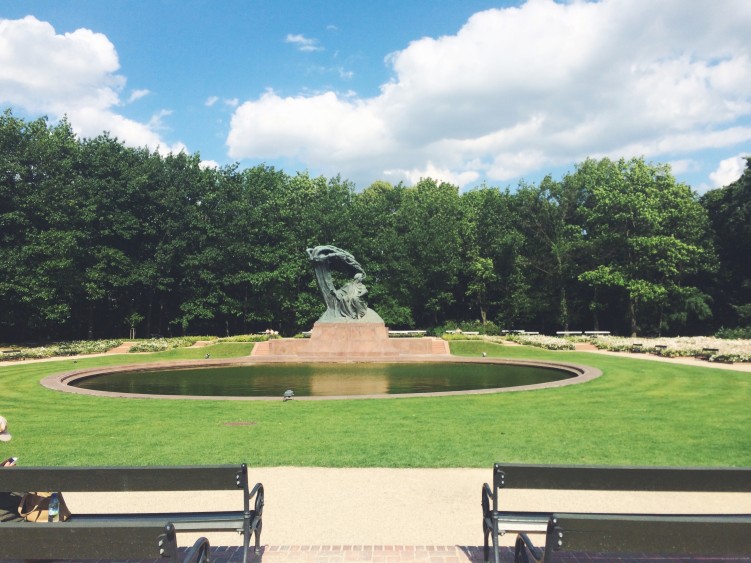 one place that cannot be missed in warsaw is łazienki park, the
largest in the city. the main attraction here is the chopin statue in the
upper part of the park. though he lived in paris and other parts of
europe for most of his life, chopin is from poland and is hailed as
a hero here. his statue under the willow tree is a beautiful and peaceful
stop paying tribute to his music which was described as “wafting through
the willow tree,” hence why he is under a willow tree in this statue. 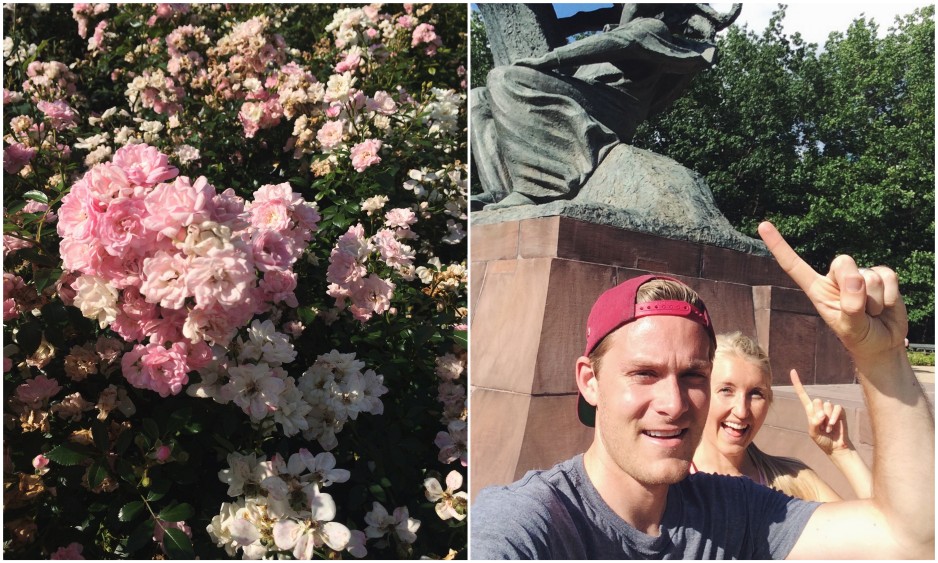 lots of blossoms, and a jog to see chopin! ^^ 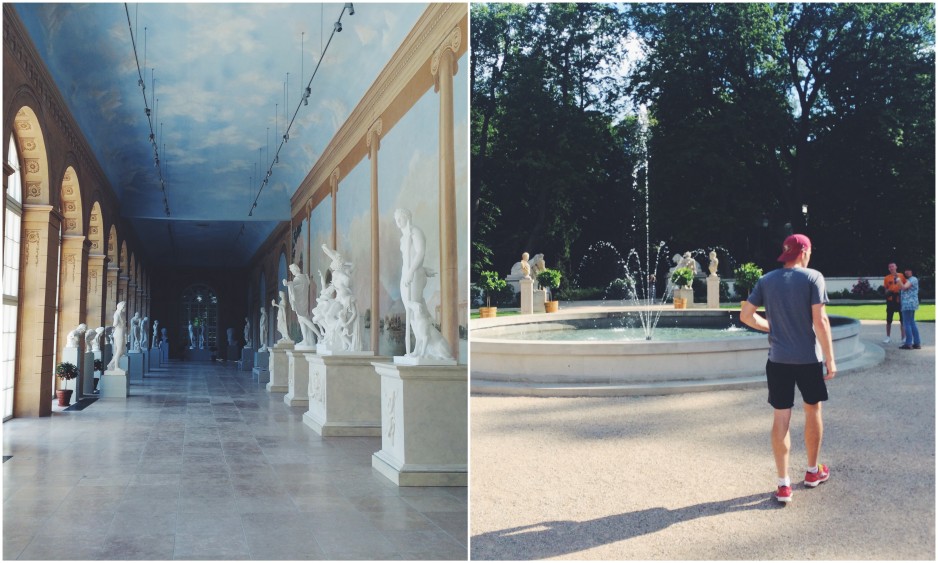 there are some beautiful hidden sights in this park – we
jogged all through it and found great buildings + museums. 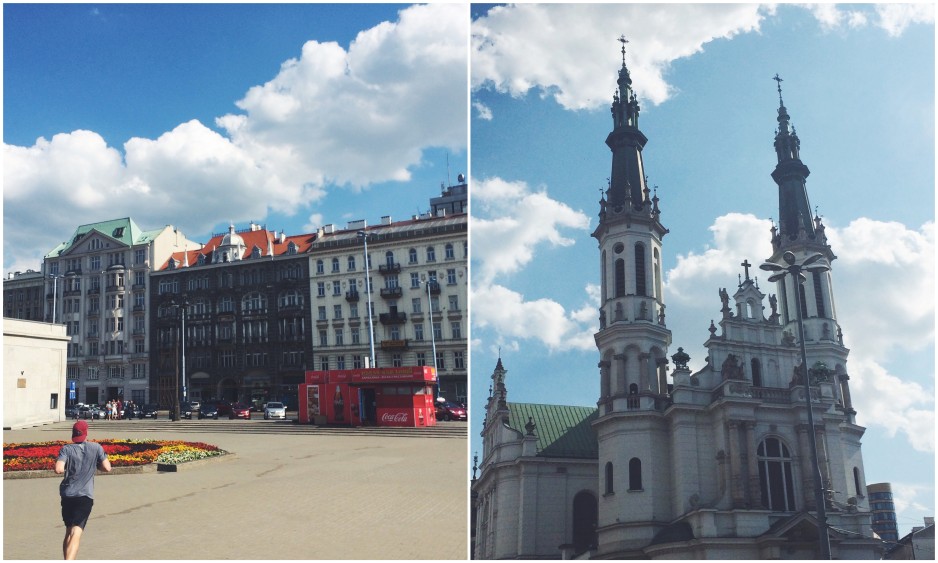 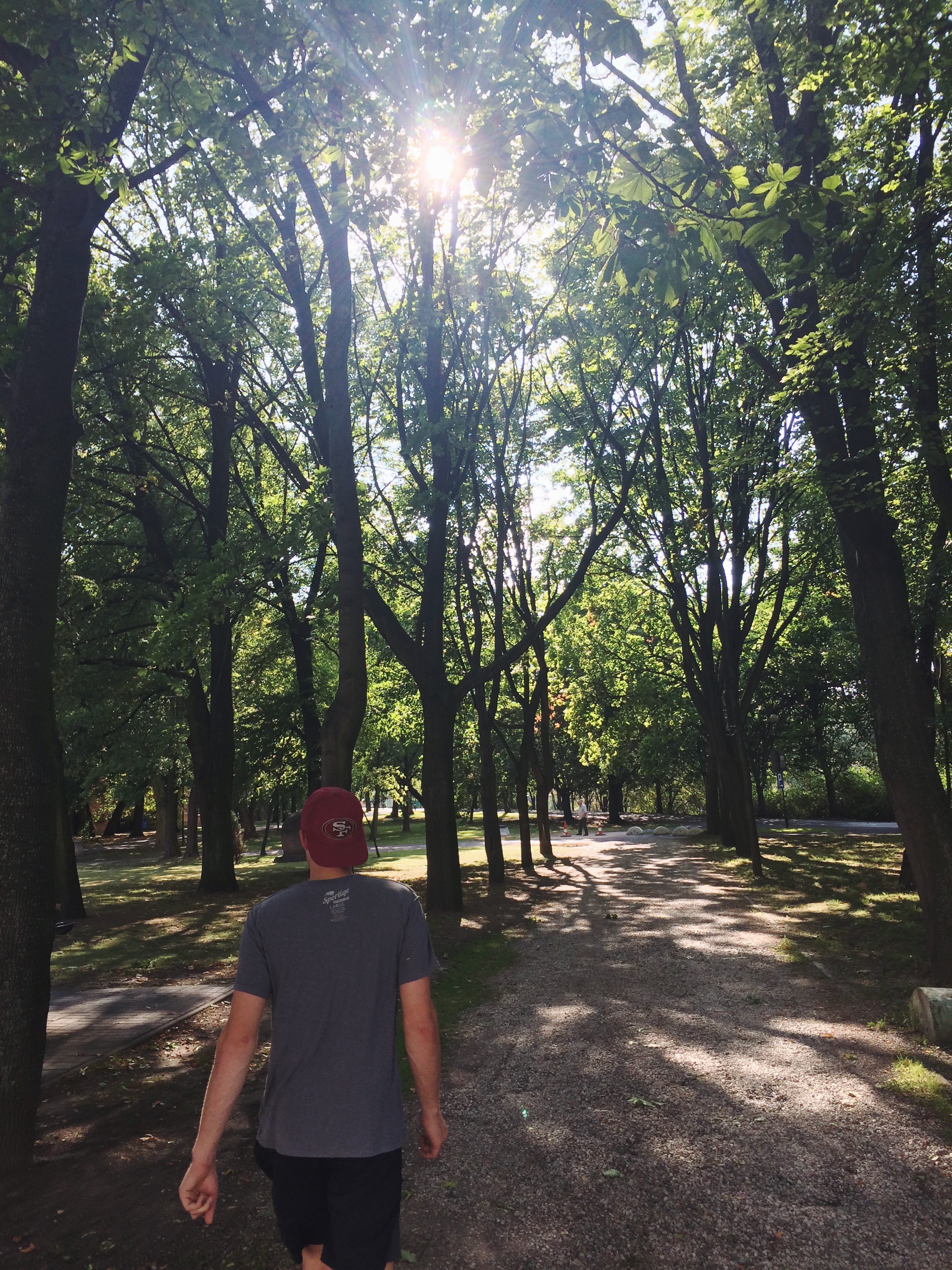 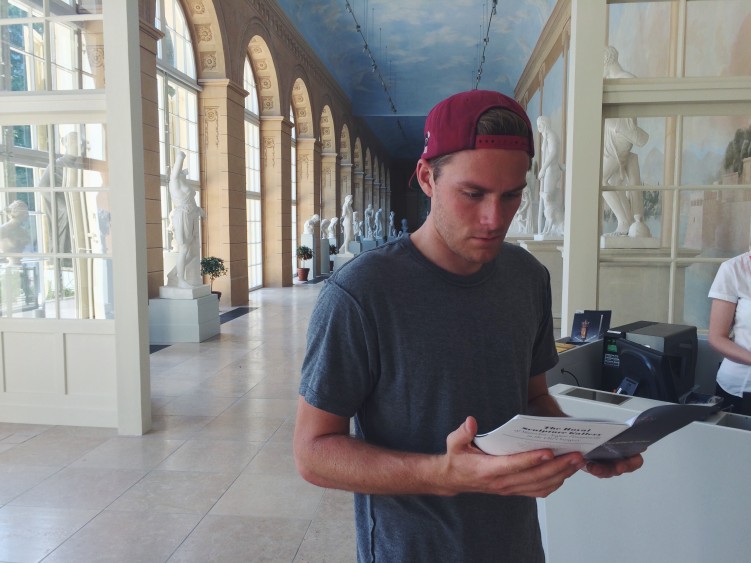 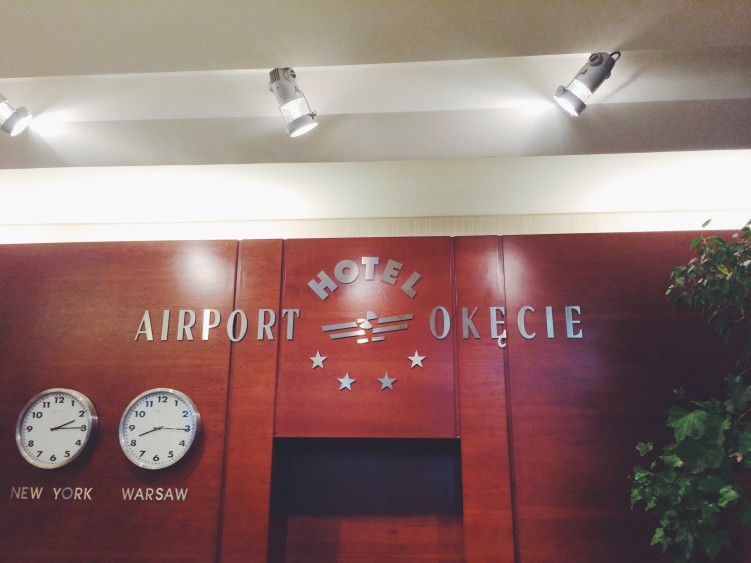 because we were quick in and out of warsaw and had a very early flight
the next morning, we stayed at an airport hotel which is rare for me
but sometimes necessary. in this case it was SO helpful because we
could wake up and be at the airport 5 minutes later..so the okęcie
helped us in this case! my only other airport hotel experience was here.

all in all, it’s hard not to have a soft spot for under-appreciated
poland after visiting. it’s historic, it’s tough, it’s gritty, it’s different.
it’s for the true traveler.

winston churchill summed it up well when he said,

“the heroic defense of warsaw shows that the soul
of poland is indestructible, and that she will rise
again like a rock which may for a spell be submerged
by a tidal wave but which remains a rock.”

how right he was – and we all get to enjoy that rise they’ve made :) 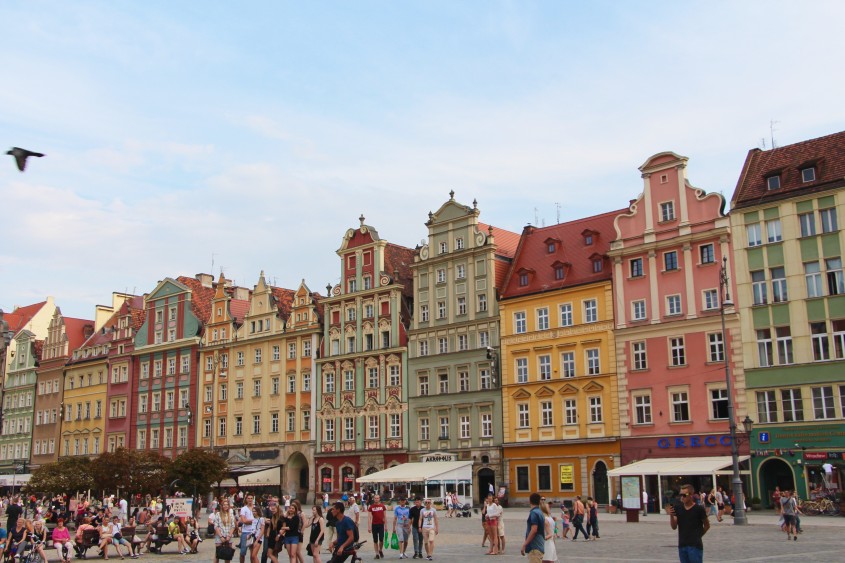 vlog here, and more from ^^^ this pretty polish town ^^^ tomorrow!

7 thoughts on “a stop through poland”