A travel hiccup in Romania 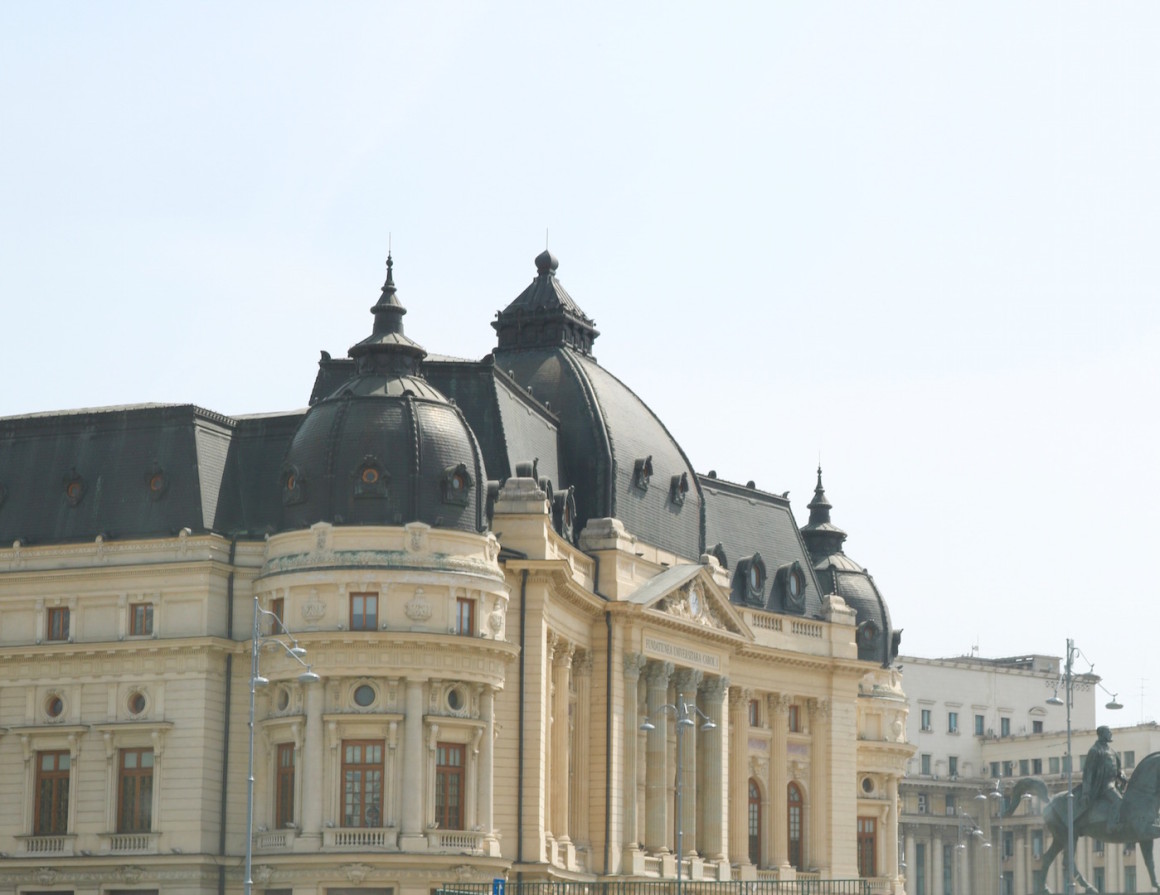 Well we made it to Romania, but not for long!

We landed in Bucharest in the morning last week excited to explore
this unique country. We rented a car from Autonom and saw old town,
grabbed lunch, then headed an hour south to see Bulgaria for the day.
Later that night we had plans to see some friends who are mission presidents
for our church in Bucharest, and to head to Brasov and Bran Castle (Dracula’s
castle) the next day before flying to Greece to begin our babymoon! As we drove
south to the Bulgarian border, Chase got an email that our flight to Athens the
next day had just been canceled. Confused, we stopped and started calling and
trying to get in touch with the airline to see what was going on. I thought it would
be a quick fix, but we found out that a major strike was planned for the next day
for the entire Athens airport – all flights coming in and out were canceled due to
the air traffic controllers planning a 24-hour strike the day our flight was booked.
What are the chances?! I then started to panic because we looked up flights for Friday
(the day after the strike) and saw that they were all sold out because of this. If we didn’t
make it Thursday or Friday, we’d completely miss Athens and then probably miss our
ferries to the islands…throwing all plans off! Our original flight was booked with RyanAir
and we soon realized they weren’t offering much help. We could get a refund weeks later
but they weren’t re-booking and we basically had lost out on that flight unless we wanted
to wait days to get to Greece. So, we thought fast and I told Chase to see if there were any
more flights that night … like a few hours from then … so that we could get there even if
it meant cutting Romania short! It was about 6 PM at this point, and we found an Aegean
Air flight leaving at 8:40 with 3 seats left. Usually I would want to wait and find out if the
strike was for real, see all options, etc…but in this case I knew we just had to solve it! We
booked the tickets as fast as we could and turned right around to drop our rental car and
head to the airport. We had lost our original tickets and paid an extra 300 euro for these,
but you win some and you lose some. I was just mainly happy that we’d make it to Greece!

The flight was smooth (Aegean Airlines is SO nice) and we were able to add an extra night
with our hotel in Athens when we arrived around midnight…so it all worked out! The next
day ended up being crazy with truly every airline and flight canceled in & out of Athens, so
we felt very lucky that we just bit the bullet and made the change to get there. Otherwise it
would have been a nightmare being stuck for days and throwing off all of our other plans!

So, there is my long story of our travel hiccup. It could definitely have been worse, and at
least we got a little glimpse of Romania. I took very few pictures in the hours we were there, but
here are a few! We’ll have to come back and stay in Hotel Rembrandt in old town another time. 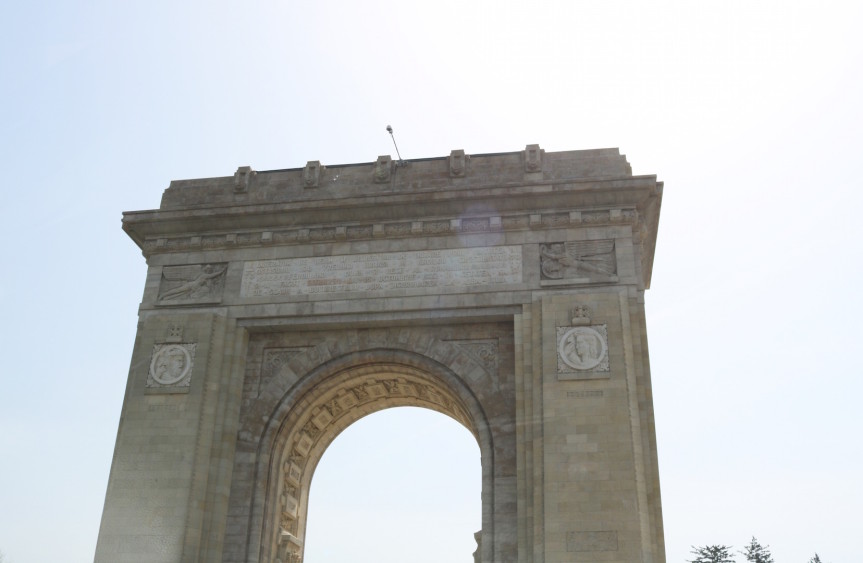 Among the sights we saw: ^^Arcul de Triumf (above), Palace of the Parliament,
Romanian Patriarchal Cathedral, Lake Cismigiu Park, and Old Town. It was a
pretty spring day and a unique city that feels like it has been through a lot in its day. 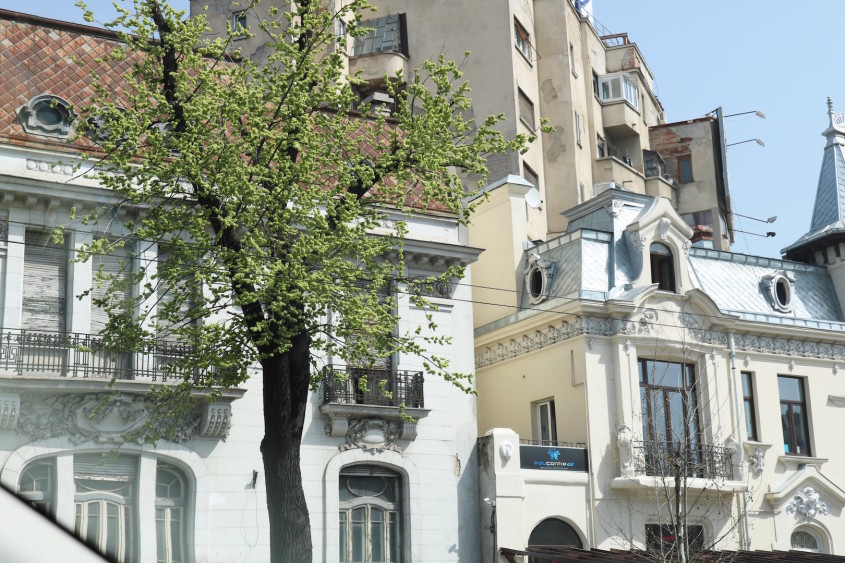 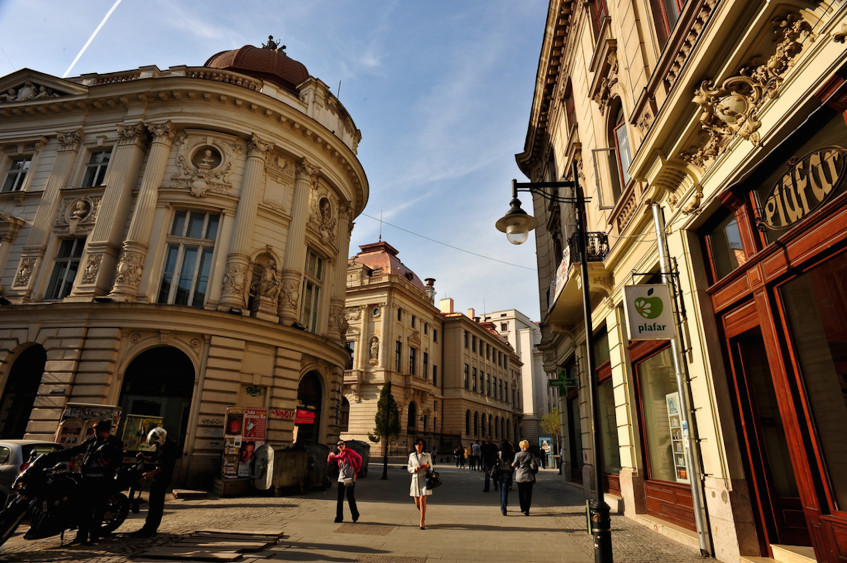 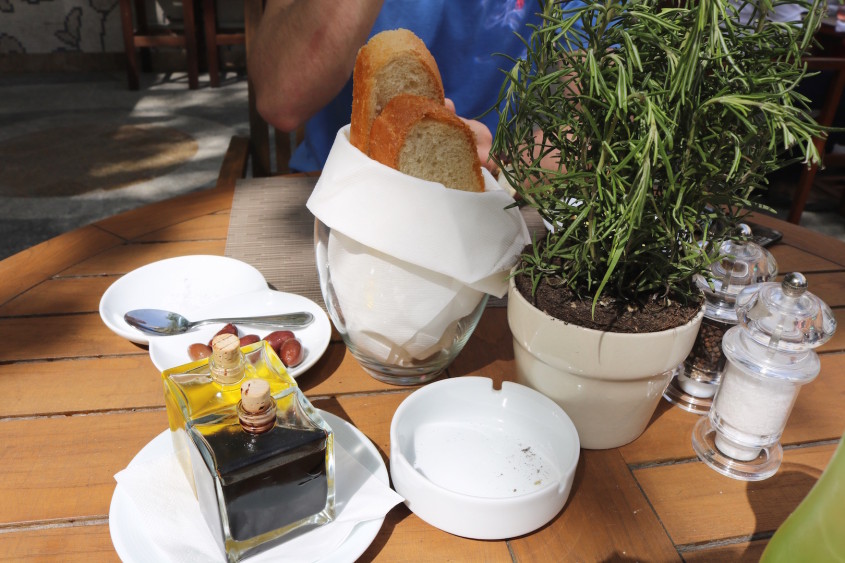 We grabbed a nice lunch at Roberto’s on La Strada (this was before the
knowledge that our flight was canceled, when we still had plenty of time :) 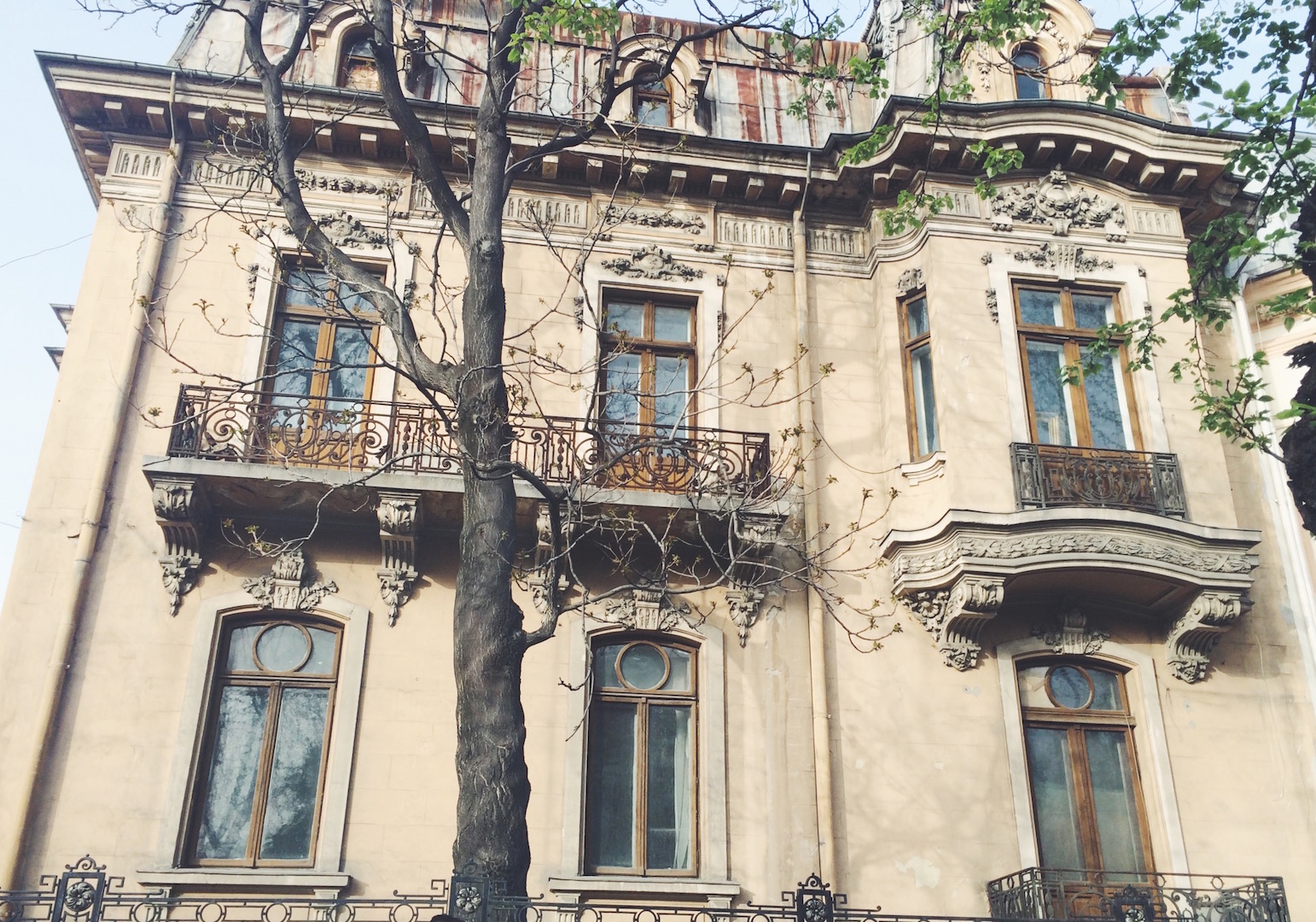 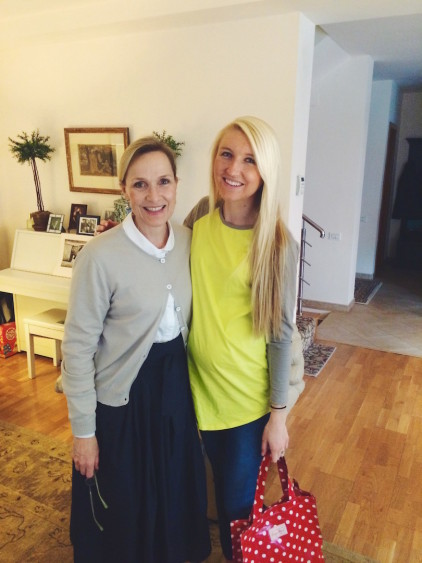 With all of the madness, we were still able to stop and see the Ivory’s
who are mission presidents here in Romania! They are doing the same
thing as my parents (and went out the same time) but in a very different
place. I was so glad we could stop in and see the mission home + chat for
a little bit before we headed to the airport. It made me miss my parents! 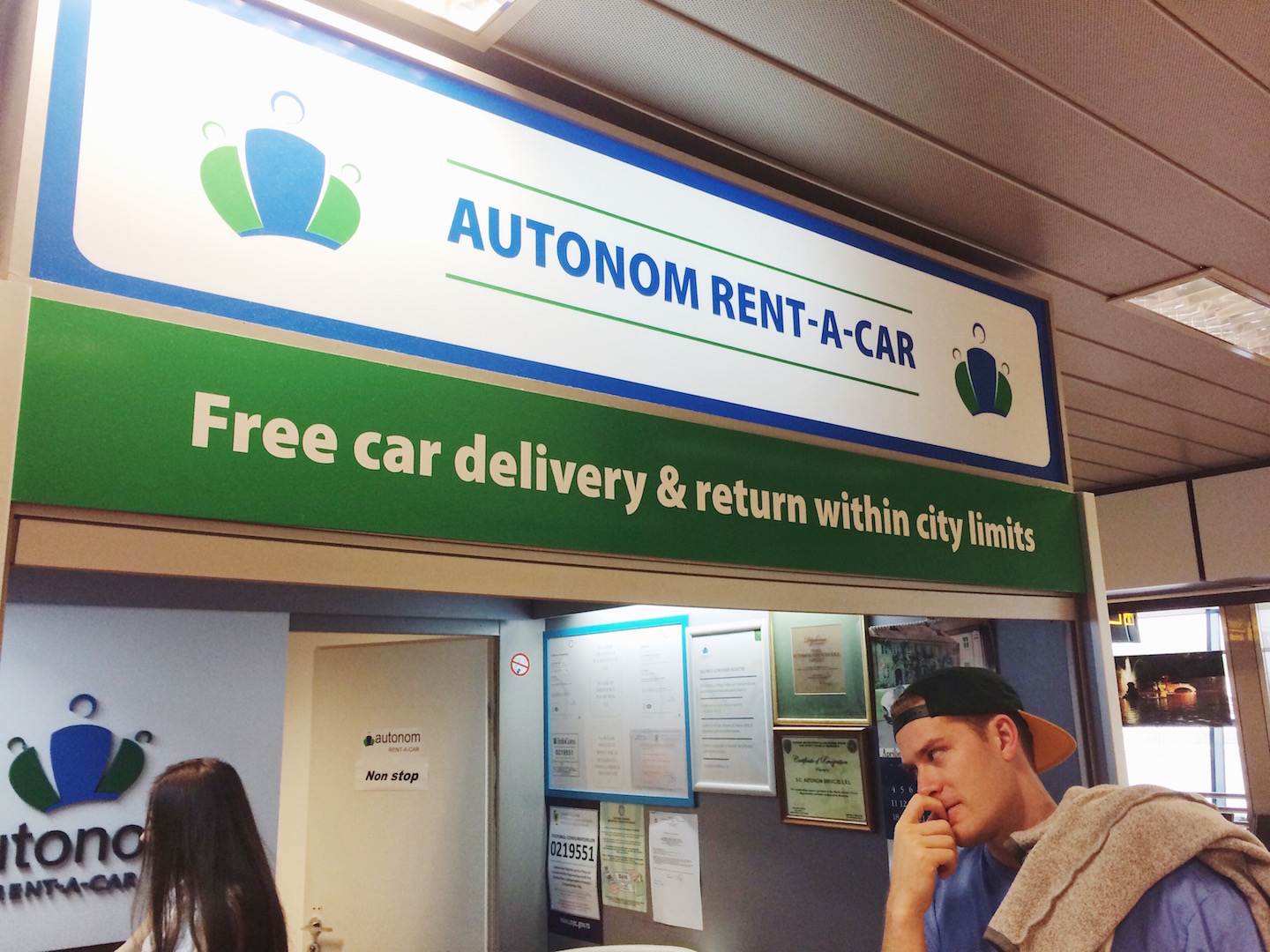 Returning our car frantically just a few hours later ^^ hehe!
That was a funny one to explain…but Autonom couldn’t
have been more understanding and helpful! 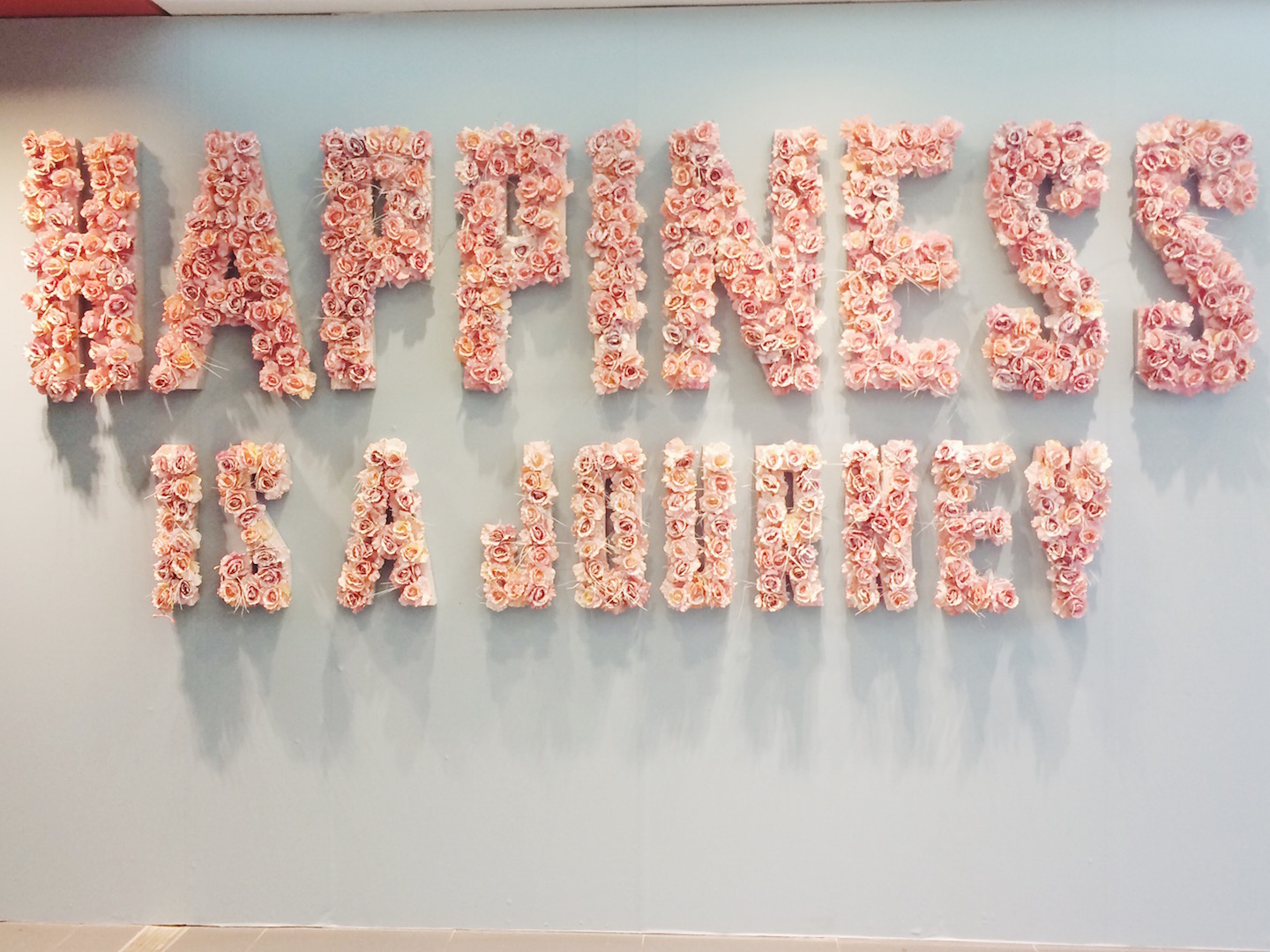 As I strolled the airport to find some dinner before our flight out, I stumbled upon these
cute floral signs and thought this was a good reminder ^^ It’s all part of the journey! 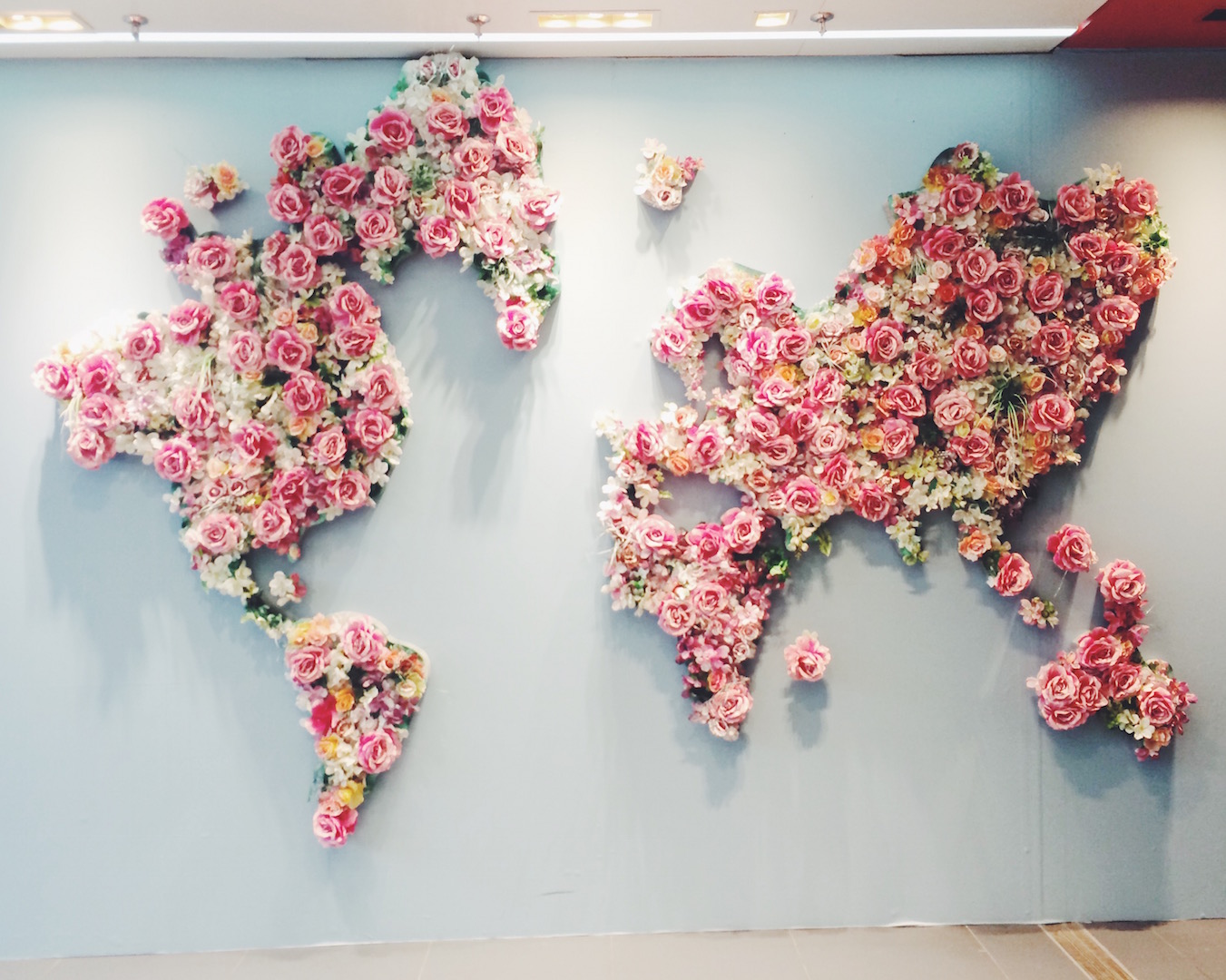 We’re so lucky to have the chance to see this beautiful world, and having
a few hiccups here and there should only make us appreciate it even more.

10 thoughts on “A travel hiccup in Romania”