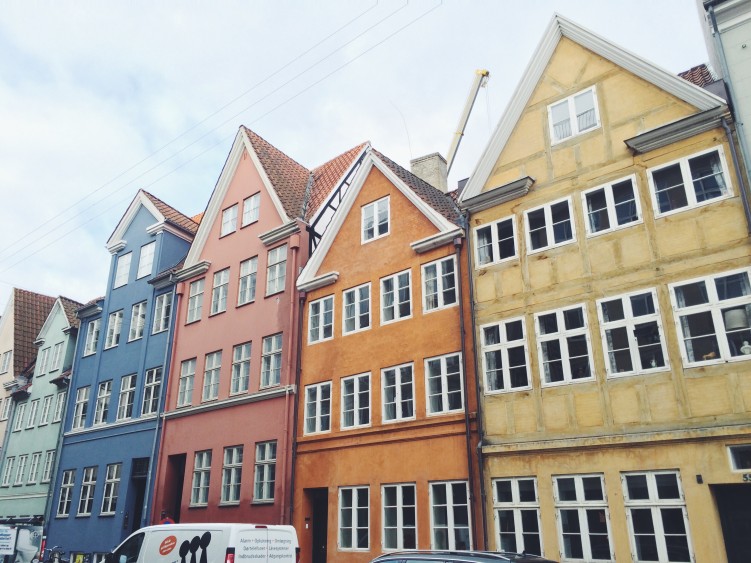 i listen obsessively to the happier podcast and love it.
in one episode they were talking about the idea that
“the things that go wrong often make the best memories.”

i know this is not always true in the moment, but looking back i’ve
found it to be so true, especially when it comes to traveling…
and i had a mishap last week which illustrates it perfectly. 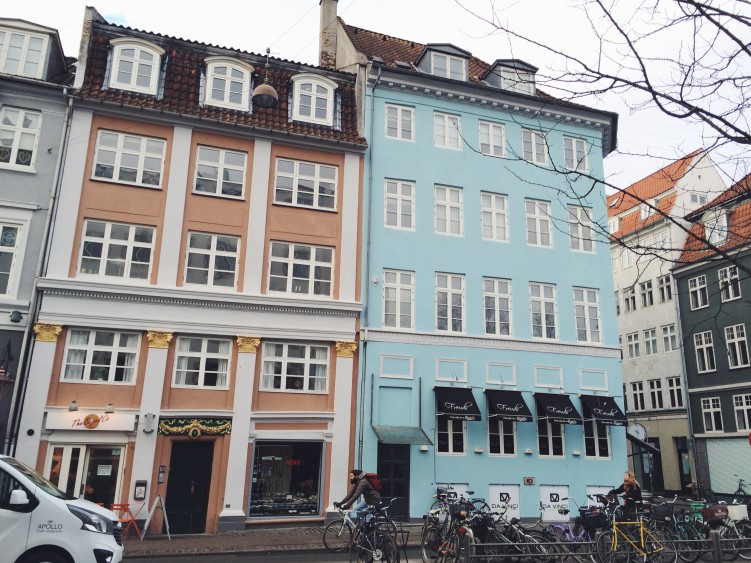 since i was heading to the faroe islands for a press trip all week,
chase had booked his own business trip so that we’d be gone at
the same time. we were flying from amsterdam –> copenhagen
on the same flight before i’d go on to my trip and he’d stay. i had
a short 40 minute layover between flights, and the flight out of
amsterdam was slightly delayed. by the time we got to copenhagen
my next flight was taking off in 10 minutes! i haven’t missed a flight
in YEARS and i was sure i’d still make it. i sprinted down the longest
possible terminal (with chase carrying my bag behind me) and got to
the counter so out of breath, but so happy because the agent was still
there! i quickly told her i needed to board the flight, and she proceeded
to tell me they had just given up my seat because they thought i wasn’t
coming …!!! the plane was RIGHT outside the window, the door was
still open to board, but it was completely full and i no longer had a seat.
since it’s a remote location, there were no more flights that night at all. 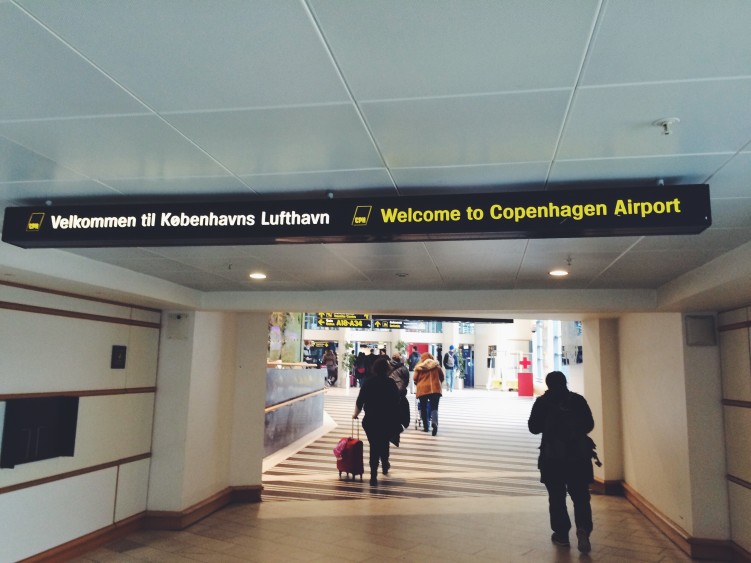 it was so frustrating because i hadn’t even truly missed it – it was just a
mix-up & bad timing that they gave it away minutes before! in the moment
i was so frustrated/sweaty from running/ thirsty and tired. i was thinking
of my plans set for that night and the next morning that i’d have to cancel
and change…ugh! then i turned as chase walked up and realized how lucky
this actually was that he was there. I’ve heard hotels in copenhagen can be hard to find.
but he had a hotel booked right in the city
for his business trip, and so i hopped in his cab with him, went to his hotel,
and we got to spend an unexpected night in copenhagen together before i
was re-booked out the next day when his meetings began. had he not been
there, i would have had so much more hassle dealing with getting a hotel
alone, getting transport, etc. instead there was a perfect solution and it
really turned out to be one of our favorite europe memories together! 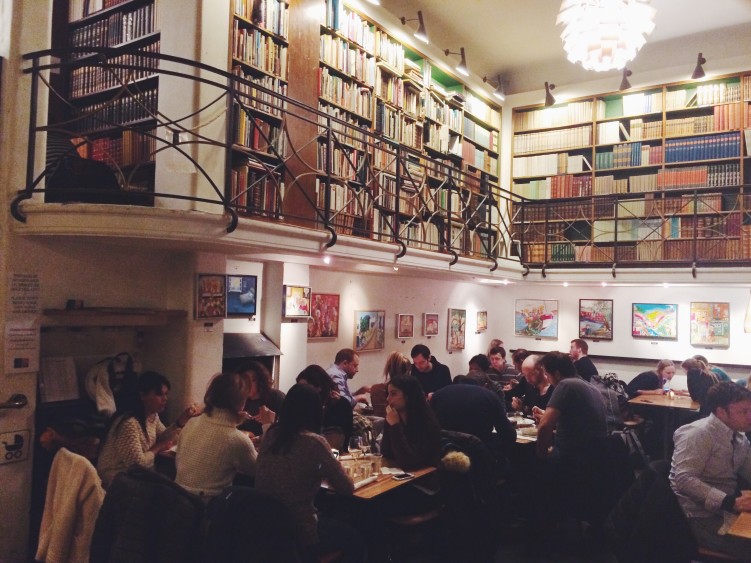 we walked around and stumbled upon the cutest café in a bookstore…
with some of the best food ever. it was called paludan and if you go,
be sure to get their salmon dish, homemade tomato soup, + carrot cake. 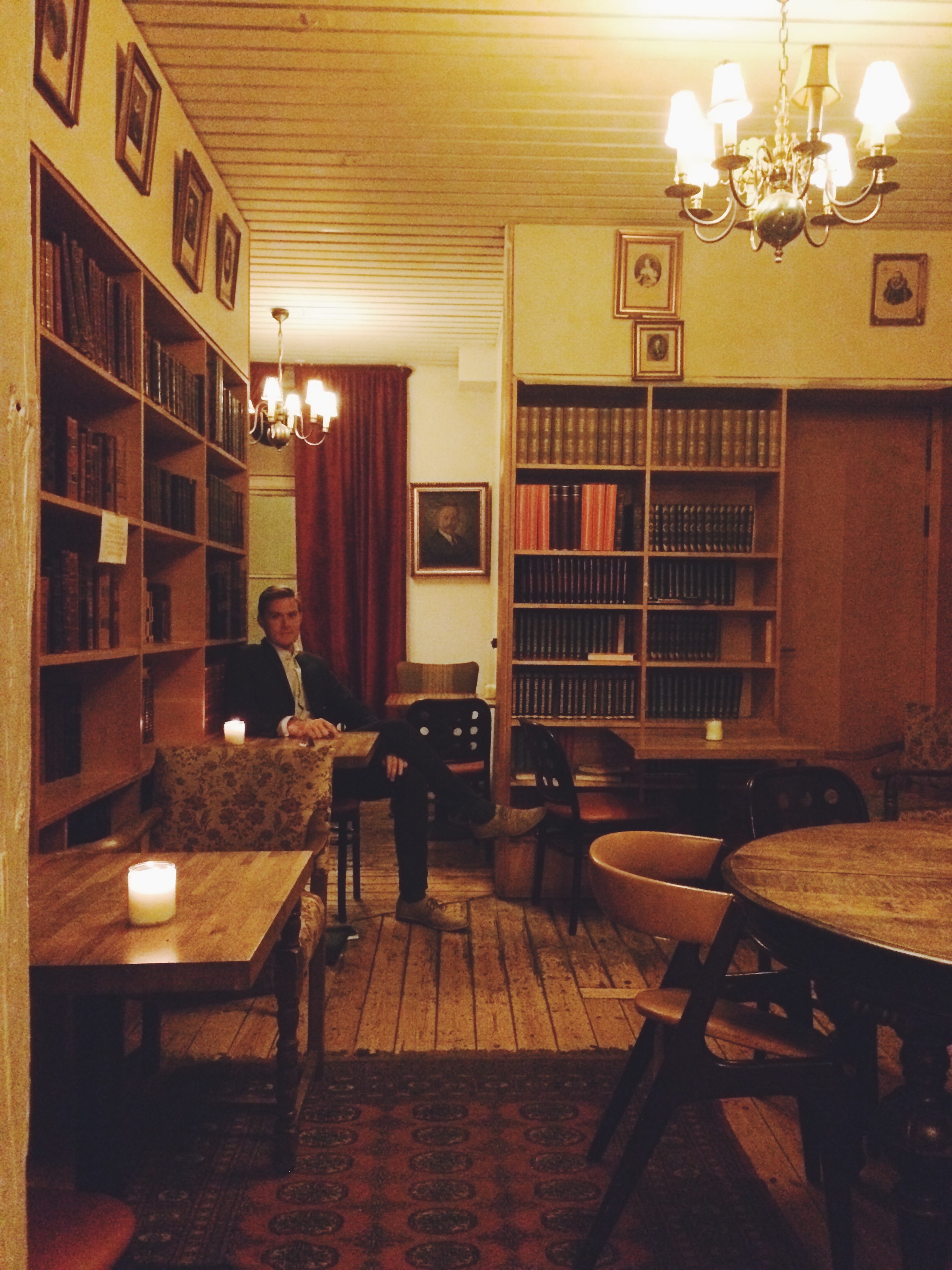 ^^ the dreamiest place (and date)
as we had dinner in that cozy spot, chase was talking about how glad
he was that i had missed my flight and we could make another memory
just the two of us in a european city. he reminded me that soon we won’t be
able to do this and even though it’ll only get better, that we should soak this up. 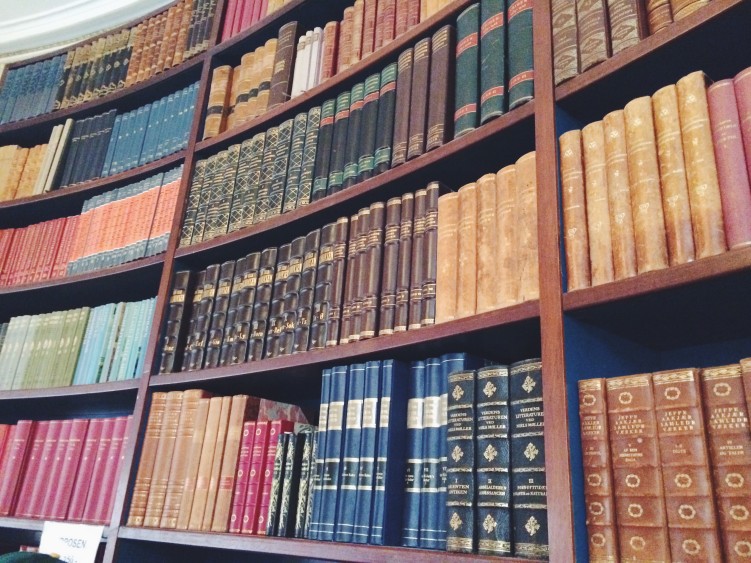 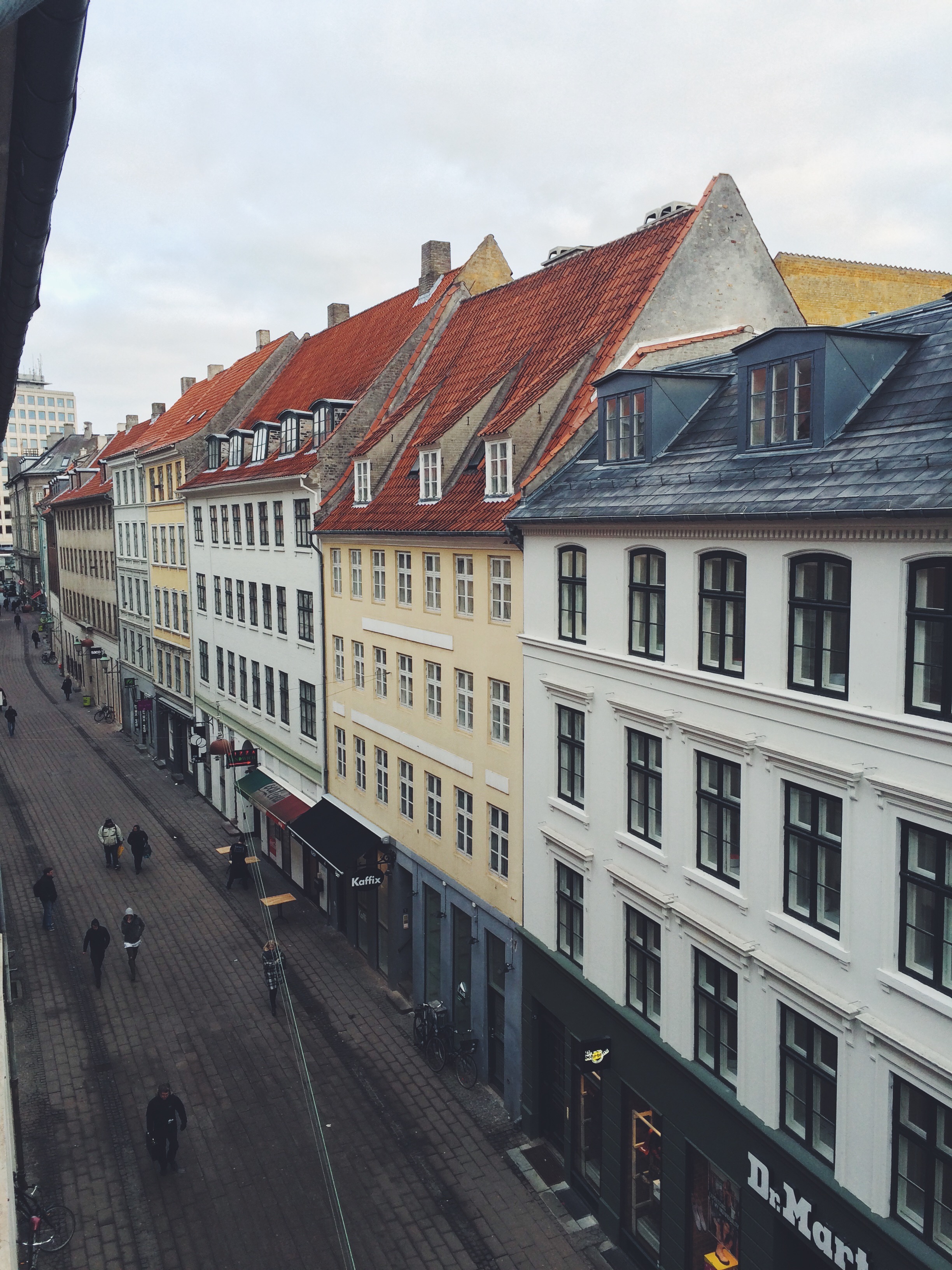 the next morning we had about two hours before i needed to head
back to the airport and chase needed to get to his meetings, so we
woke up to this view, ^^ grabbed some juice, and went on a little run. 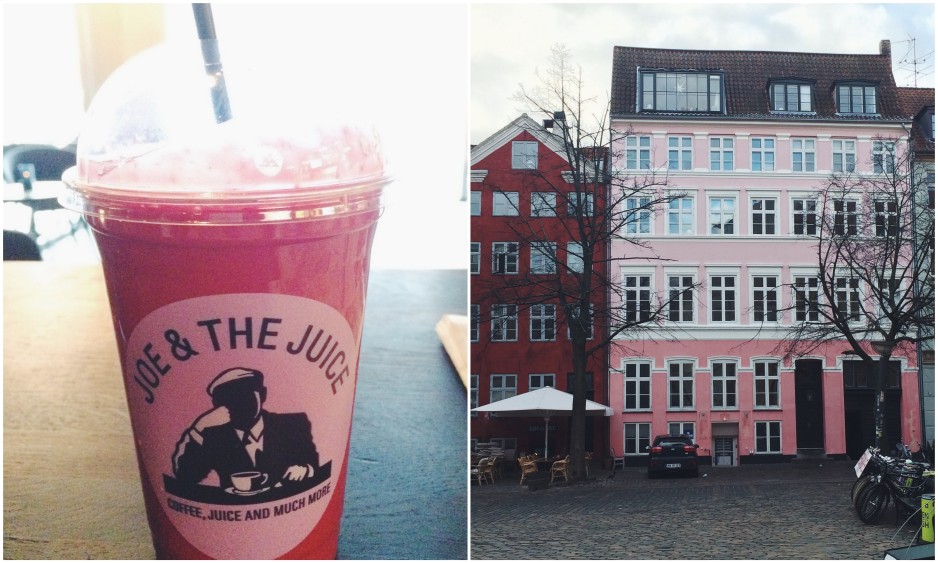 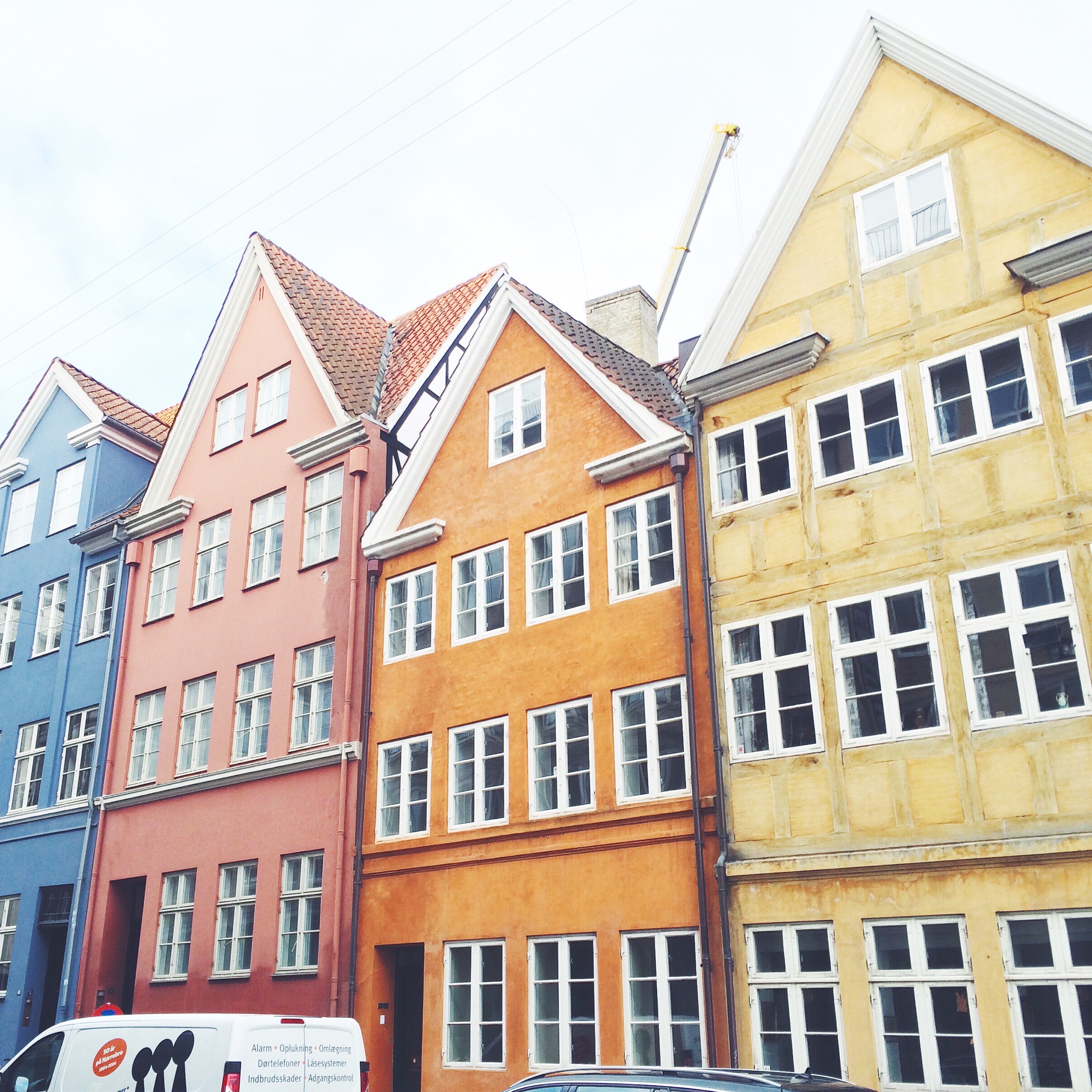 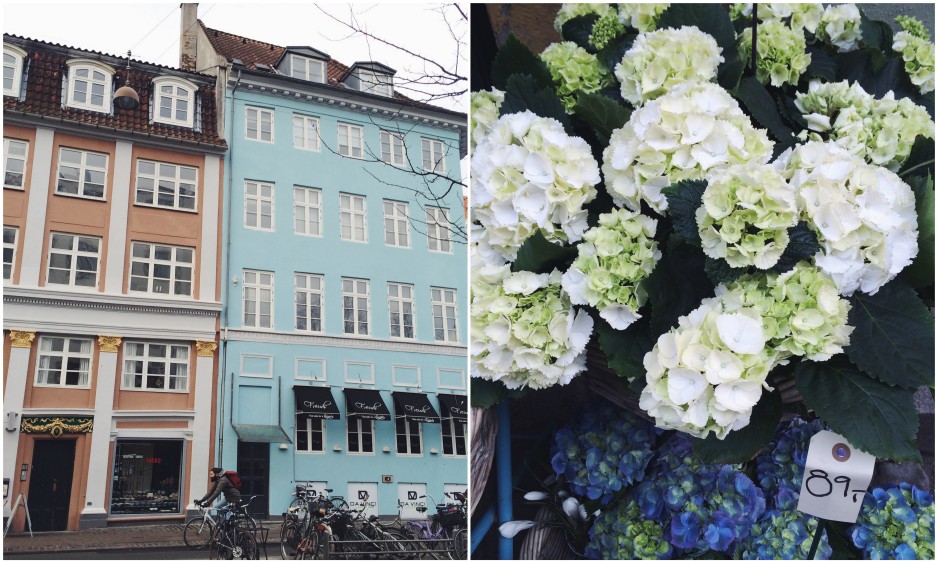 i didn’t need a reminder about how much i LOVE denmark
(where both of our ancestors come from!) but i still got it. 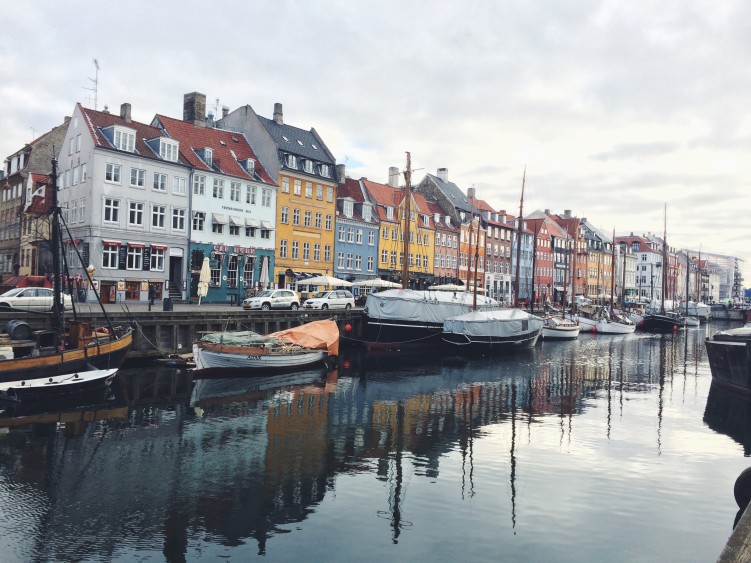 we made it down to the nyhavn waterfront. ^^ it was quite different
weather from our visit this summer, but so pretty just the same! 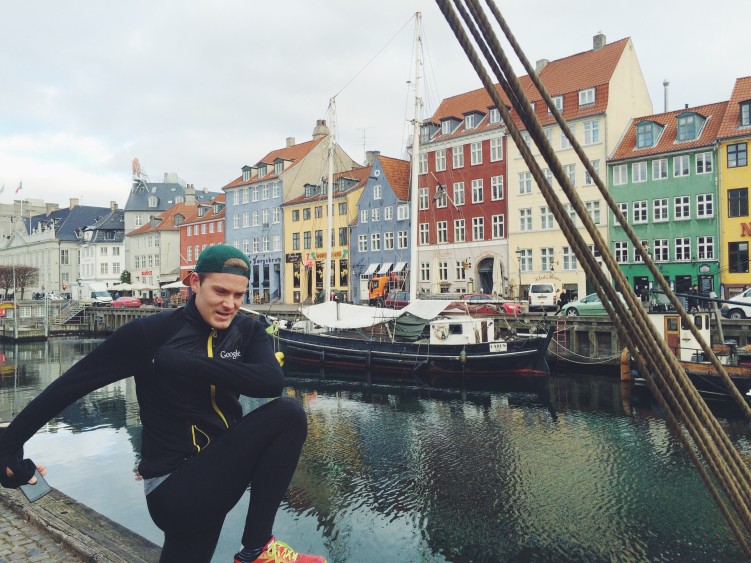 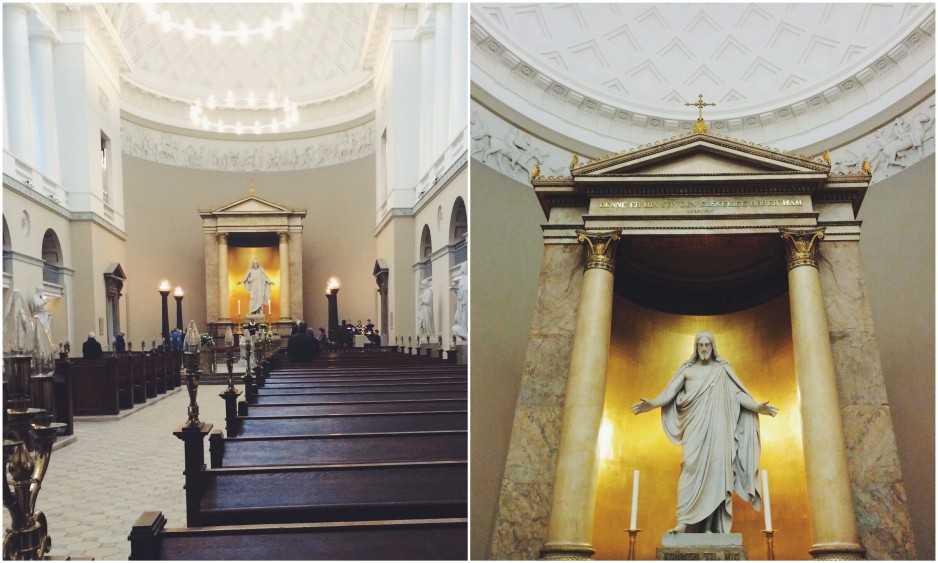 the definite highlight of being back in copenhagen was going back to the domkirken
again to see thorvaldsen’s original christus statue. it is our absolute favorite,
especially because a replica is on display for our church in SLC! 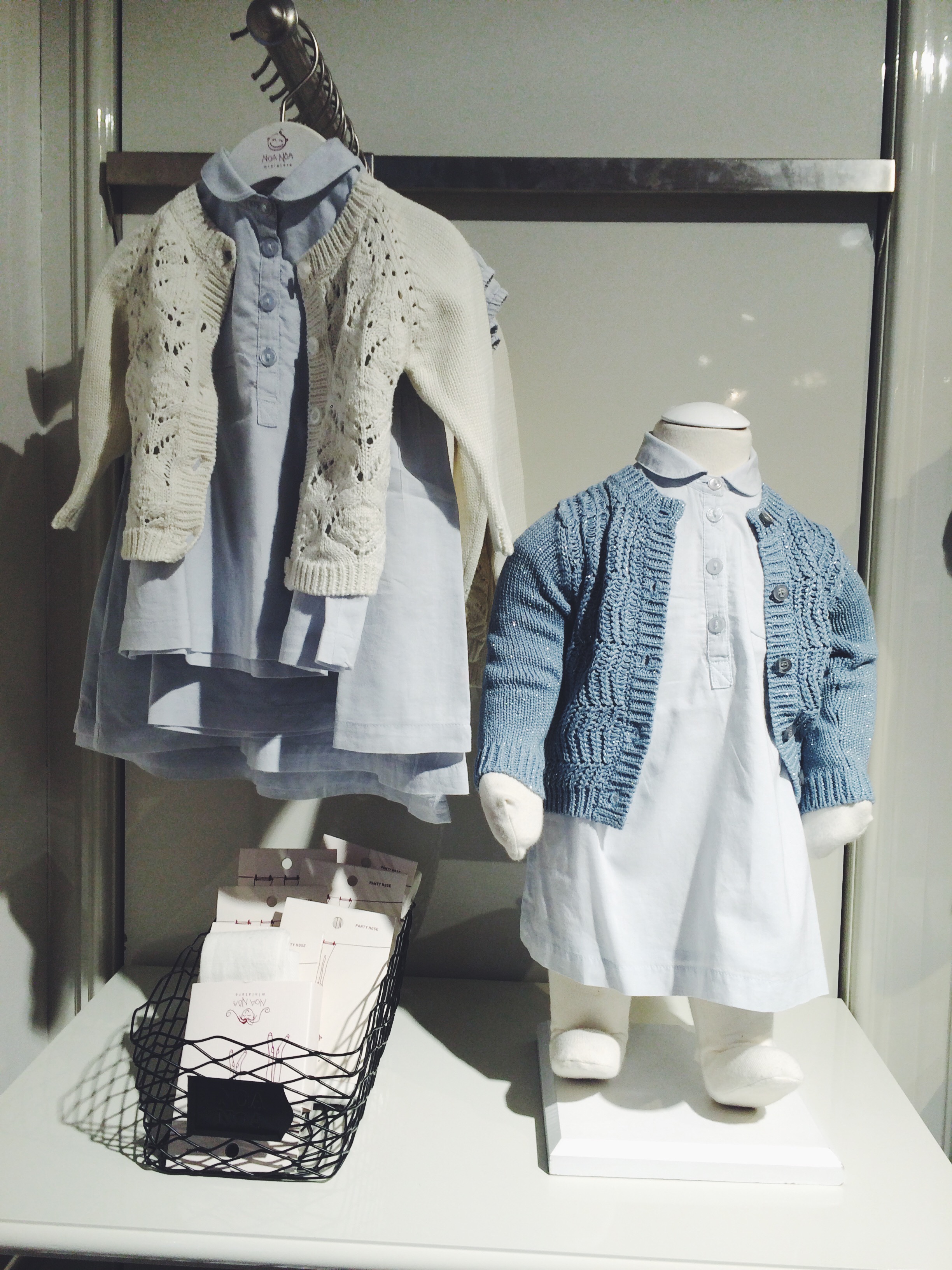 we said goodbye, then i headed to the airport where i got in a
little bit of danish baby girl shopping at the best store: noa noa. 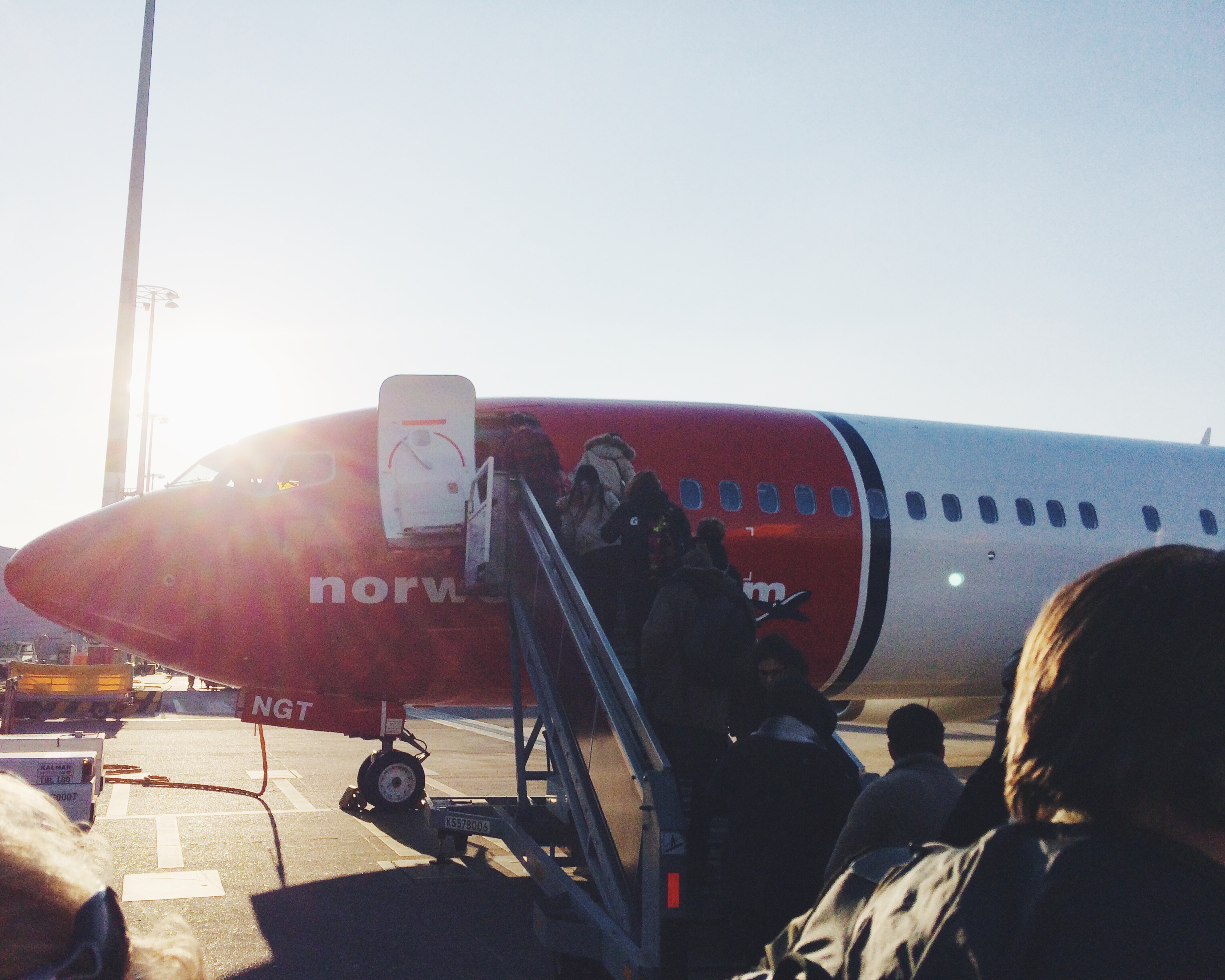 then i was off on my adventure (which you can see here), and
chase also had quite the week heading to the coolest town in
belgium as well as luxembourg for more meetings after denmark! 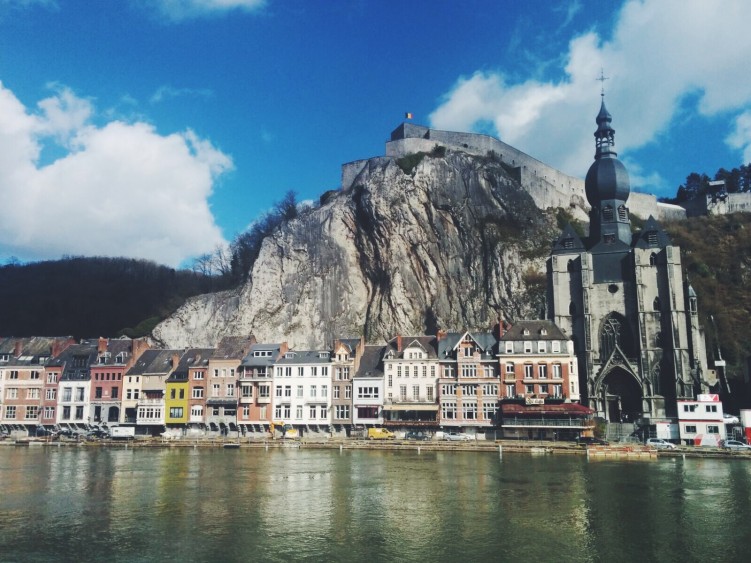 seriously, this town? i couldn’t believe my eyes when he sent a photo.
who has a business trip somewhere like this, and how does this even exist?!
apparently it’s called dinant…… so let’s all add it to our bucket lists :) 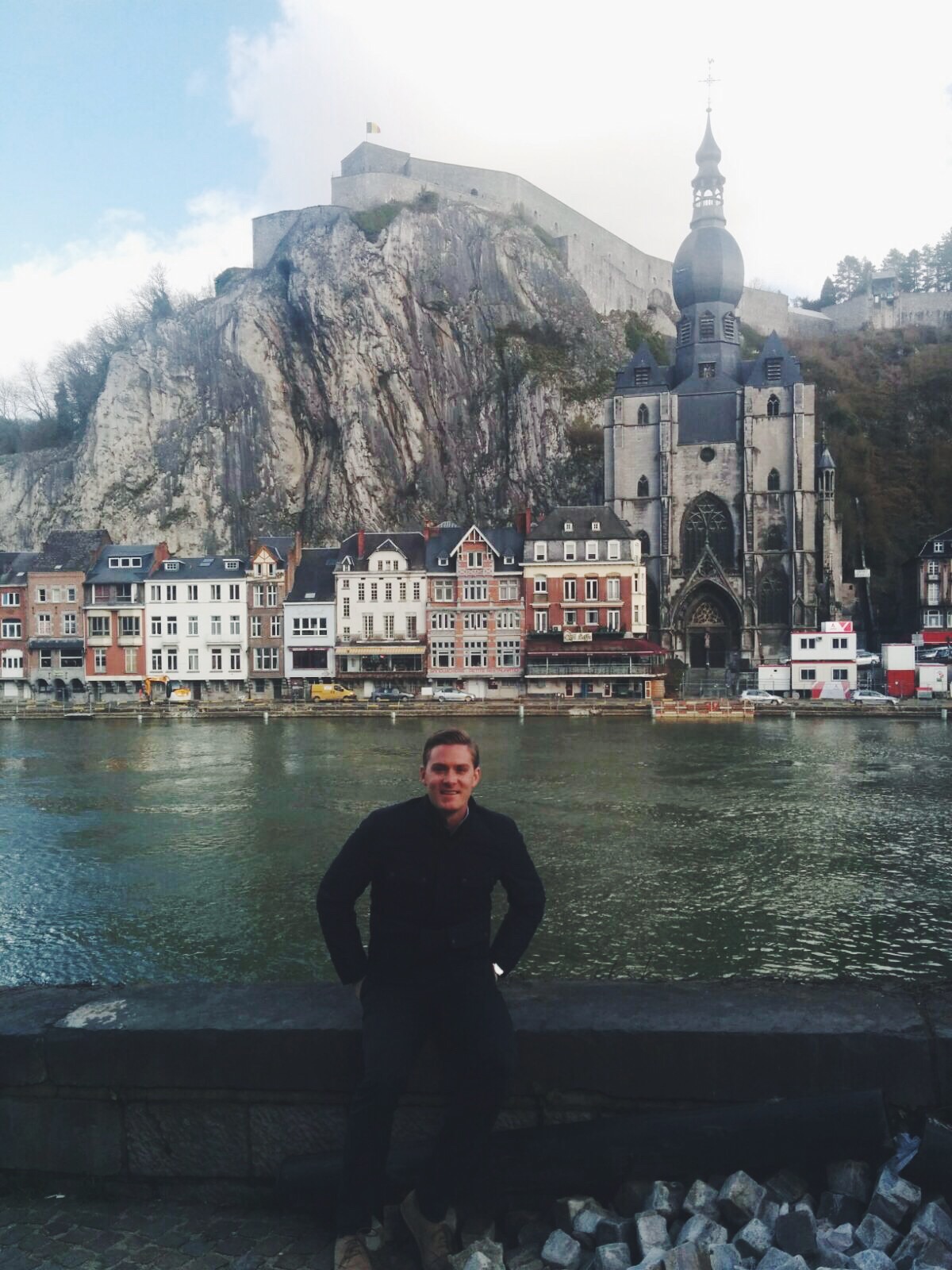 we are definitely taking advantage of our europe time
and loving it. i’m so glad we found once again, that
“the things that go wrong often make the best memories.”

see all of our previous time in denmark HERE.

8 thoughts on “copenhagen (by accident!)”