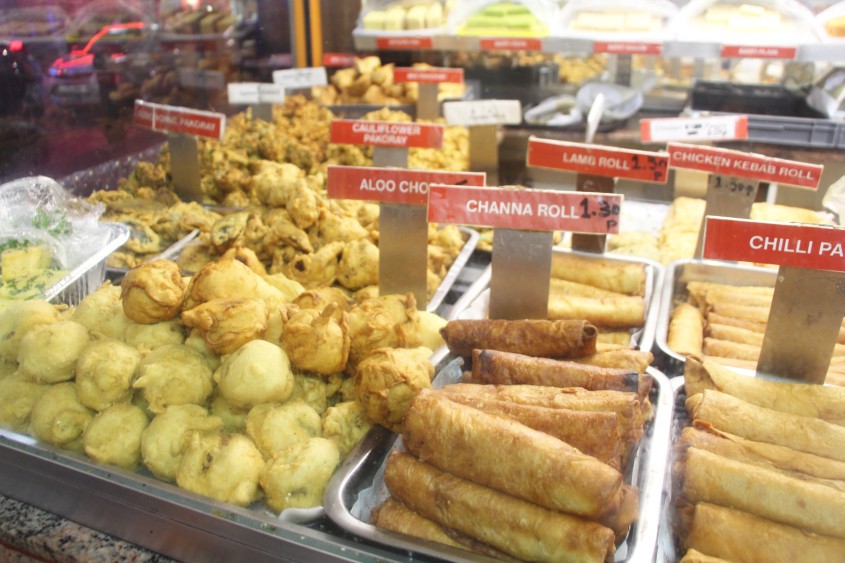 you’ll hear from a lot of people that you have to eat curry in london.
brick lane has long been the famous row of restaurants with authentic
indian food from the population here, but over time this tourist spot
has become a bit overrun and lost some of the authenticity it once had.
there are still some of the best indian eateries in london’s east end, but
you have to know the right places from a local…both to get the best food
and avoid getting sick if you go to the wrong place. for this reason i signed
on for an indian food tour through the east end with secret food tours! 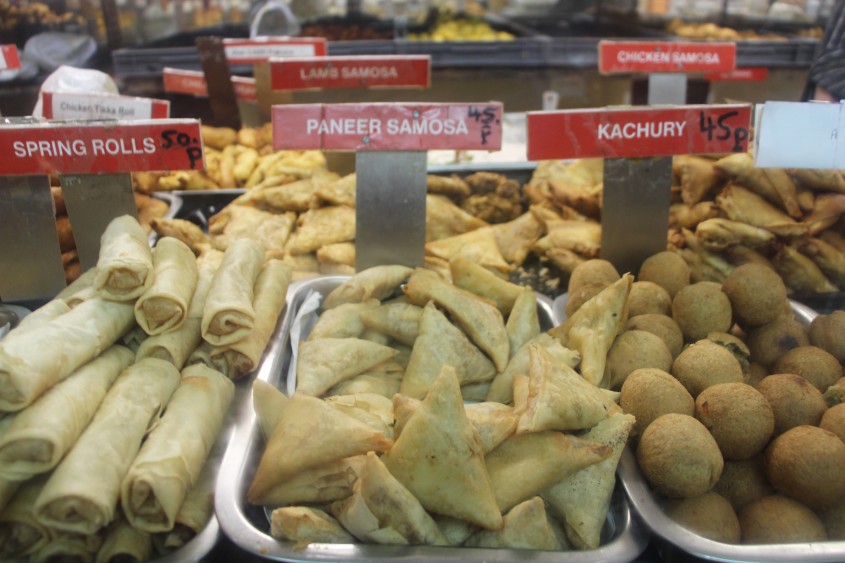 raj took us around the area for 3 hours and filled us with all types of indian food.
from all types of curries, to fluffy naan, pakoras, dhokras, dosas,
(my favorite), creamy ras malai, sweet gulaab jamuns & more. 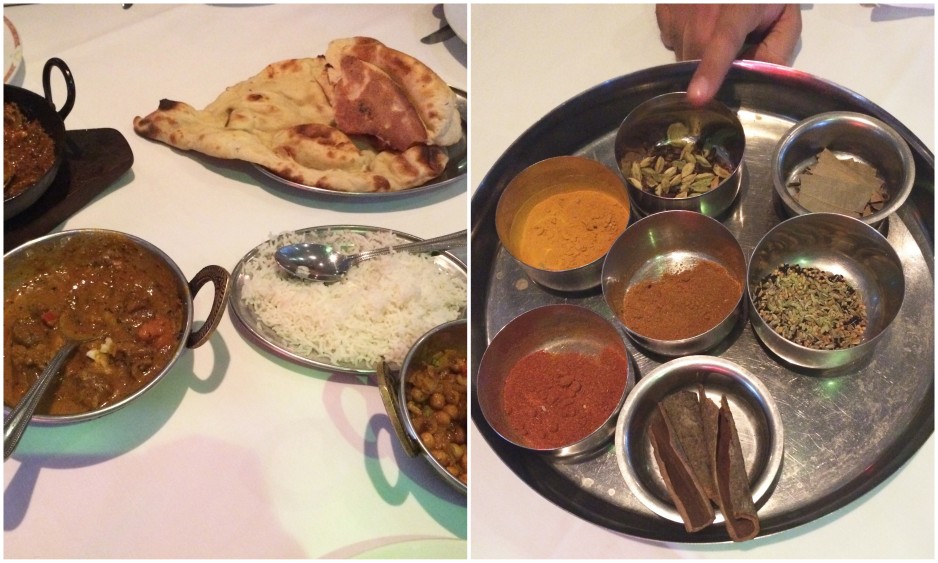 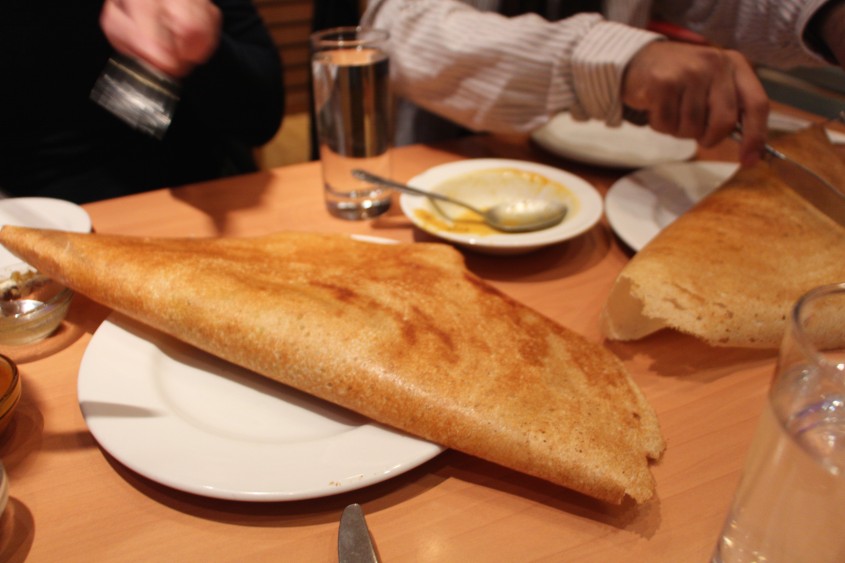 i learned a lot more about indian food, and we even got to tour through
an indian supermarket to learn about buying spices and other items. 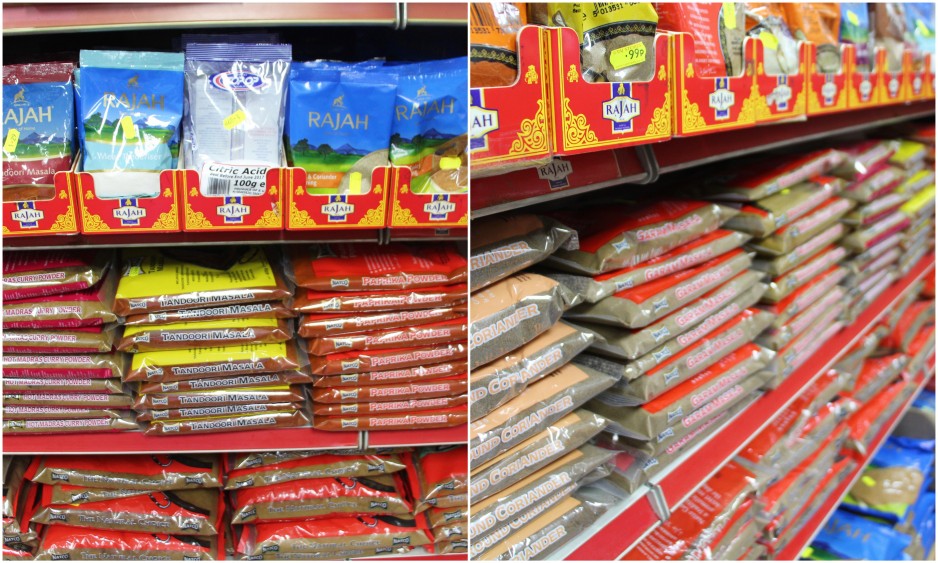 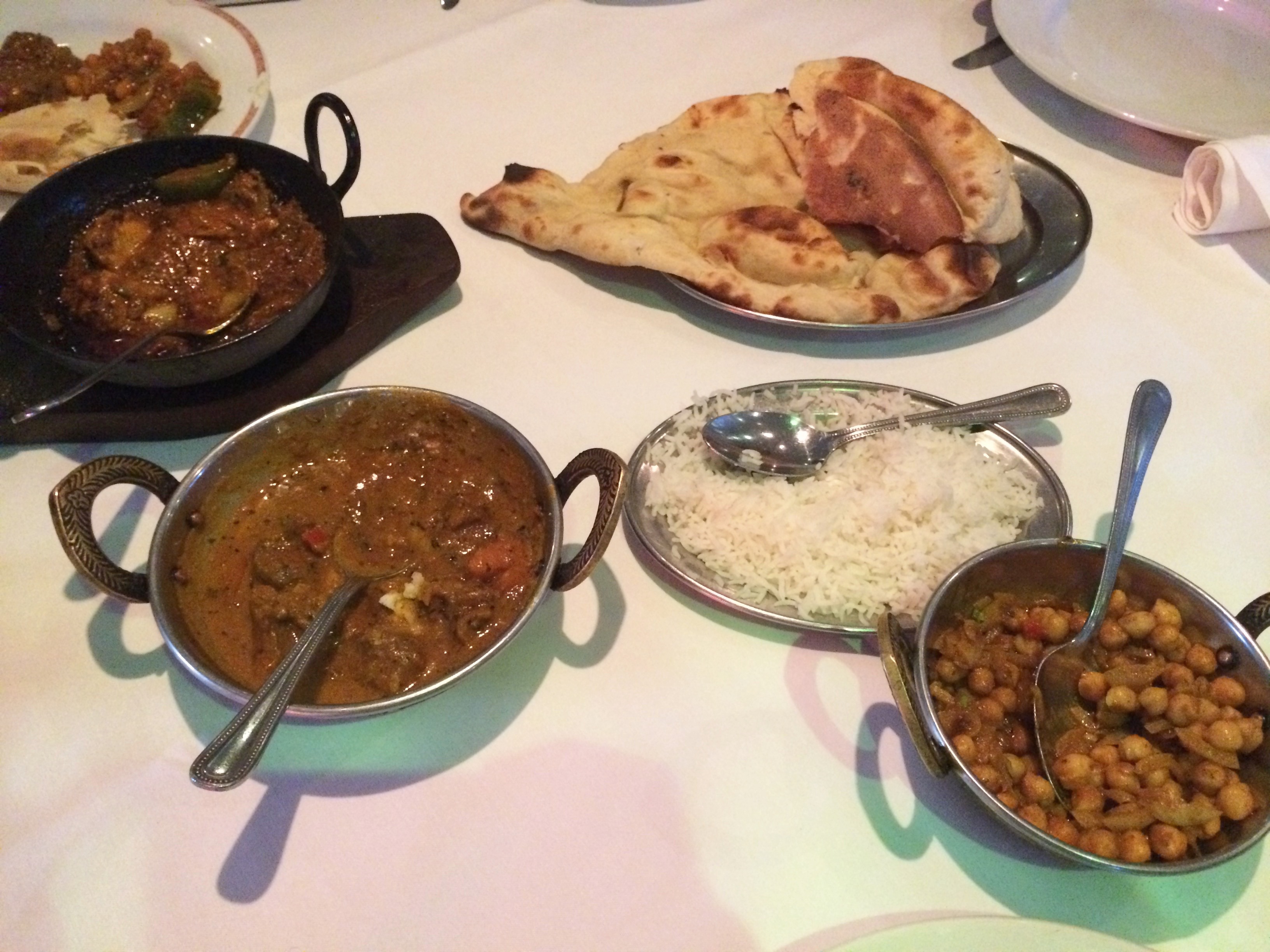 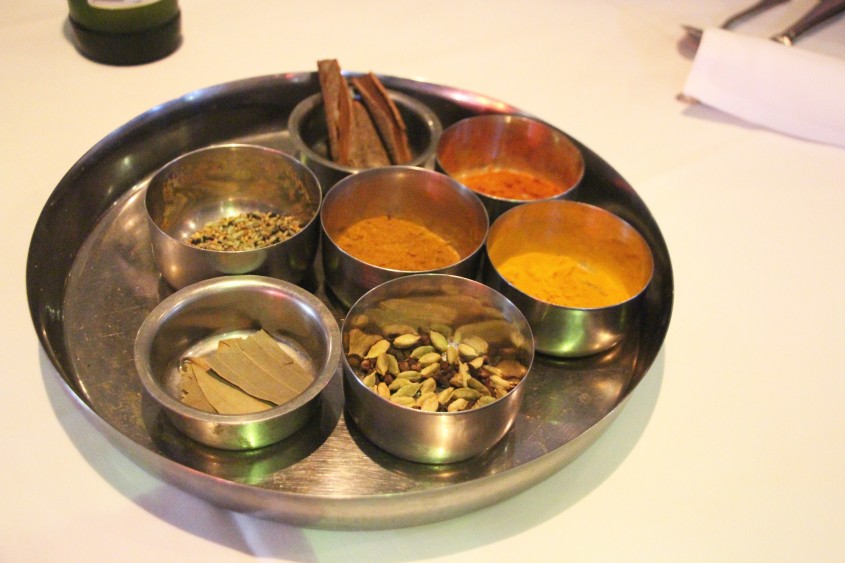 it was fun to learn, smell, & taste the main indian spices at one restaurant ^^ 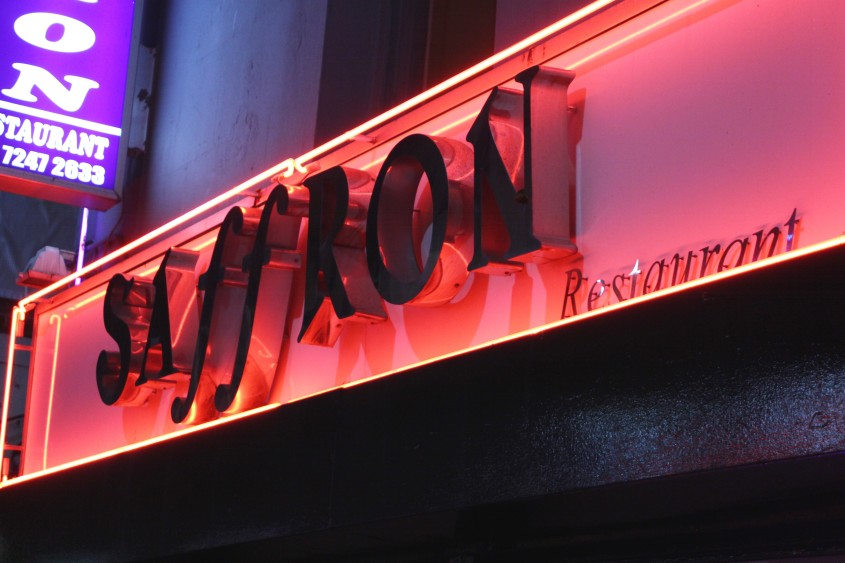 it was getting late and i was about to cut it short, but i was convinced to go
to our very last stop at an authentic punjabi restaurant serving the real deal tandoori
favorites like sizzling chicken tikka’s and kebabs. i would never know to go into this
restaurant, but it was delicious and apparently a favorite of the stars in london! 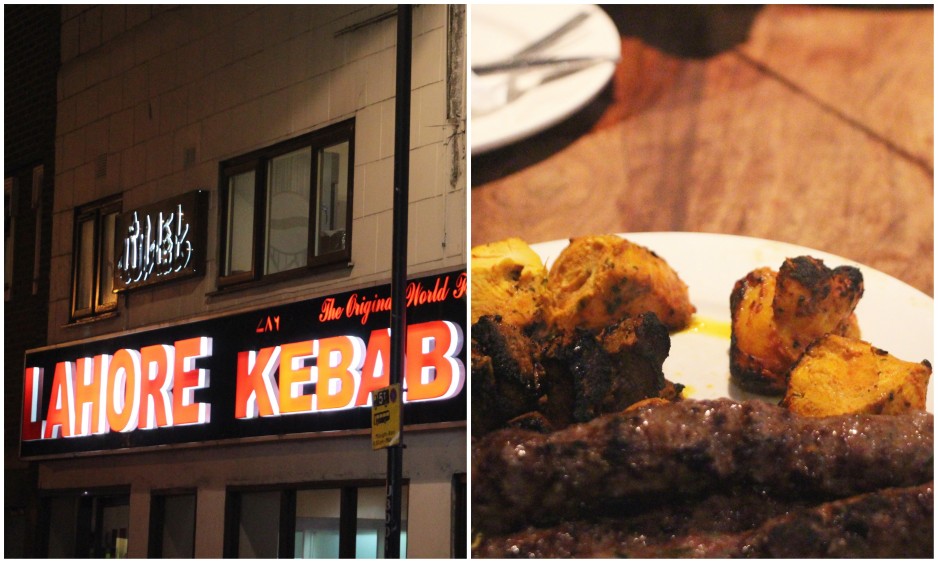 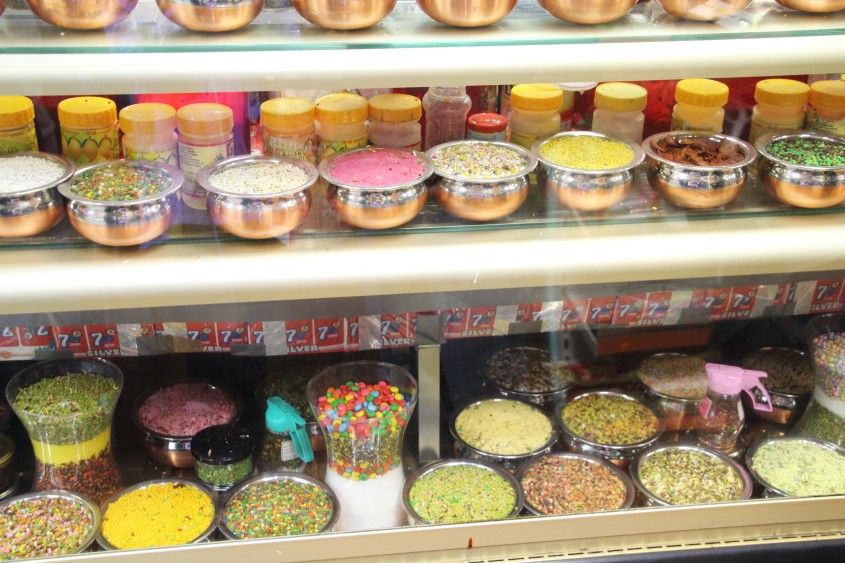 definitely the craziest part was the traditional paan at the end of the tour.
i was convinced to try just a bite of this multi-spice-wrapped-into-a-leaf
mixture, and it was like nothing i’ve had before. the amount of seeds and
spices and perfumey flavor was so much to handle, but once i got through
it i realized how clean and refreshed my mouth felt. worth a try! 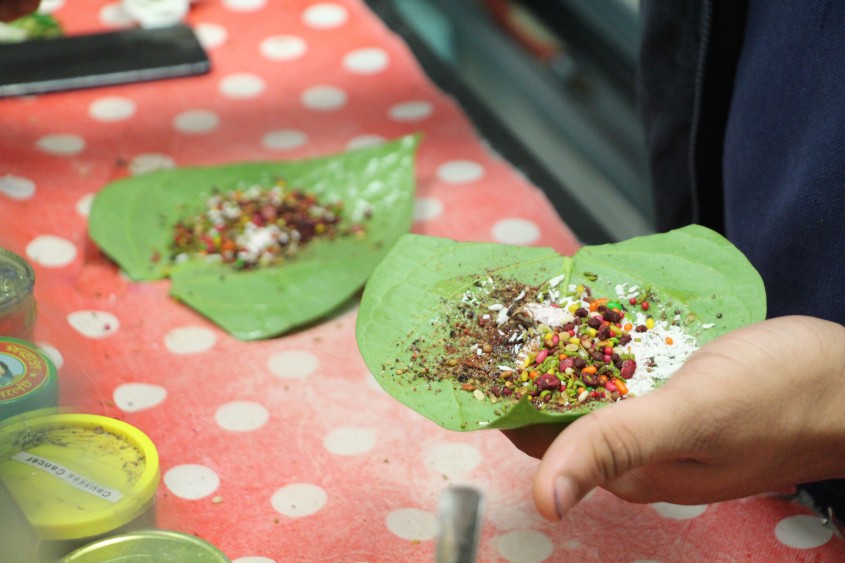 my walk home was late, and among the prettiest of lit-up sights. 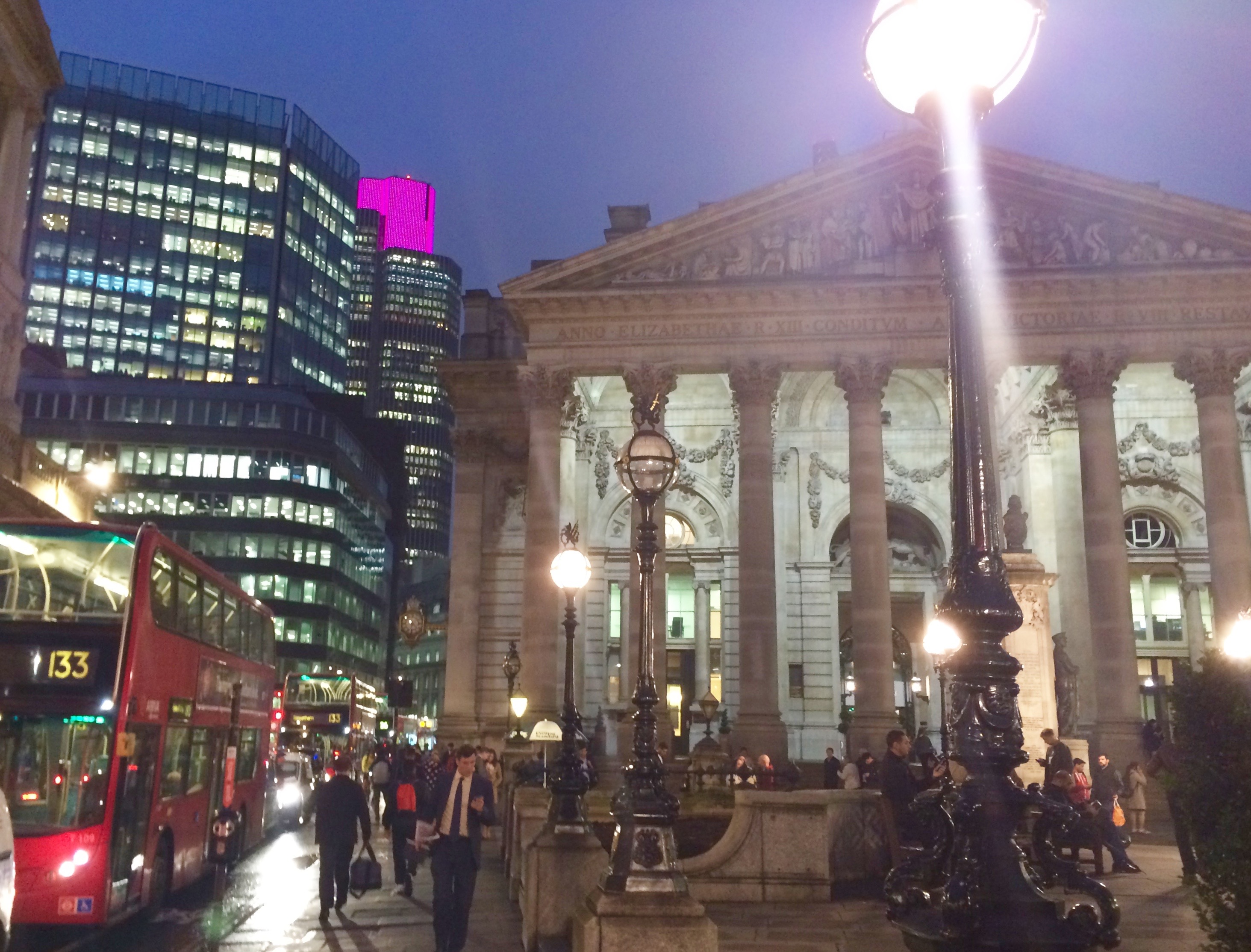 to really do london’s indian food scene right, join a secret food tour
to get access to all of the best spots with a local. you won’t regret it.
(they offer traditional british food tours as well!) 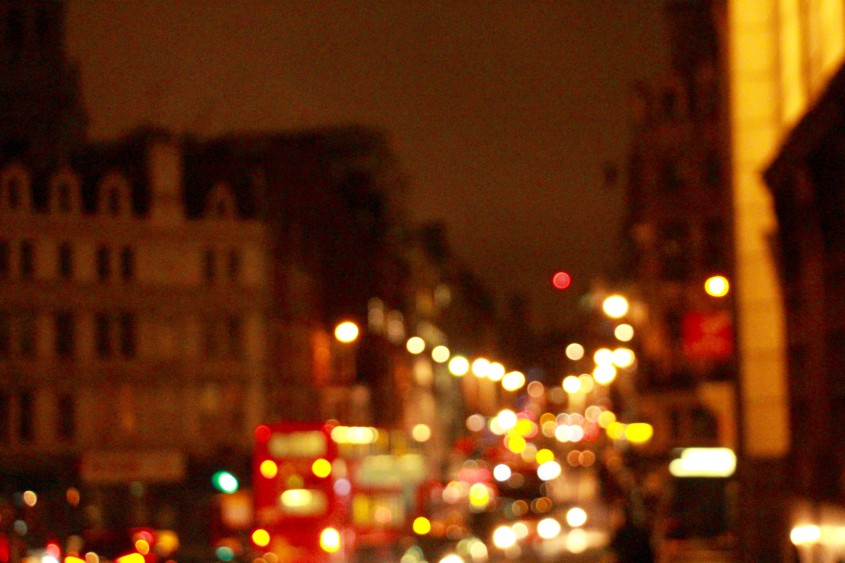 *thank you to secret food tours for welcoming me on this tour.
all opinions are my own!