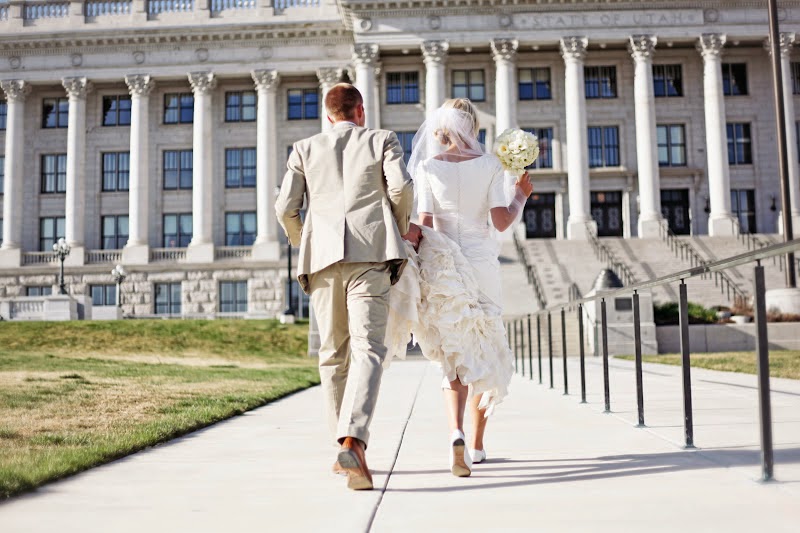 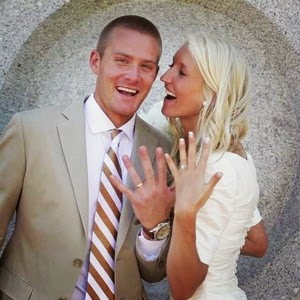 people always say they can’t believe
it’s been ____ number of years that
they’ve been married, that it feels
like it went so fast or like it’s been
longer than that. i feel like it’s been
exactly two years. part of me can’t
believe we’re here, but when i think
back over the last two years i feel
like we’ve really LIVED them. and
i guess that makes me feel like it
really has been two. i can’t believe
how much changed in my life when
i got married. it was literally a new
chapter with everything changing.
i think this made it the hardest
but very best thing for us. the
second we were married we moved
away to a new place, new jobs,
new friends, new experiences,
nothing familiar. we signed our
first lease and lived by the ocean
and did one of the toughest but
most meaningful jobs together
as we trained for TFA from 5 AM
until 8 PM every day. we did something
so challenging and we just had each
other. i would never take that
experience back. i am so grateful
for it! life hasn’t calmed down since
then, but it set the tone for our
marriage that we are involved, active,
busy, hard working, and supportive
of each other. it helped us realize
that with crazy schedules and work,
it’s so important to not only work
hard but play hard and travel
and balance it all out to keep
happy and in love. i think we’ve
done a good job learning this.
in these two years we’ve moved
4 different times, traveled to 7
new countries together, countless
new cities and towns, i’ve been able
to do teach for america and my
master’s, chase did a year of TFA
and got his incredible job at google,
we’ve learned new things, met new
people, explored new places, been
robbed, had ups, had downs, and
just kept loving. i know that there is
not one person i would rather live
this life with, and not one person who
would be so perfect by my side building
the life we want. i love anniversaries
and having the excuse to celebrate
and reflect back. it’s my year to plan
our celebration since we switch,
so i have some fun things in store for
today! for now, here’s some cheesy
romantic pictures and quotes that are
100% true. happy two years, my love! 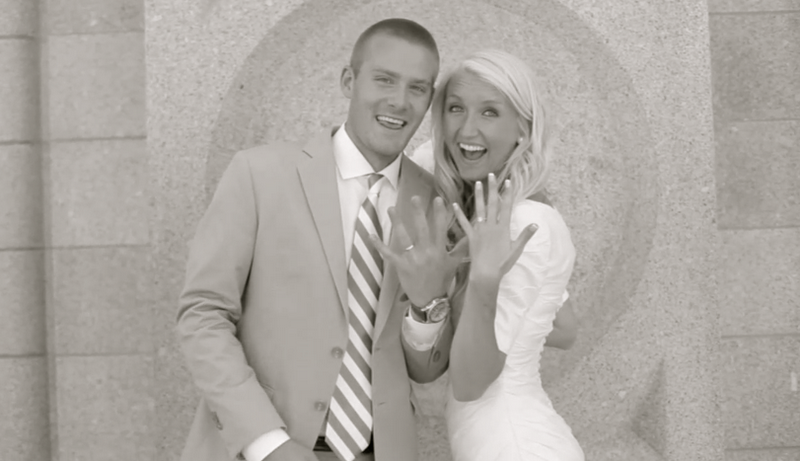 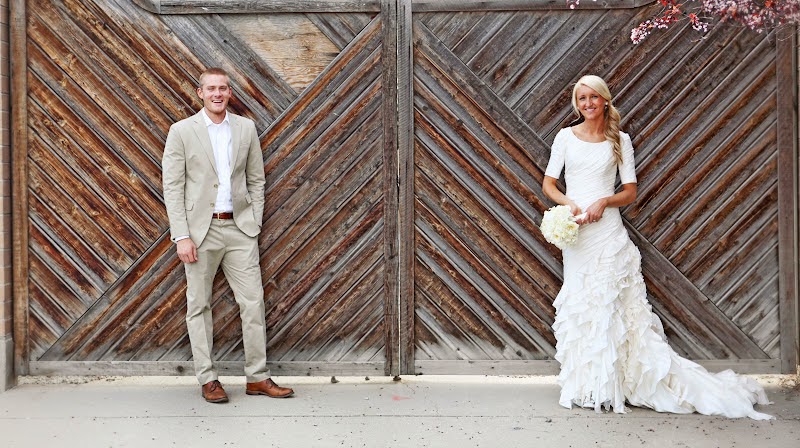 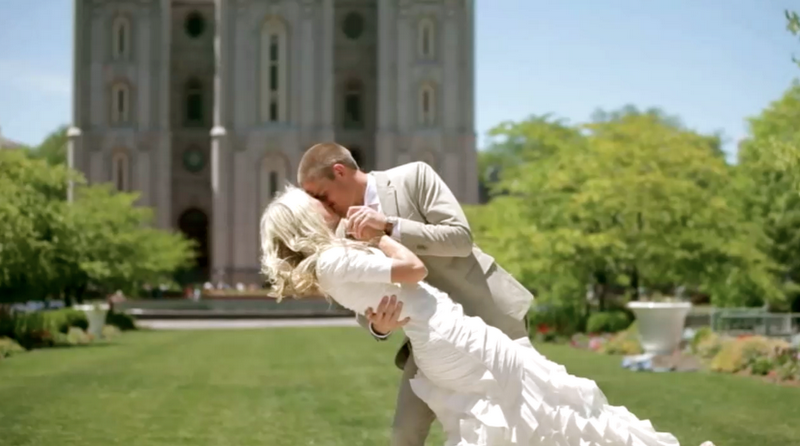 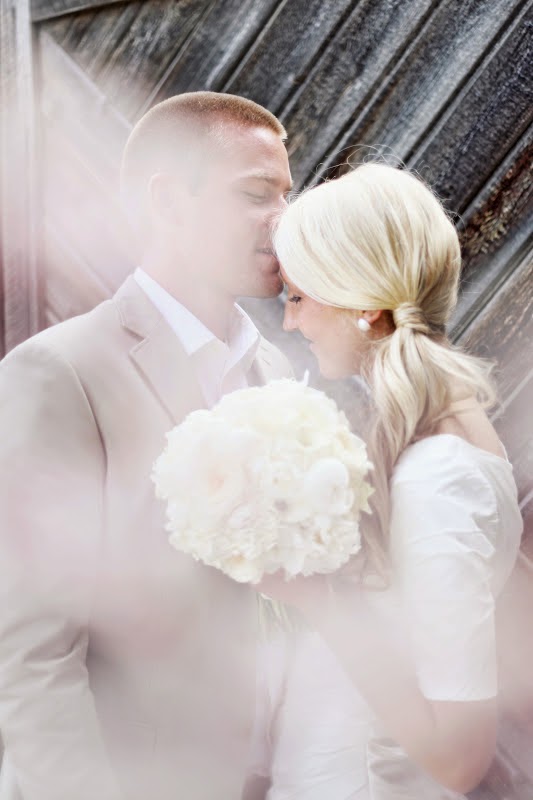 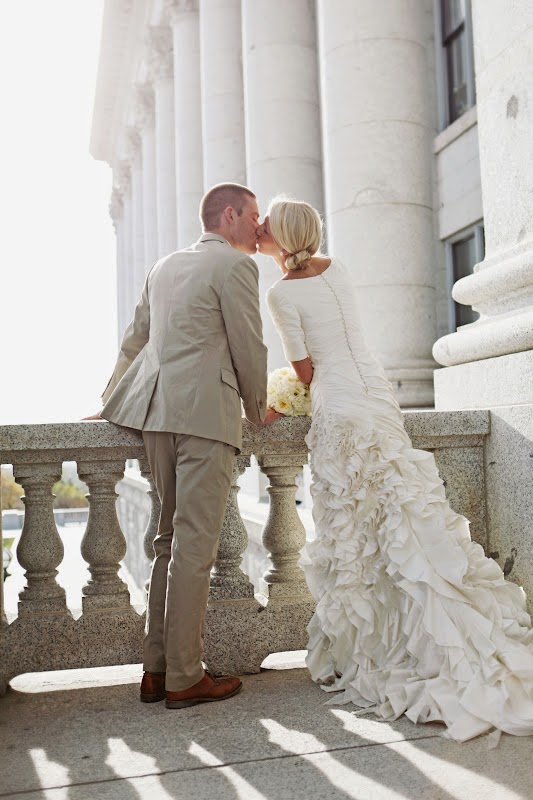 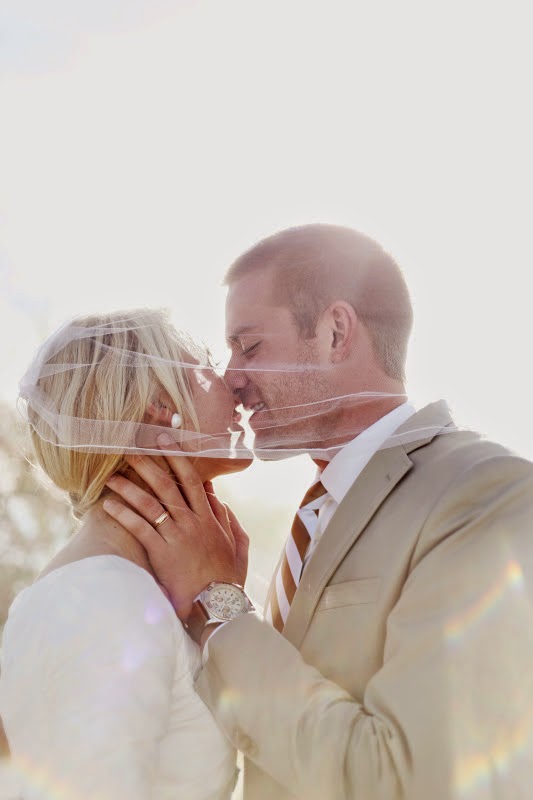 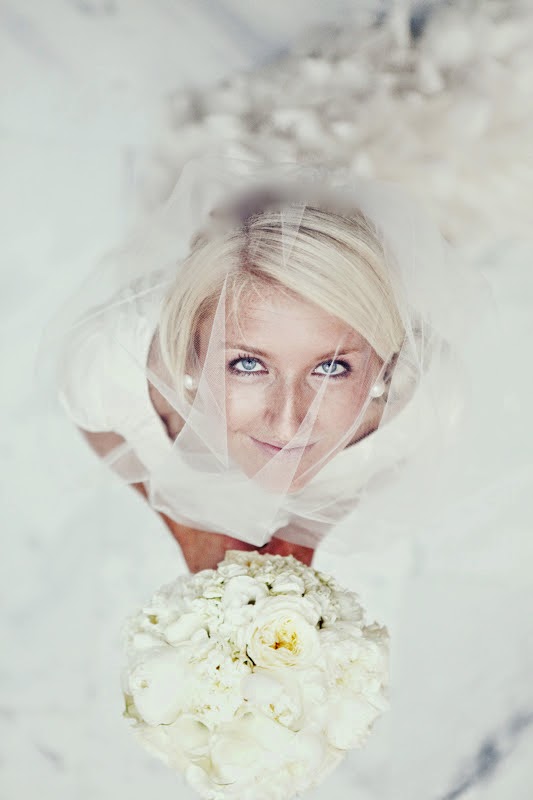 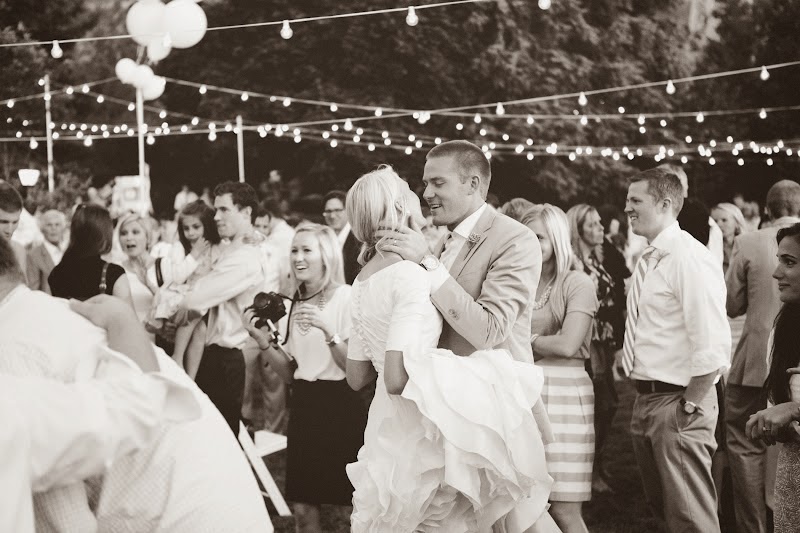 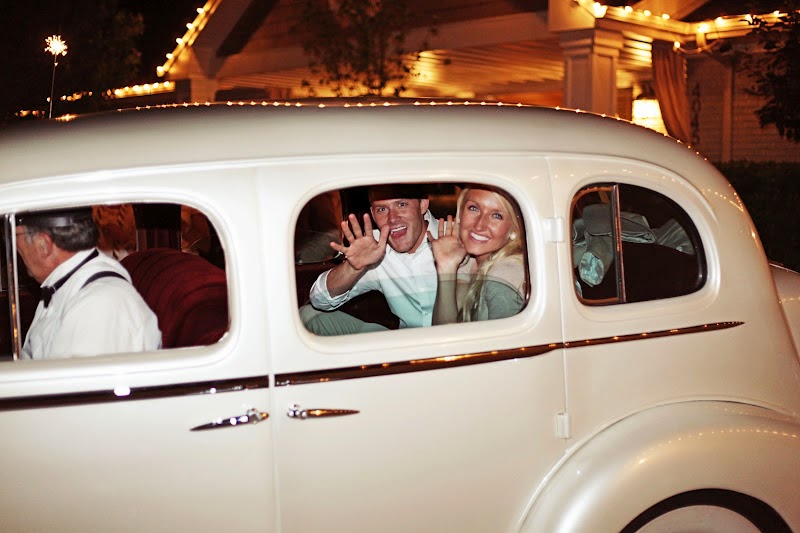 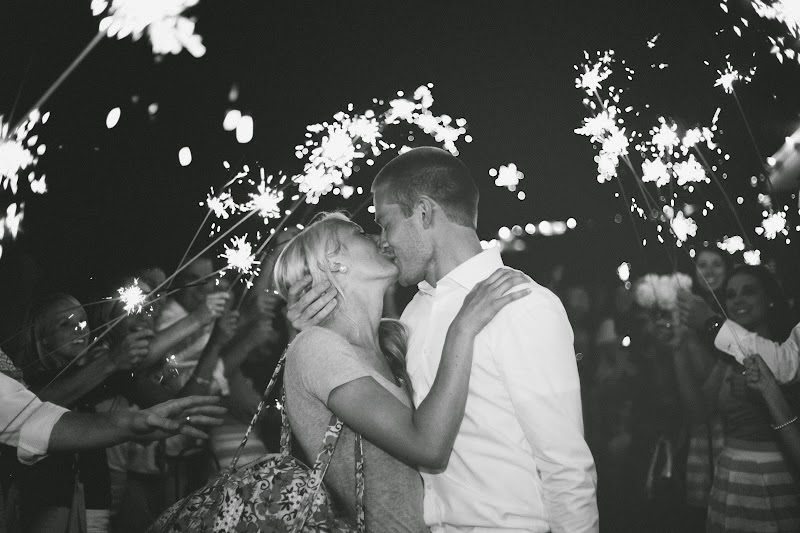 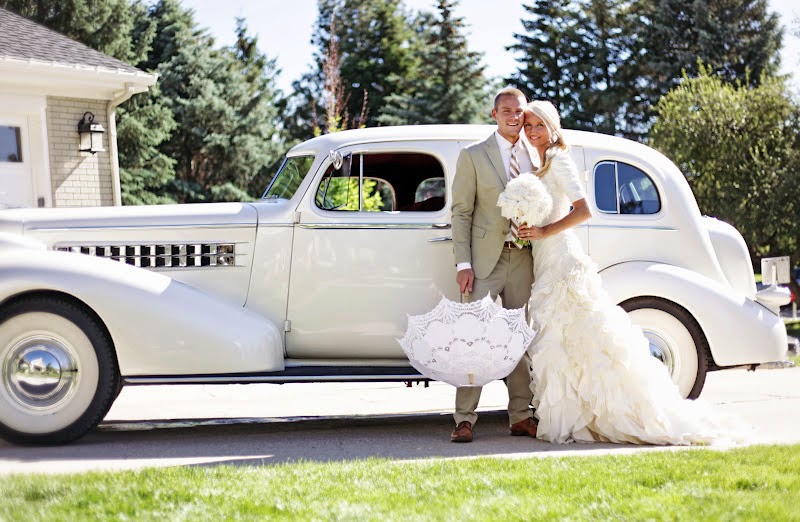 see the proposal, our darling wedding dinner, bridal photos,
our engagement photos, bachelorette party, bridesmaid invites, all of our showers,
going through the temple, our wedding parts one, two, three, and four, and our honeymoon.
..and, our love story here…aaaaand, our one year anniversary post and celebration.
from last year…{what can i say? i’m a hopeless romantic!}
we have fun plans today to celebrate, i can’t wait!
xo
Author: emi
Filed Under: 2014, anniversary, celebration, favorites, husband, i love him because..., love, marriage, memories, our wedding
yosemite video
anniversary scavenger hunt!!