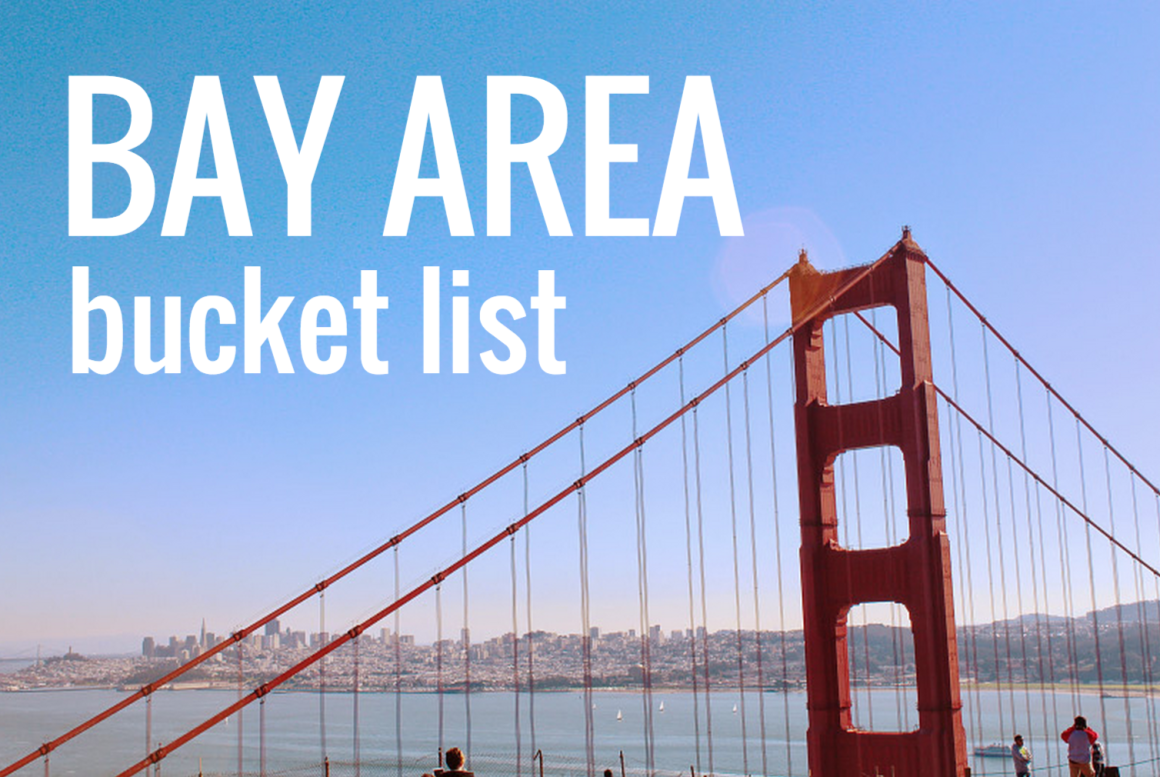 We l o v e the Bay Area.
It is the perfect place for us to live right now.
We plan to live here for a while, but eventually we might end up somewhere else.
So, we better take advantage of all the time we get to live in such an amazing place.
To better do this, we made a little bucket list. Some we’ve done and some we need to do..
So many San Francisco restaurants on the water, such good food, not enough stomach
We’ll update as we check more off, but sharing it now for any other Bay Area lovers!
Click on any we have checked off to see more them! 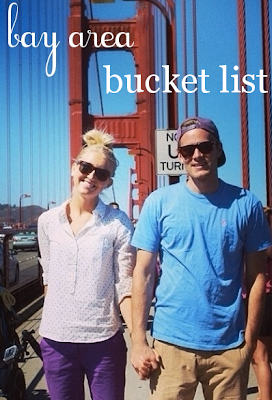 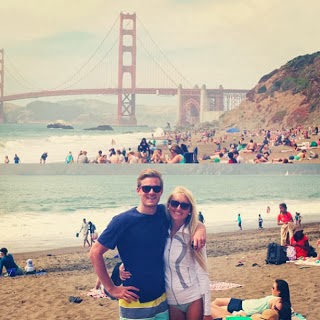 We’re so lucky to live in such a beautiful place with so much to do.
We’ve done a lot in the time we’ve lived here, but there is still so
much to see & do. We can’t wait to check more items off this list!
**See our guide to San Francisco here**
xo