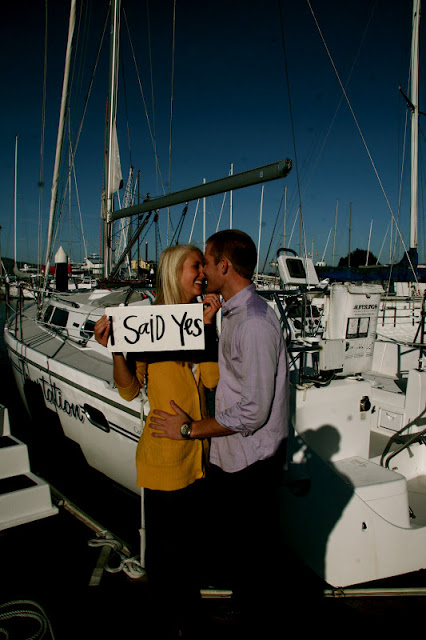 this little video tells our engagement story…it was perfect
and we’re so lucky that it was captured so well!
we’re so happy and excited, and we’ve already received so much love!
here is the story of our proposal: 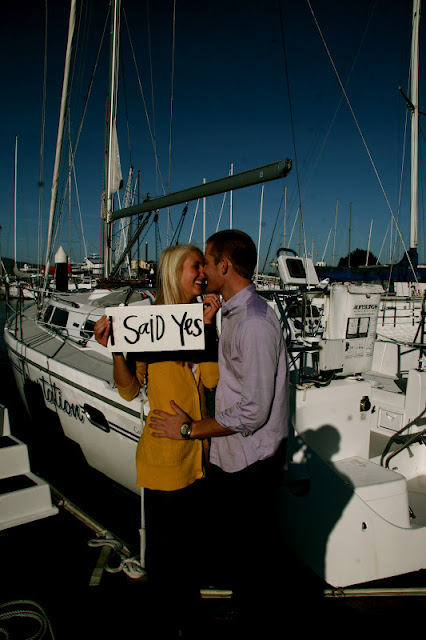 after dating for three years in college, chase and emi were in their senior year at the university of utah. after finding out that they were both accepted to teach for america and would be moving to san francisco, emi went on a business trip with her dad to san francisco for a few days. the fact that she was in their future city was too perfect of an opportunity for chase to pass up. the last day she was there, chase flew up as a surprise…he had coordinated all of this with her dad, but she had no idea. 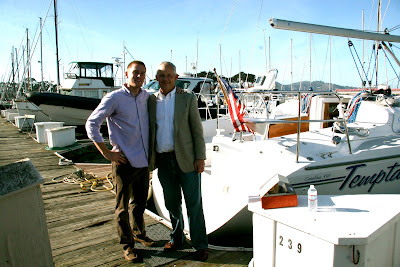 the morning of tuesday, november 15, 2011, emi walked out of her hotel in
union square to see one of her best friends waiting with a sign for her. {chase had
flown her up to help.} emi was very surprised and confused to see her friend,
but no one would tell her what was happening. 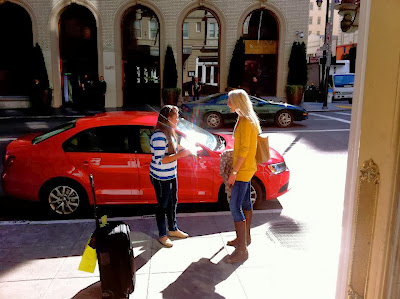 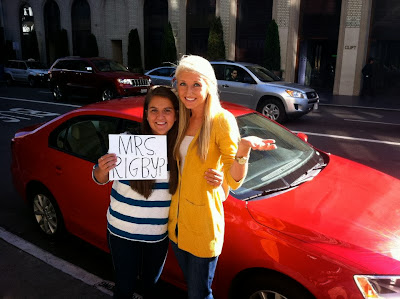 emi’s friend took her phone and told her to get in the car, because they had some places to stop by! the first stop was a day spa in san francisco, where chase had booked a manicure for her. the staff there was expecting her, and they pampered her but didn’t give any clues about what was happening. chase had sent presents for emi to open. 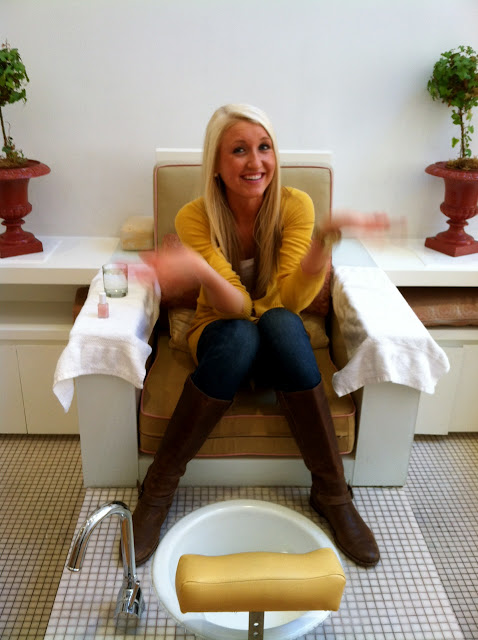 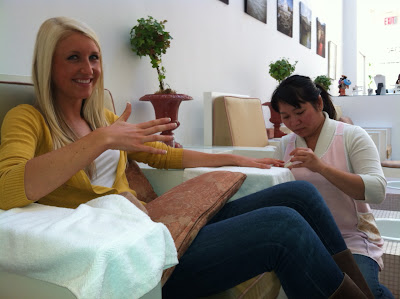 after the manicure, emi was blindfolded by her friend and
taken down to the san francisco wharf. 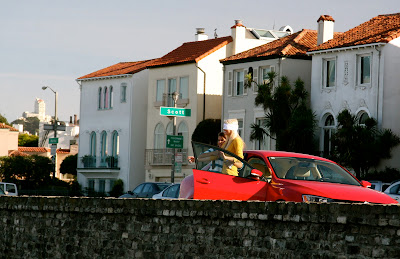 chase was waiting there, and they put emi on the boat while she was still blindfolded. 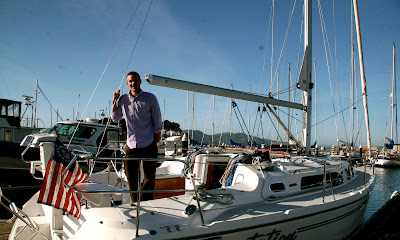 they led her down into the galley and the boat left the dock. 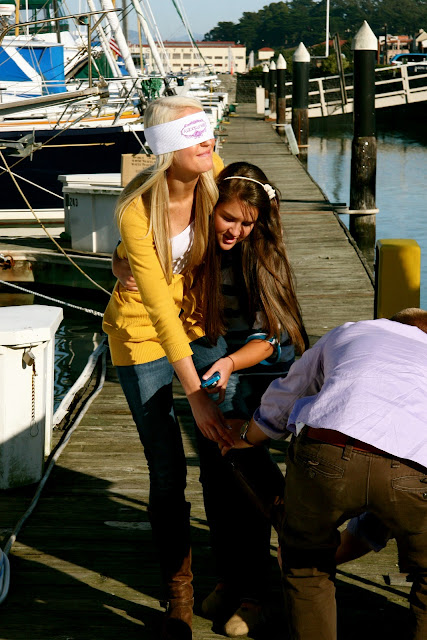 after they entered the bay, the ship captain came down
and told her she could take off her blindfold. 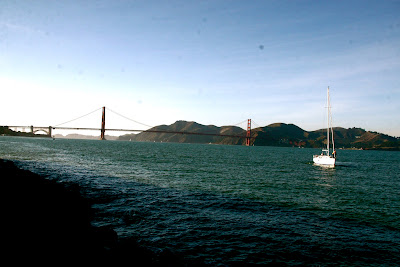 she opened her eyes to see the entire galley decorated with hundreds of pictures of them hanging on clothespins in chronological order of their relationship. 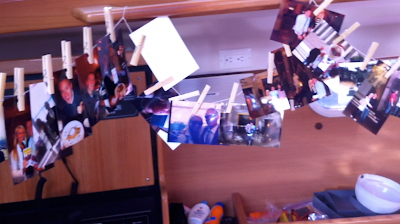 there were also frames with all of the significant dates and events of their relationship. 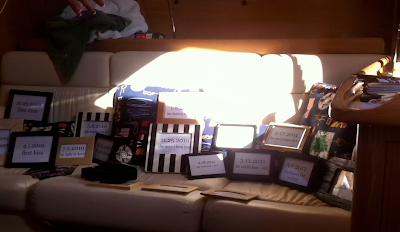 as she took all of this in, chase came down. emi teared up as he walked her through all the pictures and talked about their relationship and experiences together. he then told her that they needed to add one more thing to these memories………. he led her up to the bow of the boat, where it was a bright, sunny, perfect day in the bay. 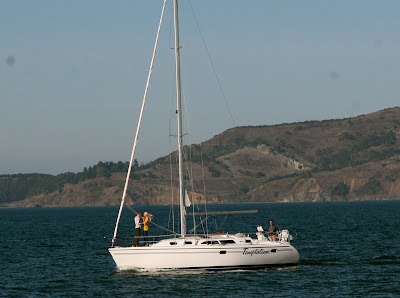 he told her how much he loved her, and as they passed underneath the golden gate bridge, he got down on one knee and asked her to marry him.
she said yes!!! 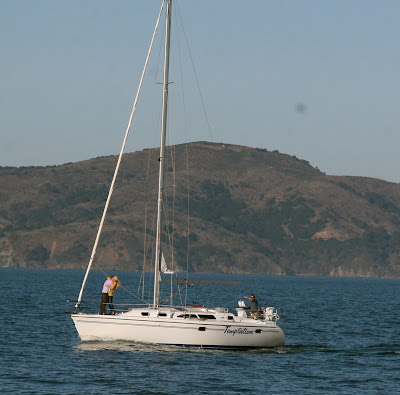 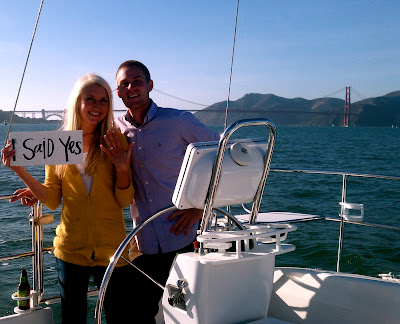 he says it was lucky he didn’t lose the ring, since his knees were shaking
and the boat was rocking in the ocean waves! 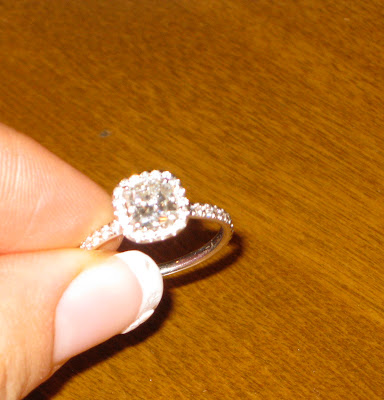 it was the most perfect and happy moment. after she said yes, they
sailed around the bay just enjoying the moment. 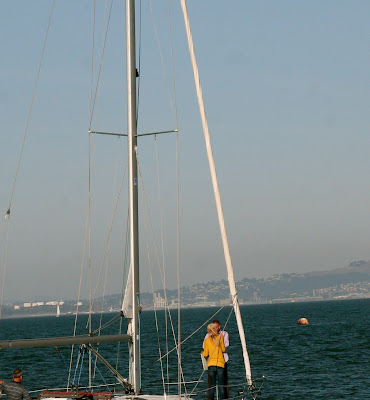 as they headed back to shore, she asked where her dad was, and chase pointed
to shore where she could see her dad snapping pictures of the entire thing. 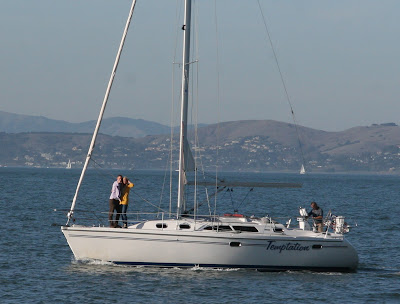 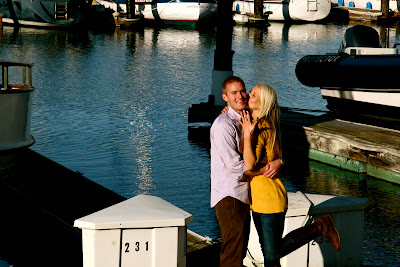 later that night they flew home to salt lake city together, and emi was greeted with another surprise as ALL of their family members were waiting at the airport with signs, balloons, and cheers. 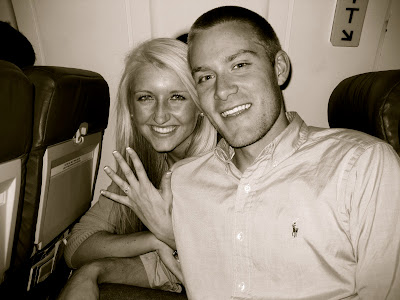 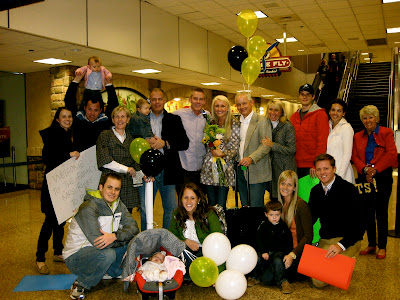 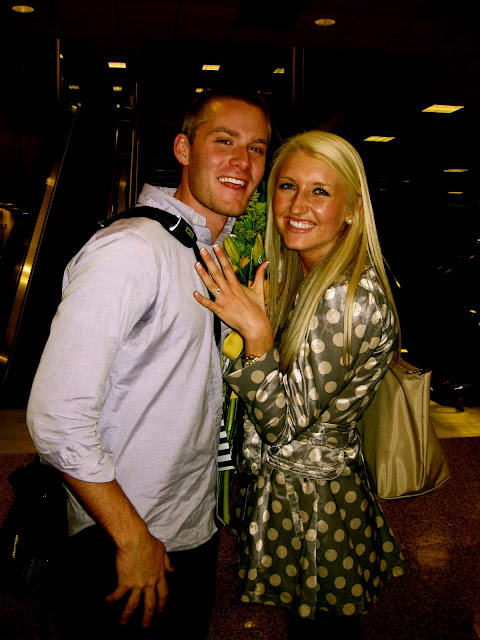 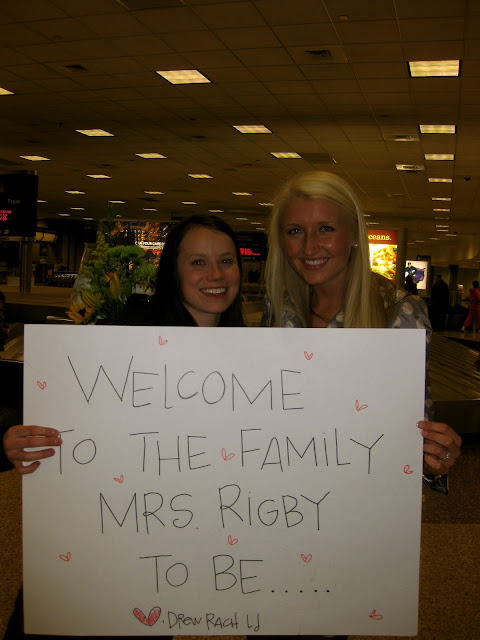 it was the most perfect proposal that could have happened for them. 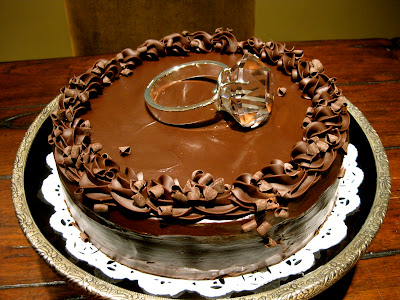 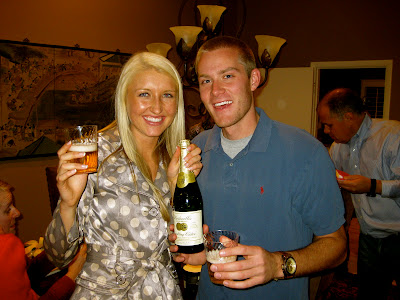 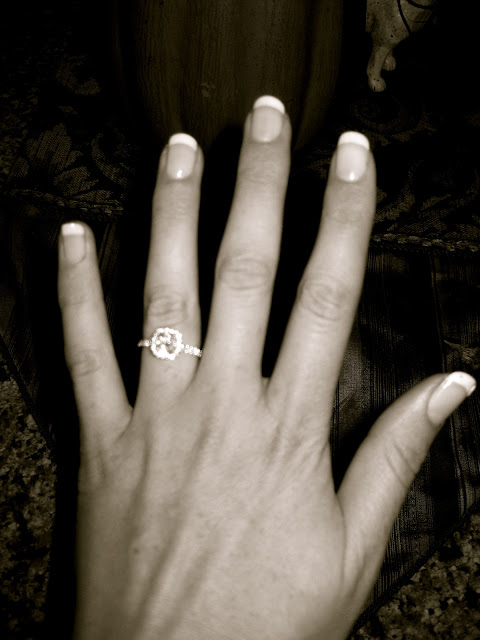 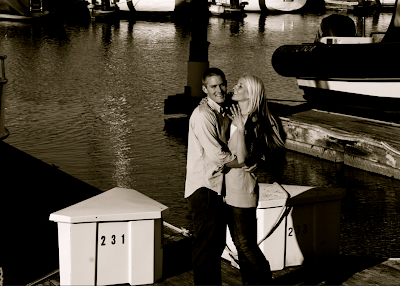 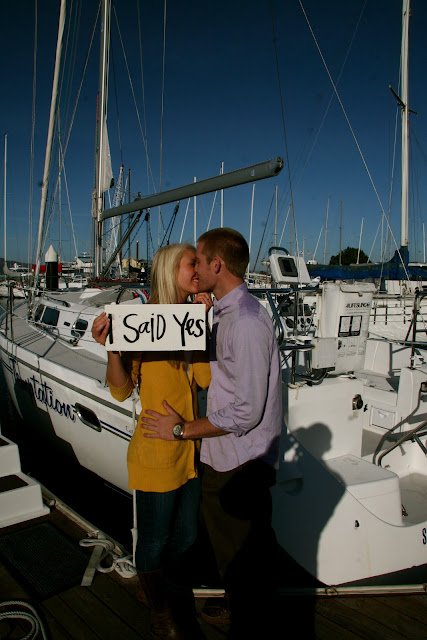 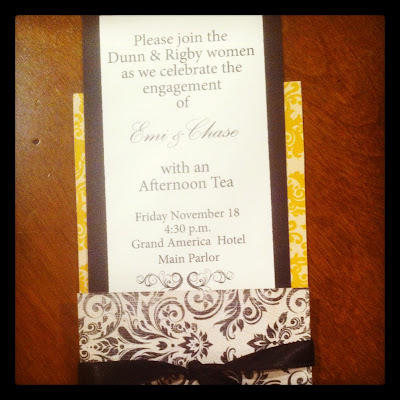 Also…the link to our candle passing at the Chi Omega house is here:
Xo
Author: emi
Filed Under: engagement, husband, love, our wedding, san francisco, wedding
note to self

5 thoughts on “our engagement story”