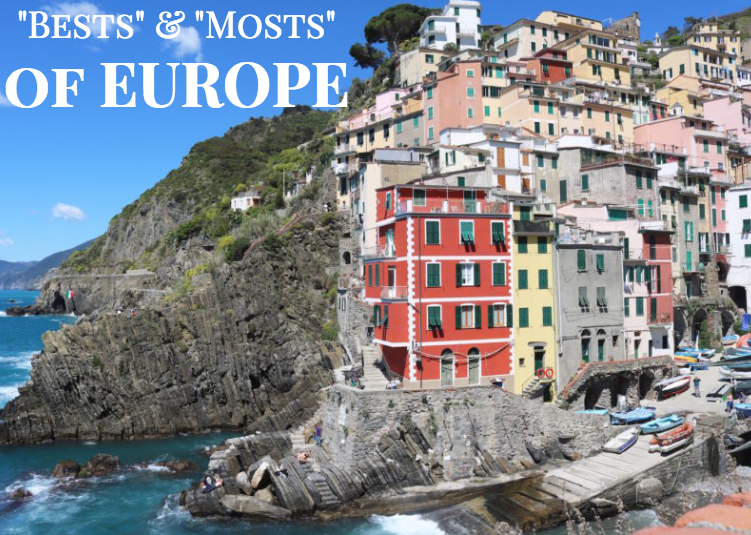 Between previous travels and then almost a year of living in Europe, we have completed visiting the entire EU, and then some!

I think our love for Europe is pretty clear. I have always been intrigued with this continent and been a little obsessed with it (both the good and bad sides :) My very favorite thing about Europe is the rich culture you can find in each place you go. You might drive an hour and be in a place that speaks a completely different language, eats different foods, and has lots of tradition. It’s just so full of rich experiences and learning due to this, and I’ve fallen even more in love with it while living over there with Chase this past year.

So as we come off our time abroad, we made a little list of the “best” and “mosts” of Europe…as though we are awarding places superlatives in a high school yearbook — haha. It’s just one of the ways we say goodbye, I guess! 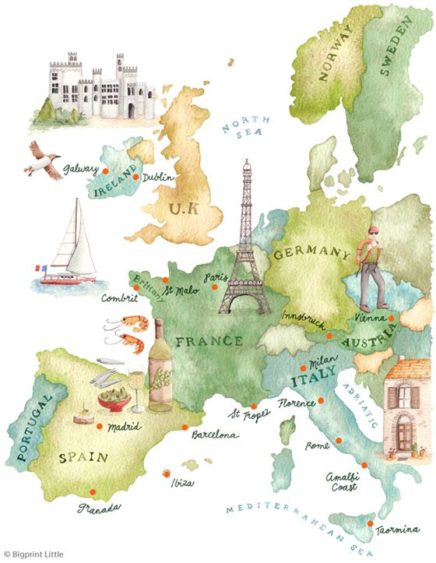