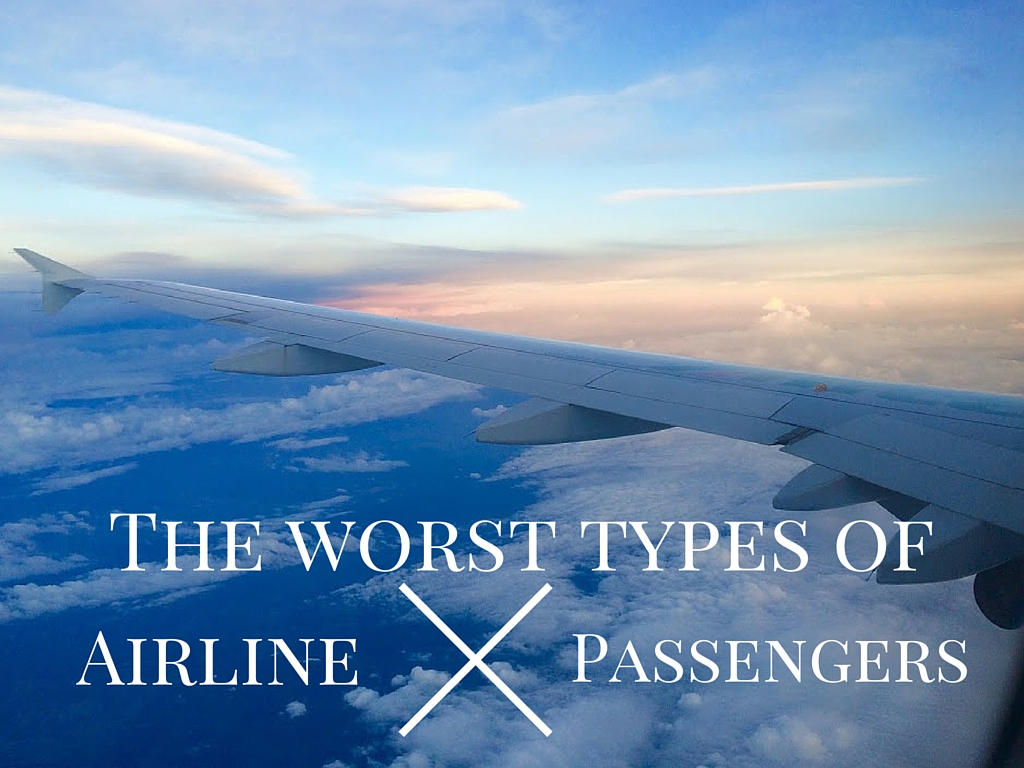 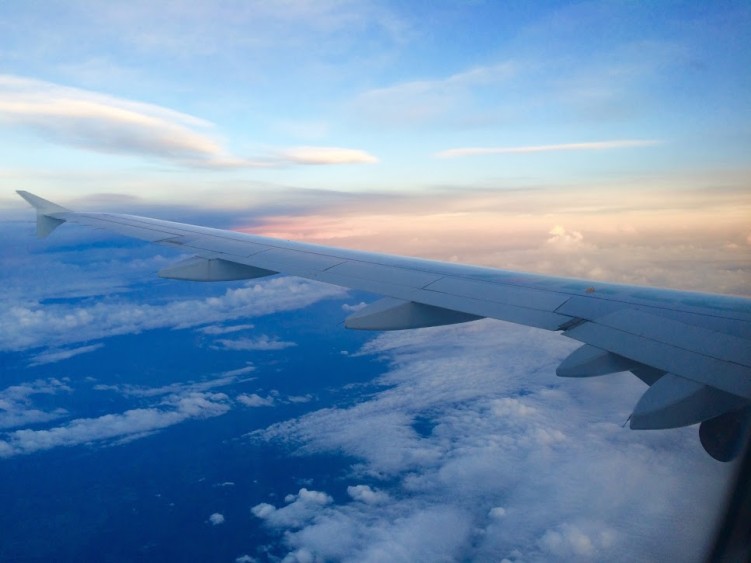 14 thoughts on “The Worst Types of Airline Passengers”