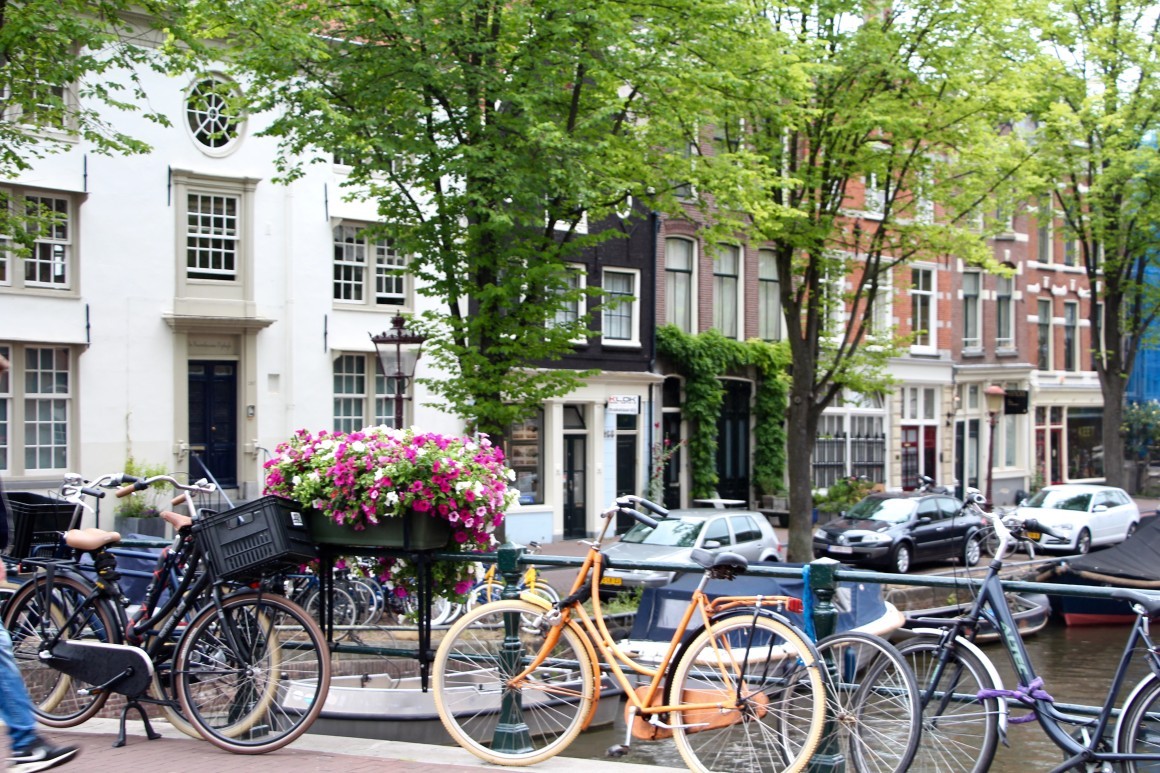 after 3 months of straight travel over here in europe, we are settling … over here!!
we were nowhere near ready to leave yet, and we feel lucky to have the chance to stay and live here for a bit.

a lot of people have been confused about how we were able to spend the summer traveling, and what led to all of this …
now i can explain things a little bit more! you may have heard about some big changes to google over the summer.
sort of related to the shake-up, chase’s team was one of the companies that spun out on its own. he was given an offer to go with them as a start-up, or to stay with google and find a new role. even though he absolutely loved his team and product, he chose to stay with google at this time in his career – so he was given 90 days (3 months) to wrap things up and find his next role. he was paid during this time but had no work to do except figure out his next role (i know – only at a company like google do they offer something like this for the rare circumstance chase was in!)

our goal has always been to live abroad in europe together. we did also browse some Costa Rica real estate listings as well but settled on europe because of the culture we both love so much. we decided to be proactive and use this incredibly rare paid time off to get ourselves over here, have an adventure, and work hard to find his next role while here. due to things still being confidential with the changes at the time, we couldn’t really explain all of this – so it probably seemed sudden and confusing . . . but to us, it was a no-brainer! our apartment lease in SF was up, my job at google was at a good time to transition from on good terms, and so many small things had come together that made us completely feel like this was what we were supposed to be doing…following a dream!

so as we’ve been on the road for 3 months, chase has also been networking, meeting in european offices, and pursuing different roles with google all over. he’s been such a trooper to be traveling and having no routine while also doing this. we knew his resume was a winner – he’d worked with someone similar to arc resumes (https://www.arcresumes.com/local/michigan/) to really fine-tune it and make it the best showcase of him as a professional that it could possibly be. he actually ended up having a few options (some back in the US), but when he was offered a great role on a new project in amsterdam, it was exactly what we had hoped for. we actually had a few european city options since chase’s role covers the nordic & benelux regions, but we got to choose amsterdam. it was probably my first choice – i love so many cities over here, but i’ve lived in london and france, and was hoping for somewhere smaller and more unique to get to know. plus, a lot of our loved ones have never been, so it’s a perfect excuse to make them come visit! it’s also a great location to be connected to the mainland of europe so we can do lots of little weekend trips (when chase doesn’t have school…i have to keep being reminded of that ;)
amsterdam will be different, (and cold in the winter!!) but i am so excited and think it’s right where we are supposed to be. it’s also great because chase’s project is just 9 months as of now – so it gives us options and doesn’t tie us down long term.

so, we head to madrid this week for chase to kick off his part-time MBA, then we’ll first live in london for the rest of october for chase to do training and to wait for our netherlands visas to come through. then, we’re off to amsterdam where we will be through at least june 2016 living a dutch life! we are so excited to live in this beautiful city and i can’t wait to get to know it better. i loved it when i first visited in college, and chase and i were also there a few months ago – we thought it was the perfect central, unique city to live in while we’ve over here in europe.

it also works well with chase’s part-time MBA program because after the first weeks it is part-time, so he is able to do it from anywhere and just go meet a few times per semester. it’s a little crazy that we will go from being together 24/7 the past 3 months to hardly seeing each other since chase is taking on a new job and his MBA at night/on weekends, but we feel ready to buckle down and get in a routine. We already knew that Chase completing an MBA would have an impact on how much time we would get to spend with each other, and so that’s why we did decide to have a look at these online mba programs to see if this is a route that we would rather go down instead. But Chase preferred the idea of physically completing an MBA, and so I backed up his decision 100%, and we were willing to take this risk. Although, I knew it would work out alright in the end; everything always does. I’m just so proud of him for making this big step in his life. Wanting to start an MBA of your own, research MBA program options in your local area to get a heads start.

since i won’t have a work visa i’ll be writing, doing some freelance work, catching up on the blog from our crazy summer, working on a project for wellcared, and then looking at jobs in january since we are headed to south africa to be with my parents for the holidays. it will be interesting for me to have less structure while chase is so busy, but with all of the moving/visa logisitics, catching up, side trips, and settling in a new place i think i will have plenty to do at first. i’m looking forward to the time and feel lucky to have it! i am thinking i will look into remote jobs in january to do from amsterdam, so if anyone has any good leads – send my way! :) 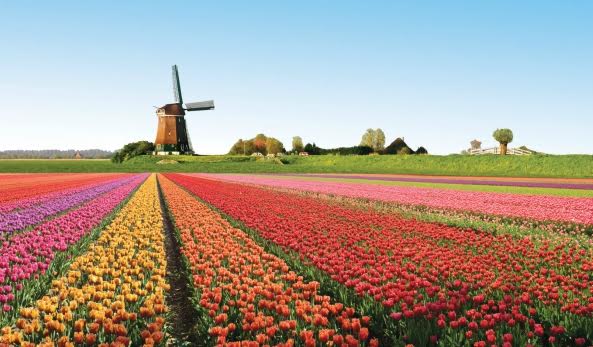 for now, we are excited to live it up for 9 months in amsterdam.
i plan to learn to make homemade stroopwafels, dutch pancakes, and
collect lots of tulips + wooden clogs … hahah, kidding! (kind of :)
but i am excited to be immersed in dutch culture and life in holland. 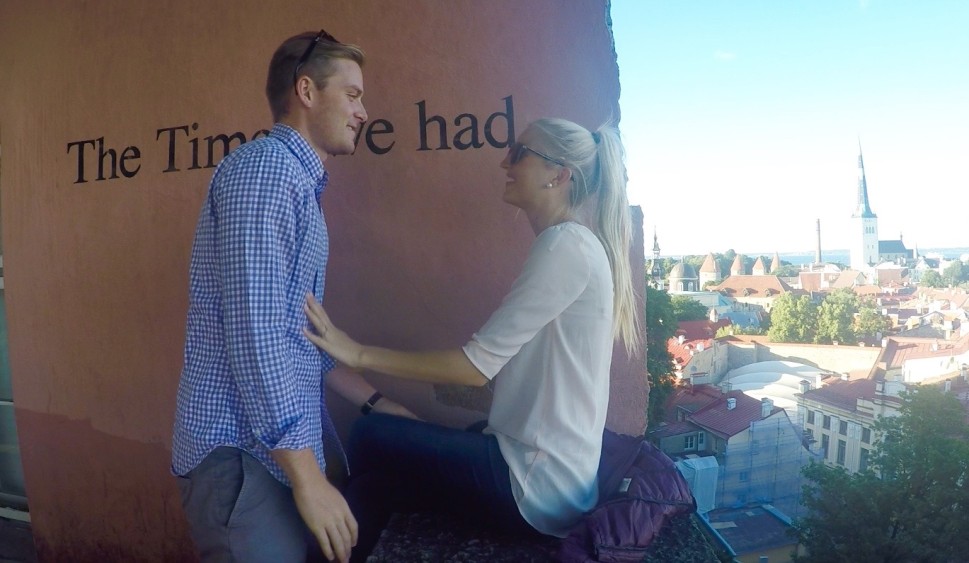 lastly, i have to put in writing how proud i am of my sweet husband.
chase has made all of my wildest dreams come true (and they have definitely been wild),
put up with a crazy travel schedule, and found an amazing new role that allows us to live
over here. it is not lost on me how lucky i am to get to benefit from that – and i hope to
support him as much as possible as he takes on these two new major steps.

he has given me such a gift to have had the past 3 months with
him and the rest of our lives together…wherever we are!
as the alice in wonderland quote says, “actually, the best gift you
could have given her was a lifetime of adventures…” amen.

i love you more every day, chase. thank you for constantly over-delivering.