a failure day at neuschwanstein castle 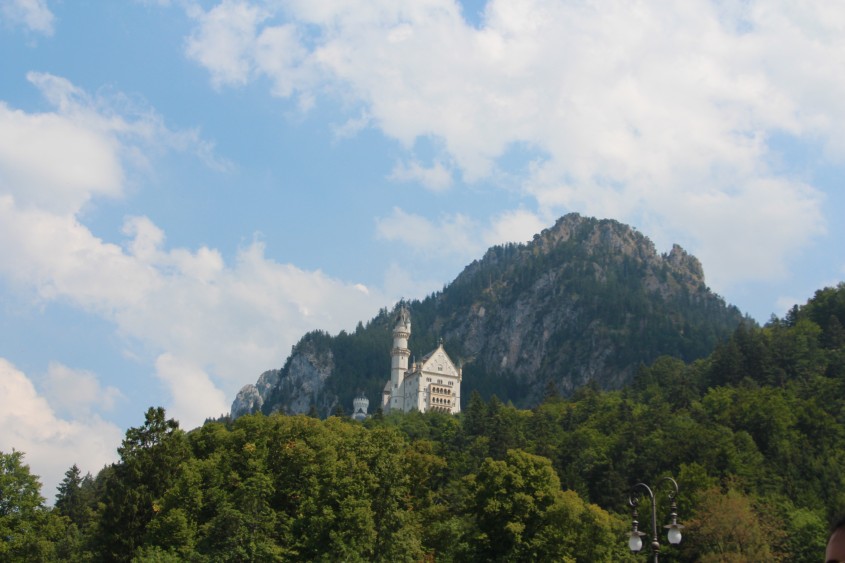 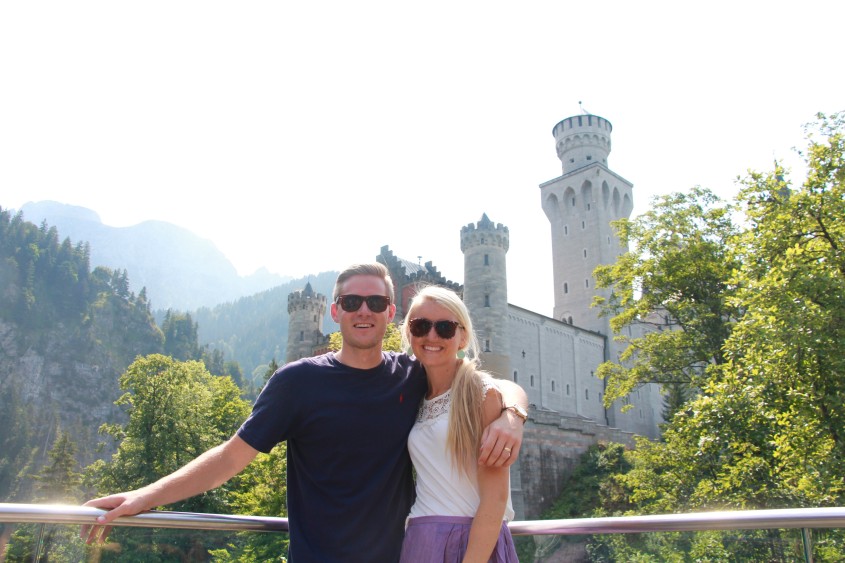 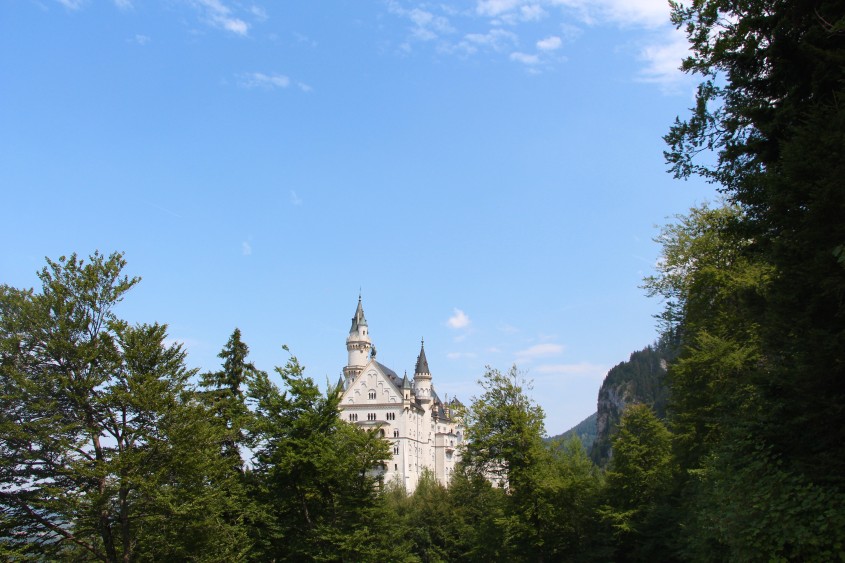 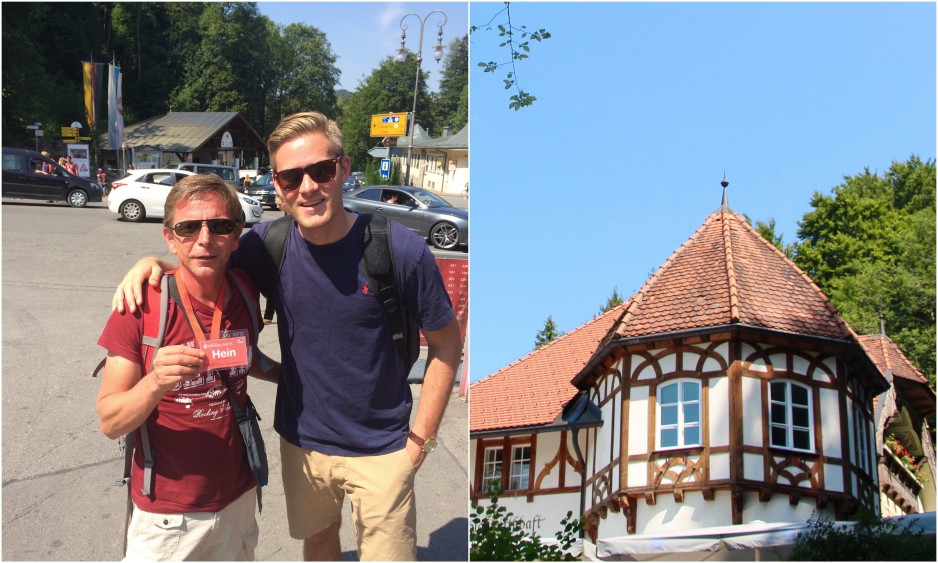 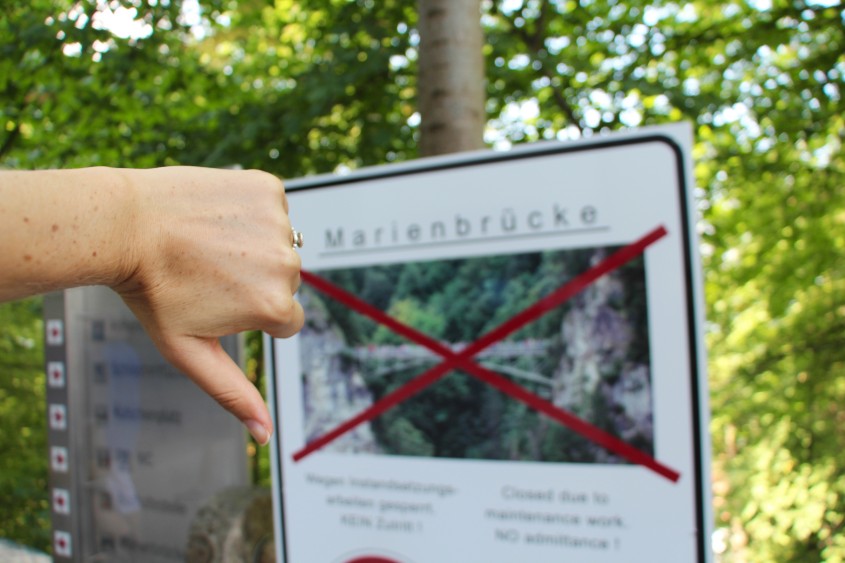 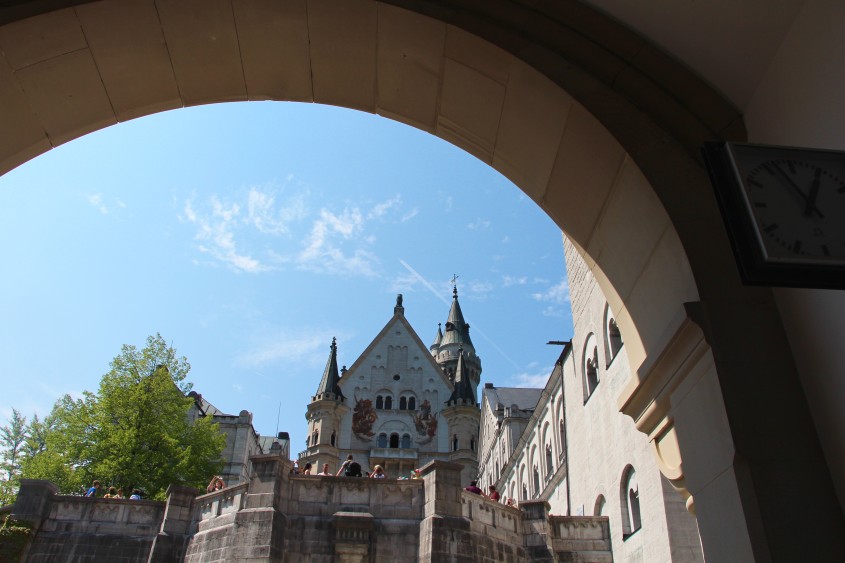 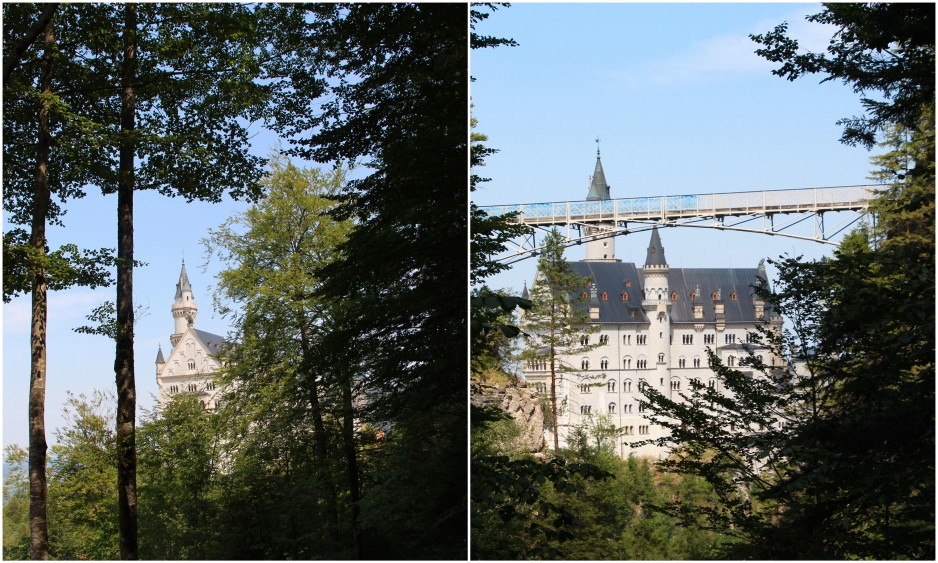 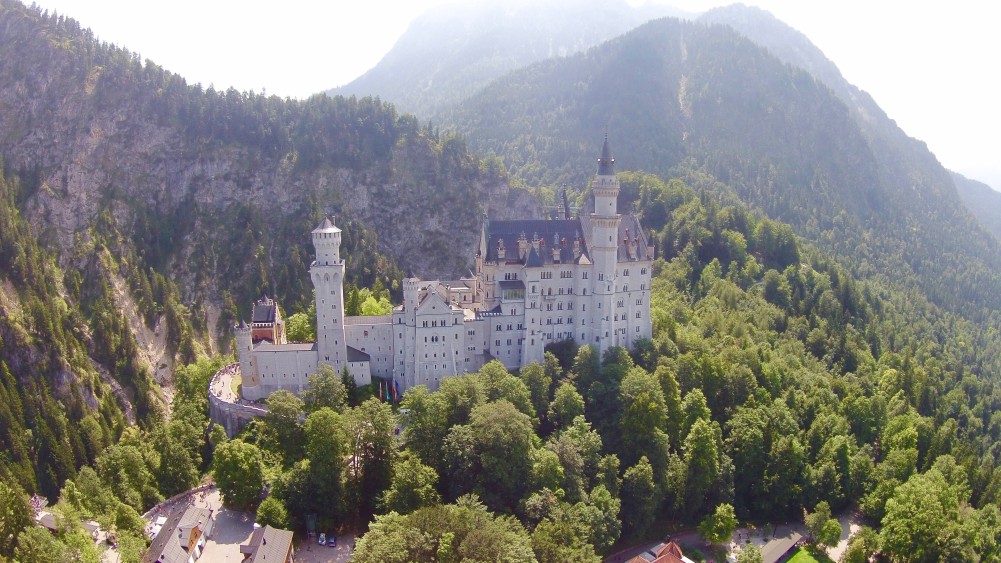 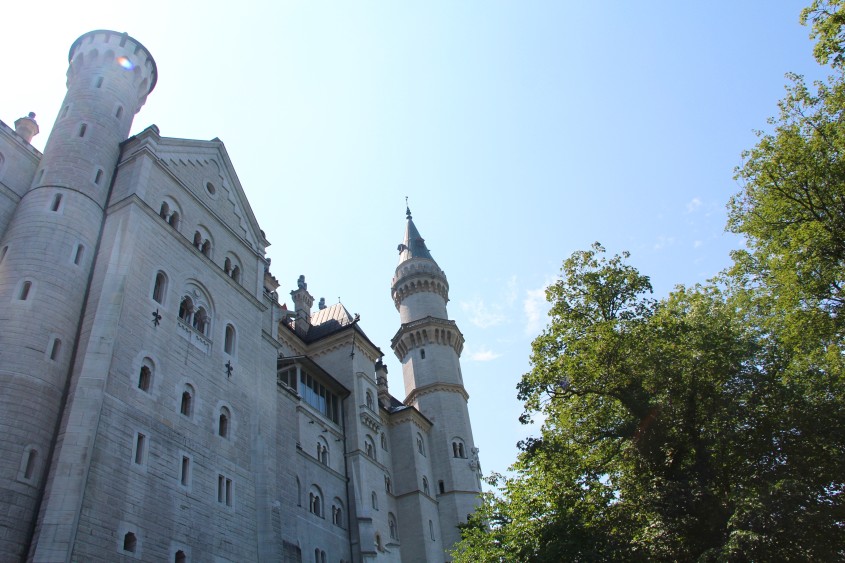 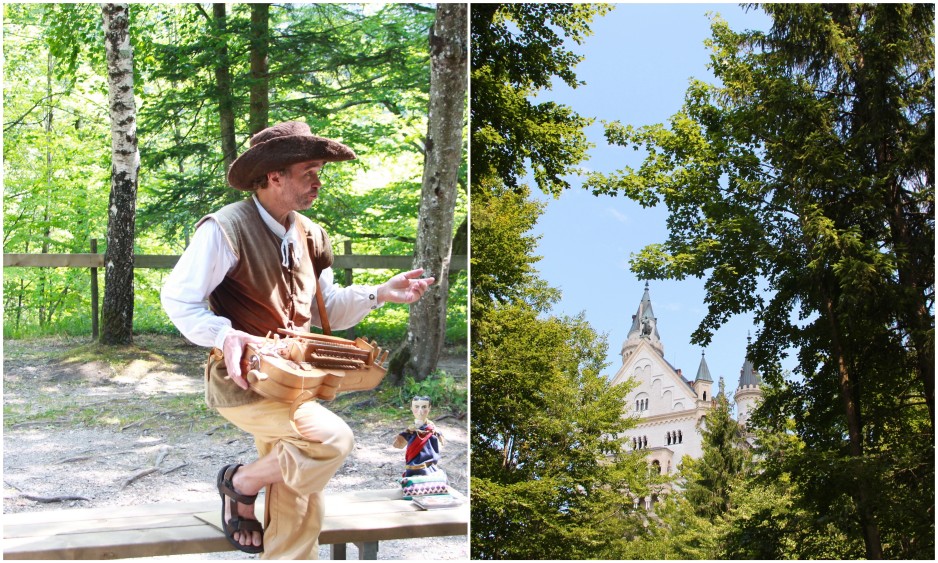 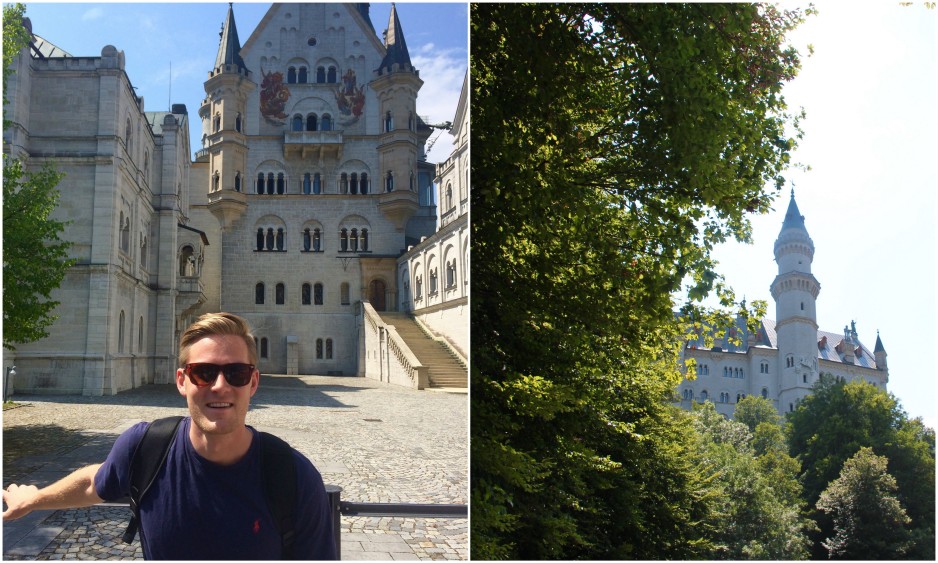 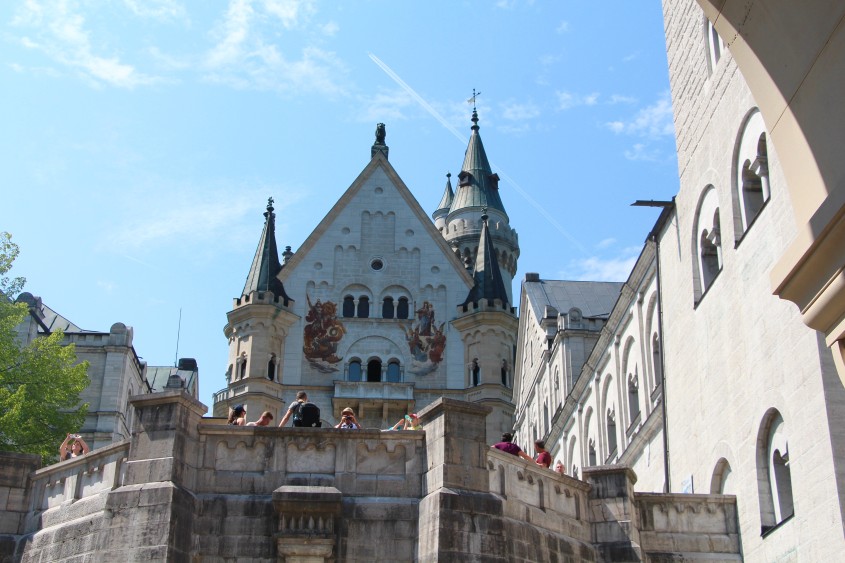 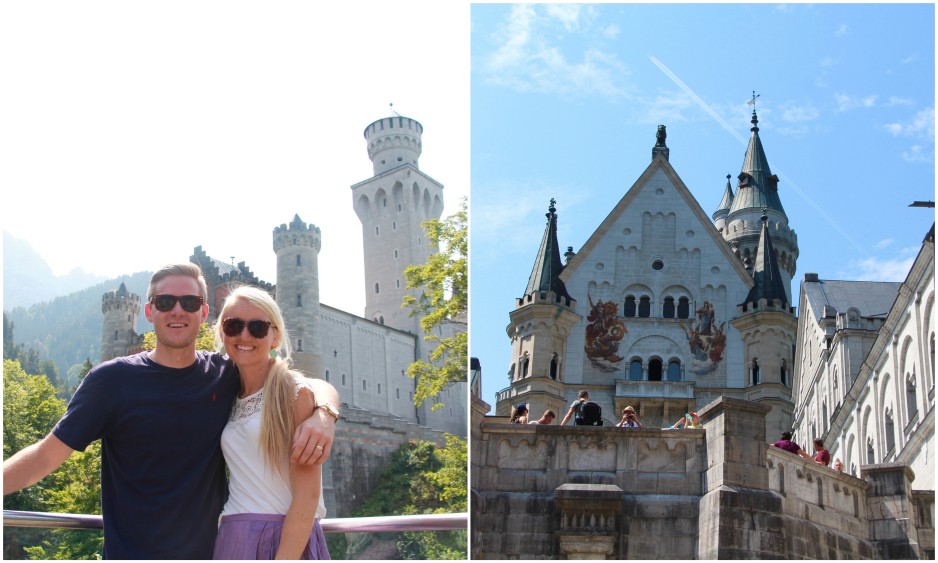 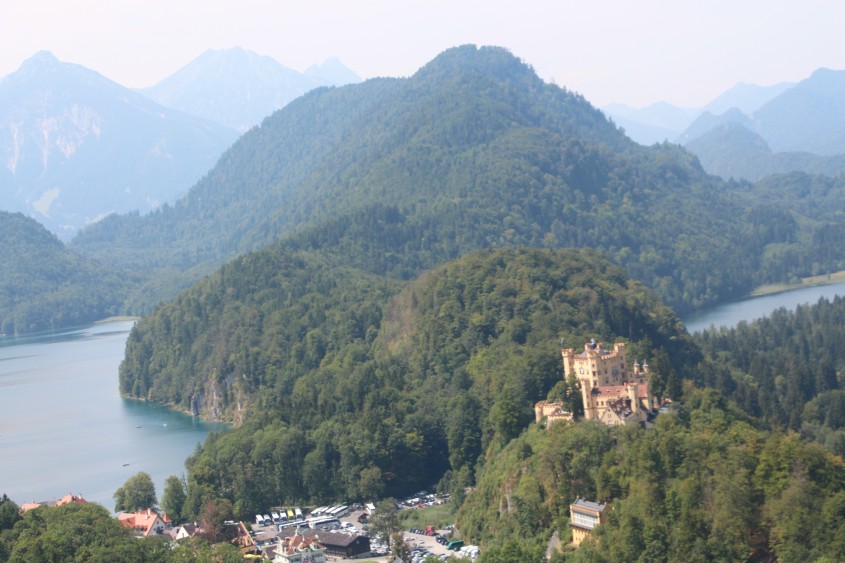 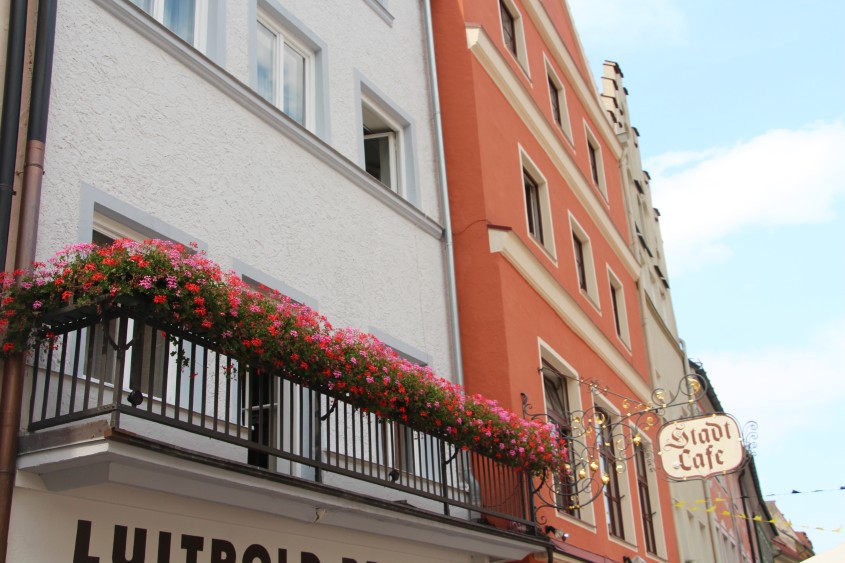 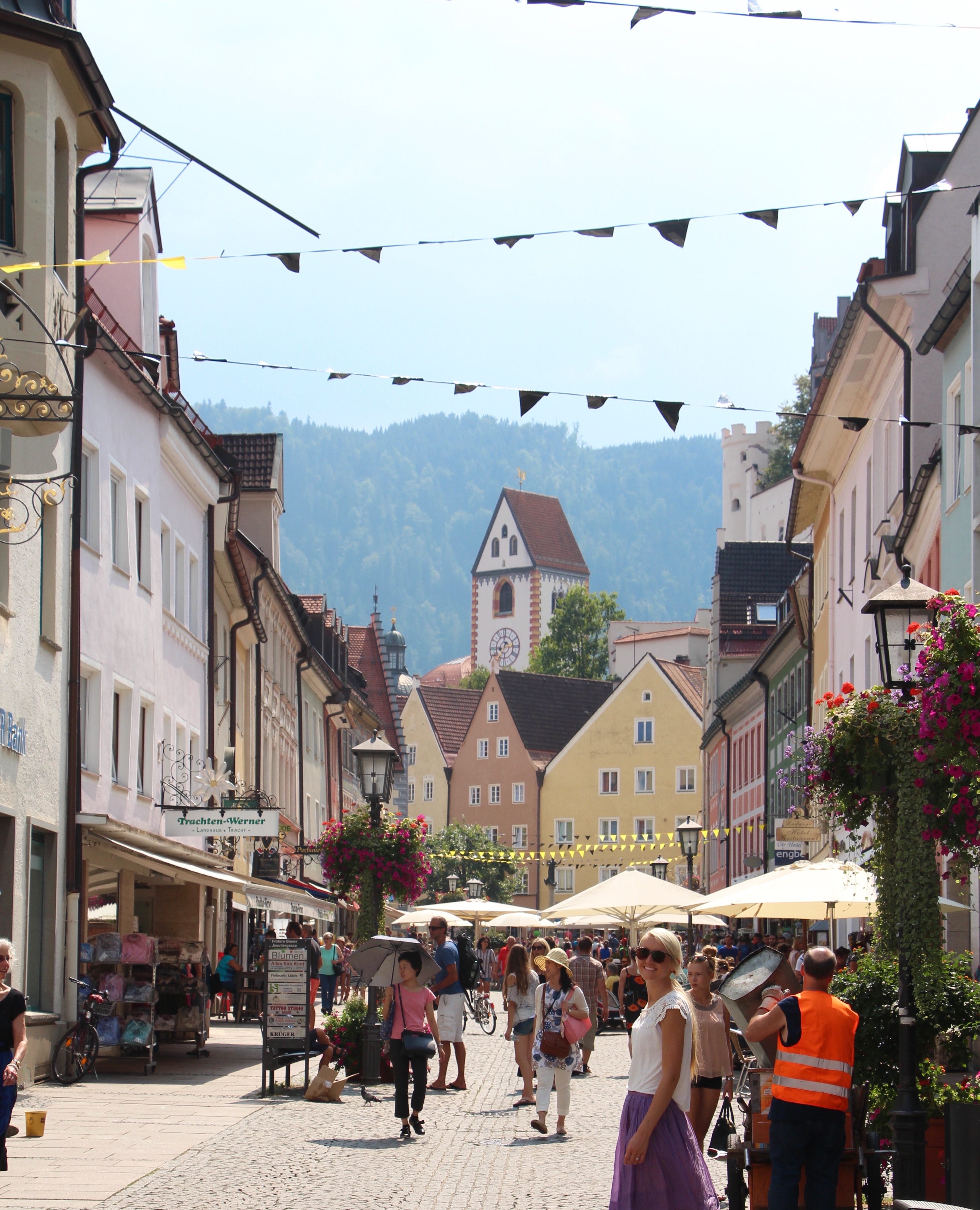 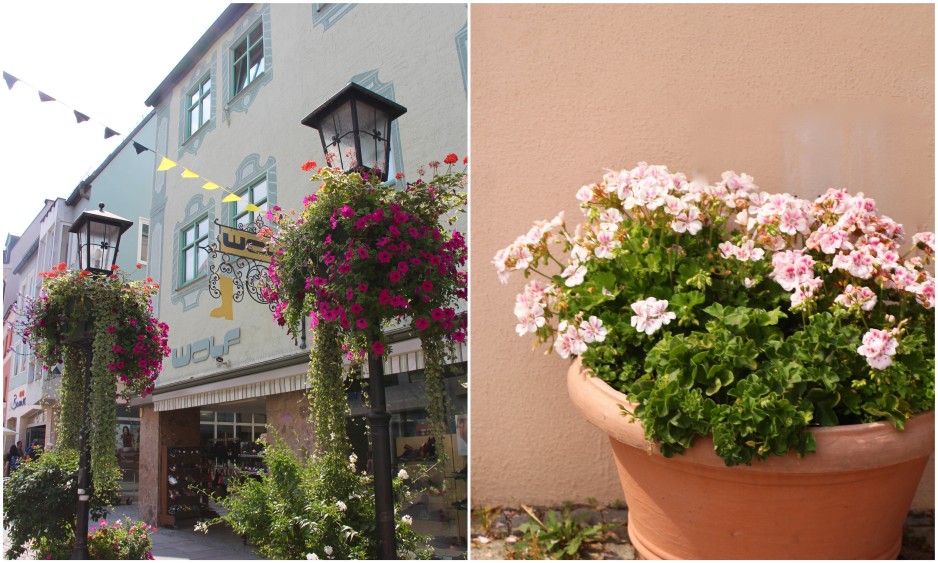 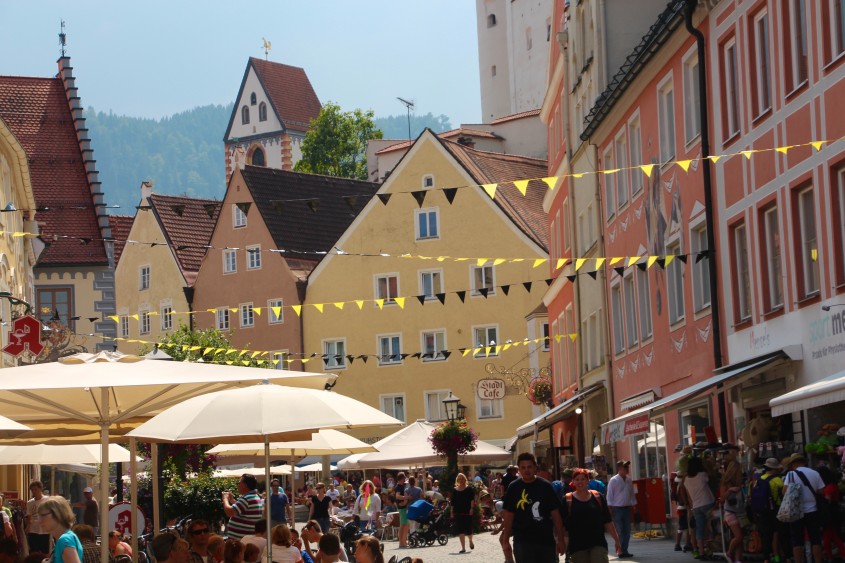 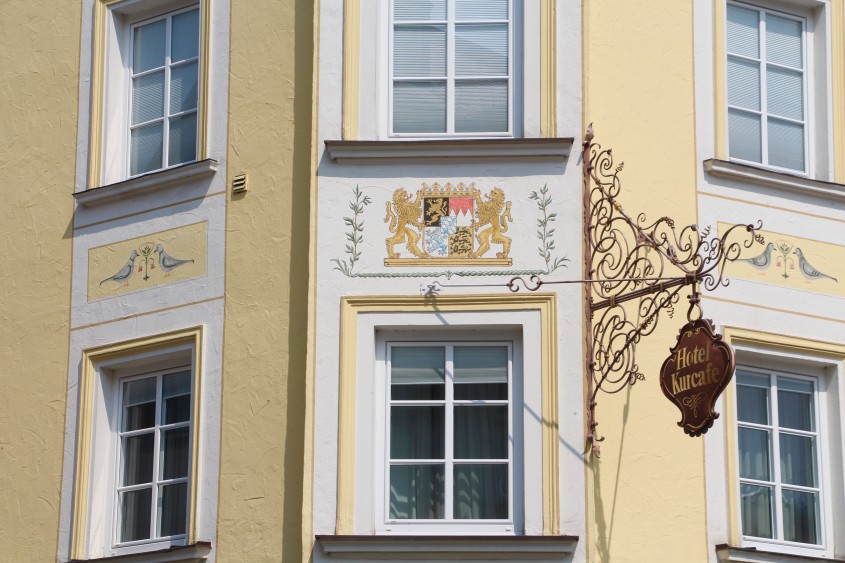 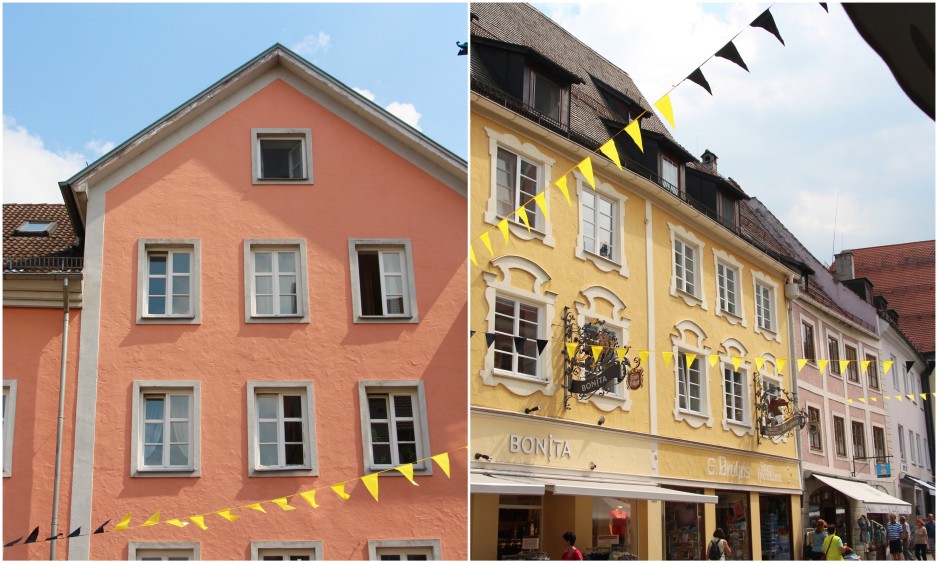 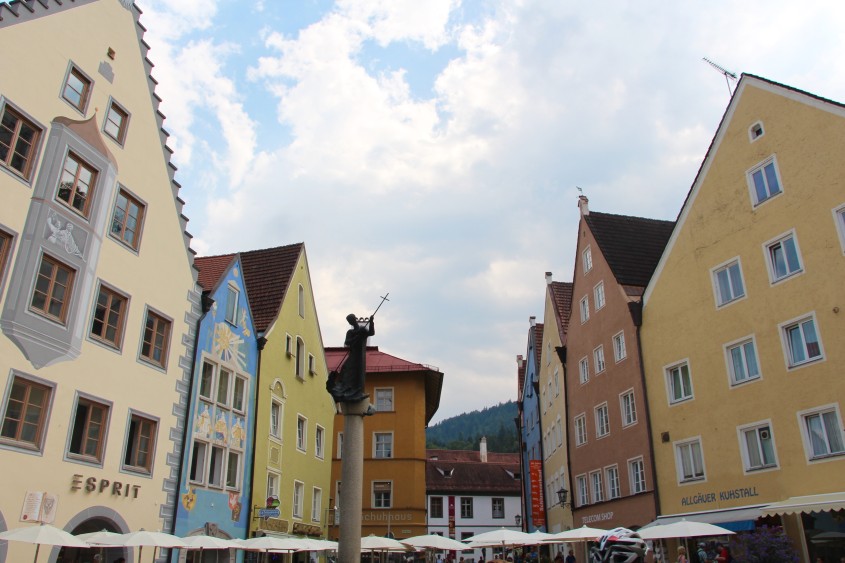 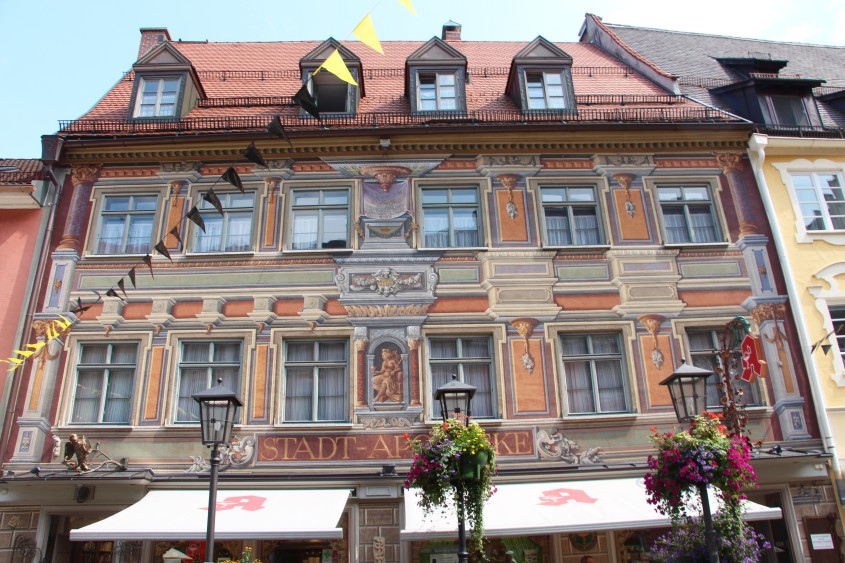 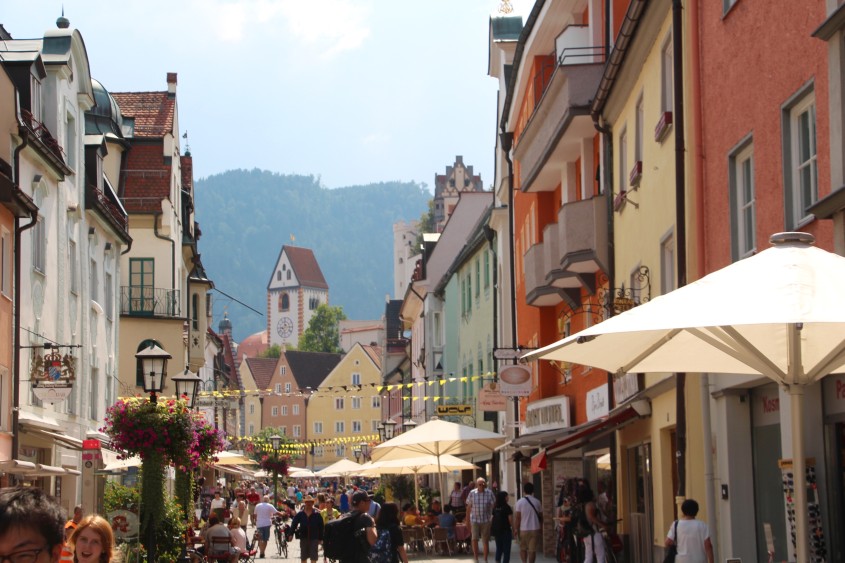 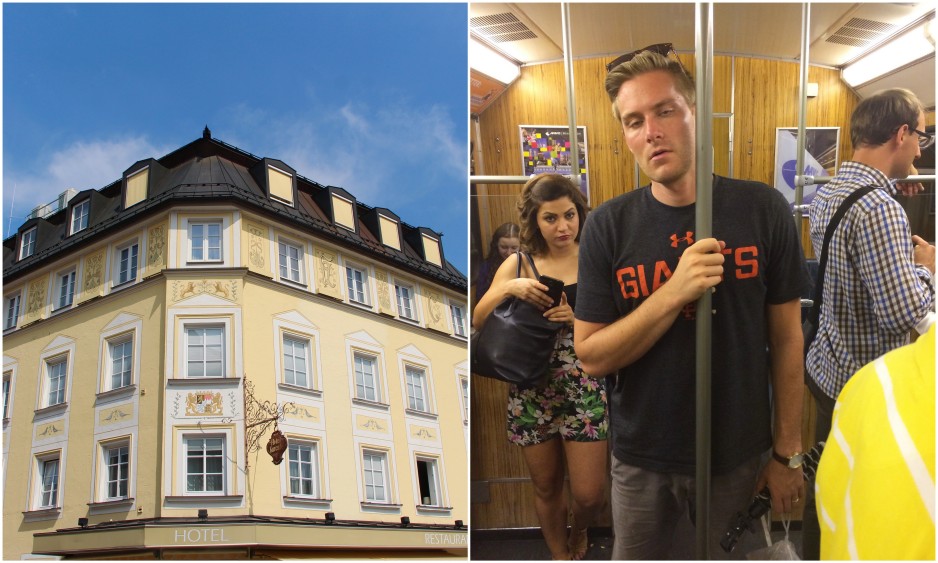