a taste of southern france 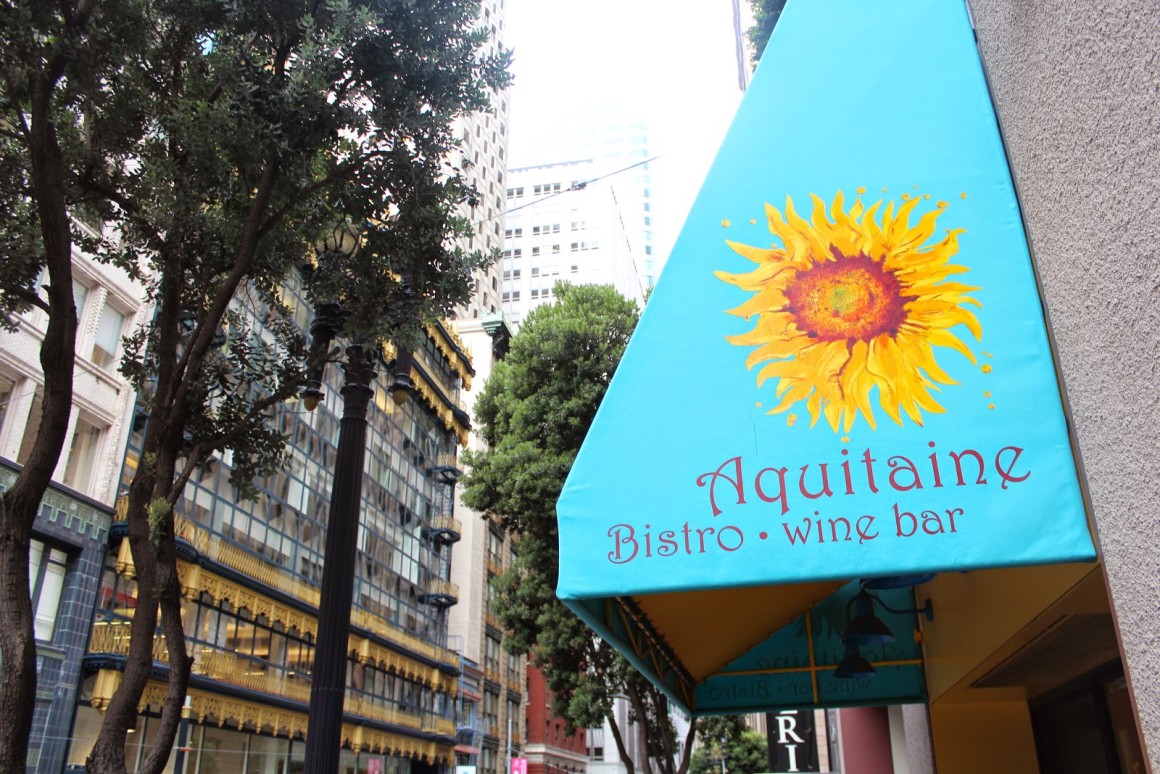 almost everyone has tried french food, but sometimes
that’s like a foreigner saying they’ve tried “american food.”
you may have had some taste of a country’s food, but
there are so many different styles, cultures and types of
foods all around each country. think of the US: it’s
not just burgers and fries! if you went to the south,
you’d have an entirely new culinary experience of
barbecue, mashed potatoes, cornbread, you get the
picture. it’s the same way with france, although it’s a
smaller country. i’ve always loved everything french,
and who doesn’t love the classic french foods…
crepes, baguettes, CHEESE, croissants, chocolate,
croque monsieurs, etc. but, there’s another side of
french dining in other parts of the country… 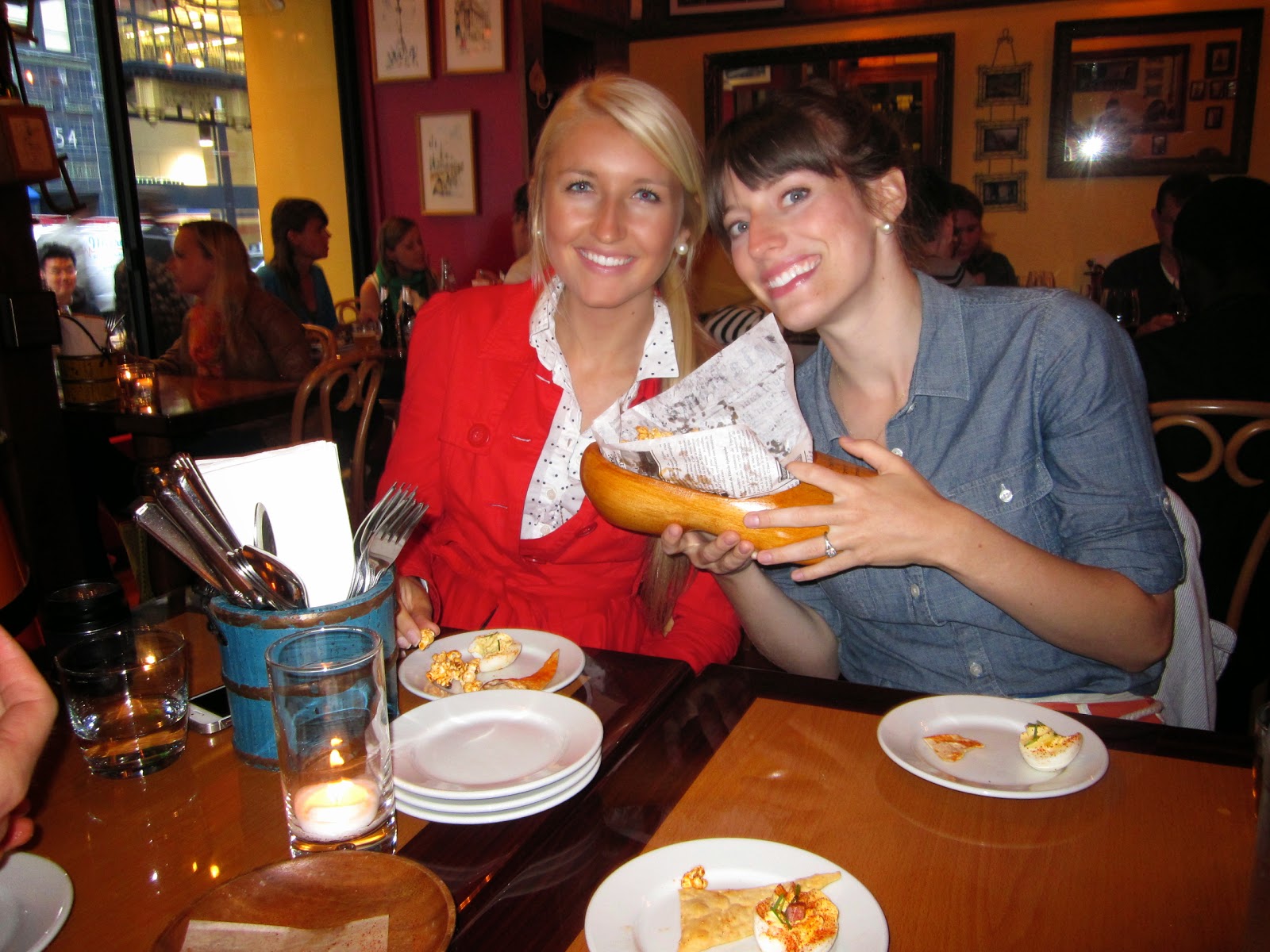 once i moved to france for my study abroad and traveled
to almost every part of the country, i realized there
was an entirely different world of french cuisine that
varies in each region. traveling through the south of
france is one of my favorite memories (have to get back there
with chase!!) and i loved the unique flair the food had there.
it was more experimental, less set-in-its ways. much like
paris is amazing but classic, so is the food. the south of france
is a little more adventurous, and the food fits the beautiful area
so well. i love when an area’s food matches the feel of the place. 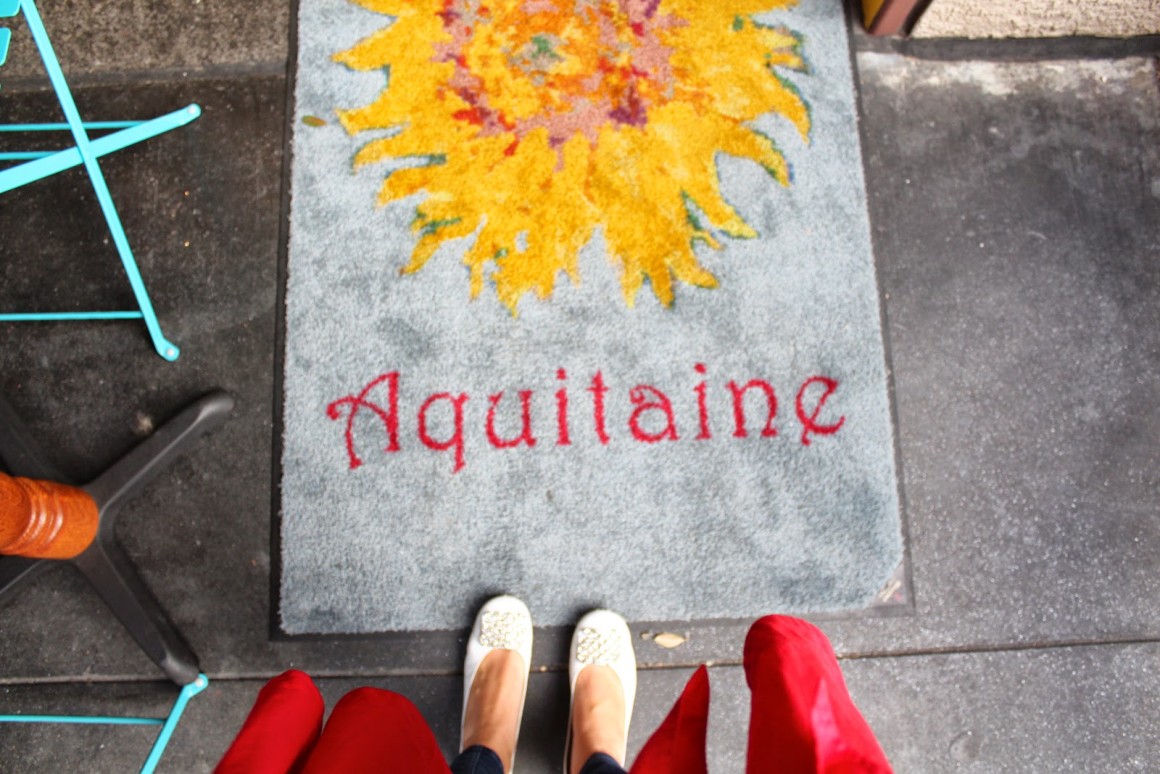 the south of france gives way for a lot of smaller plates
with rich taste branching away from the basics.
i never thought i’d experience this kind of food
anywhere else outside of southern france, because
it is so unique to the area and not as well-known. 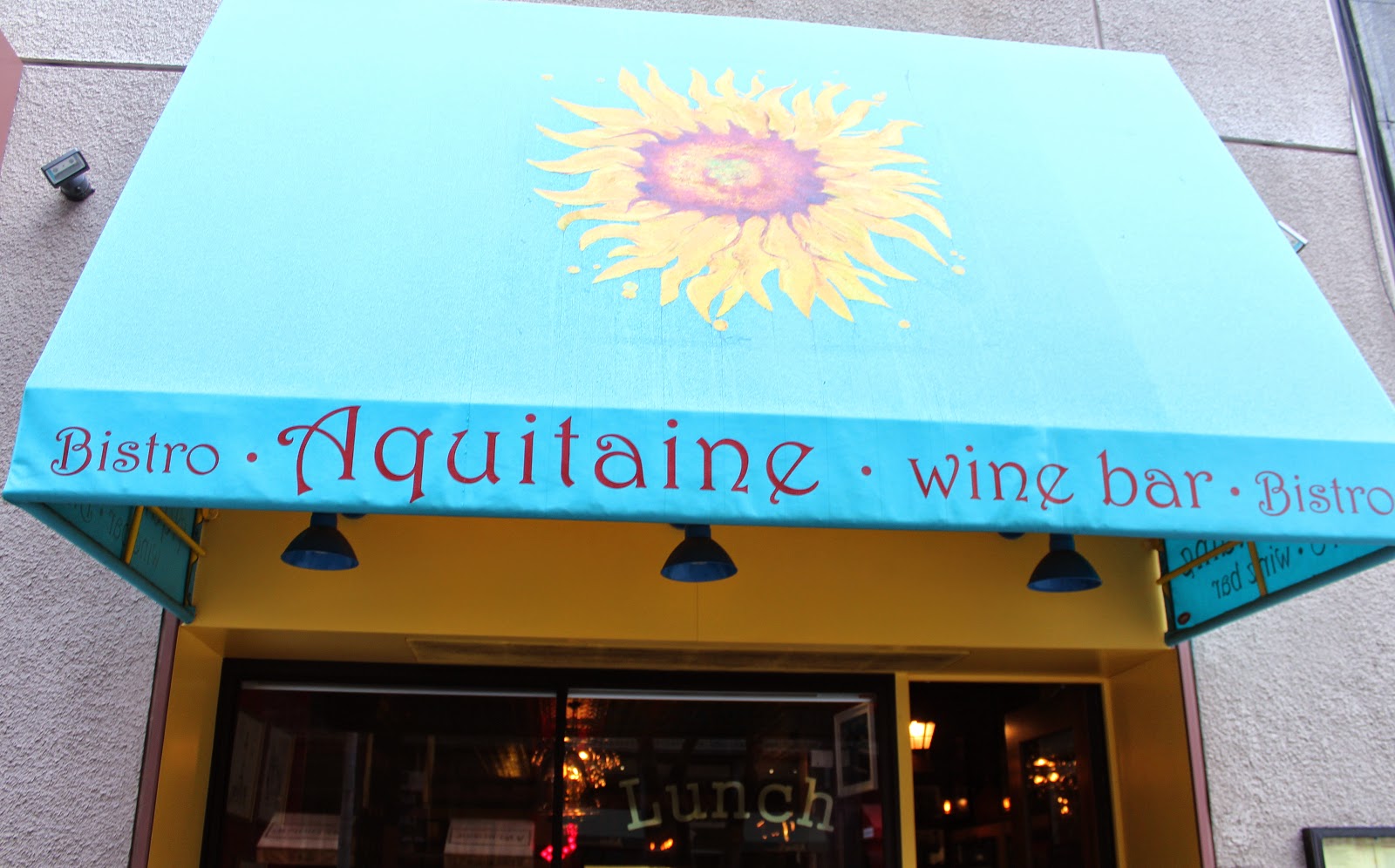 well, i was happily wrong when i discovered that aquitane
was opened in san francisco by a southern frenchman
who knew we needed a taste of his region. aquitane is a
wine bar and bistro, and since we don’t drink, we enjoyed
the food even more. but: note that the wine looks to
be exceptionally paired with each dish. see the food below! 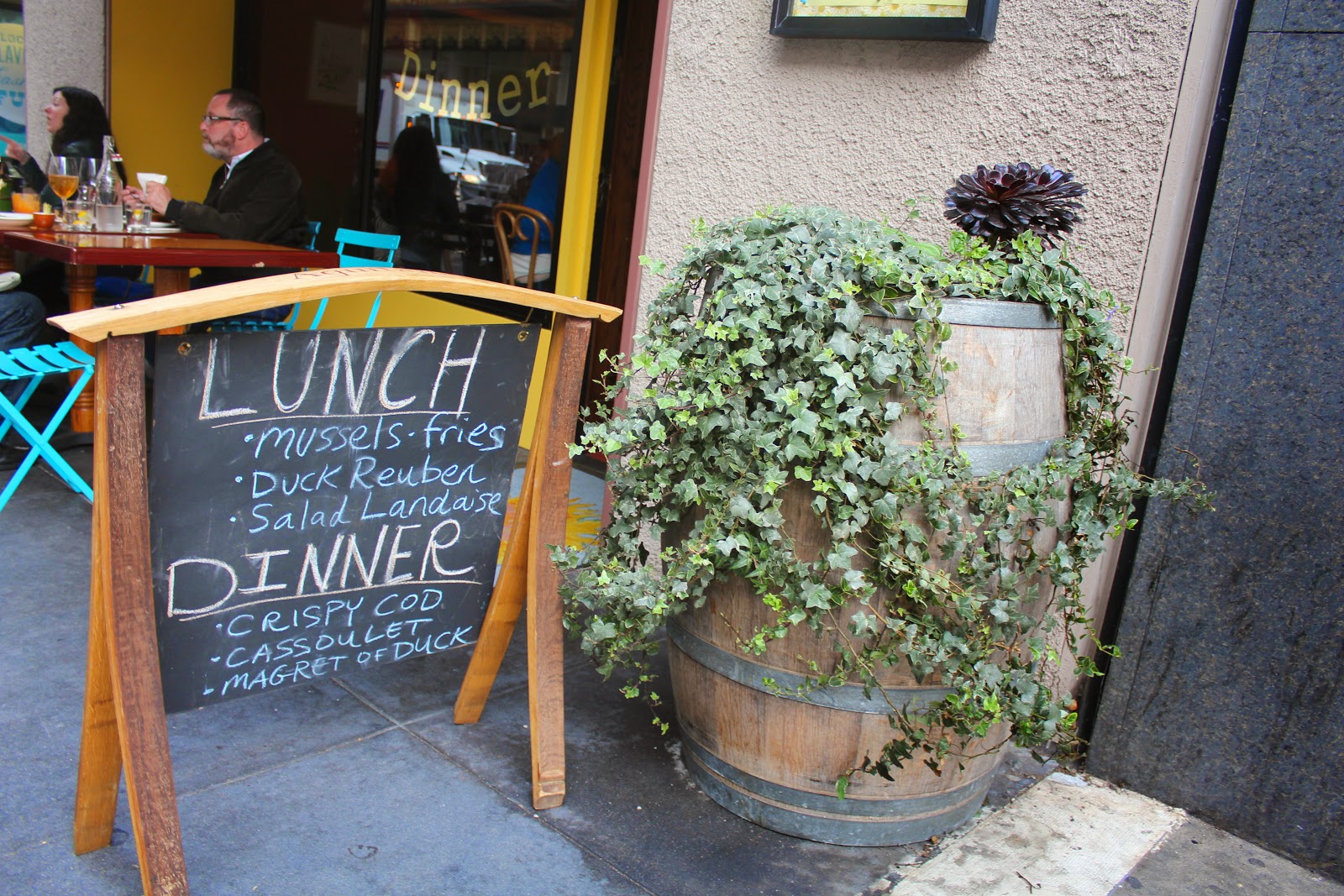 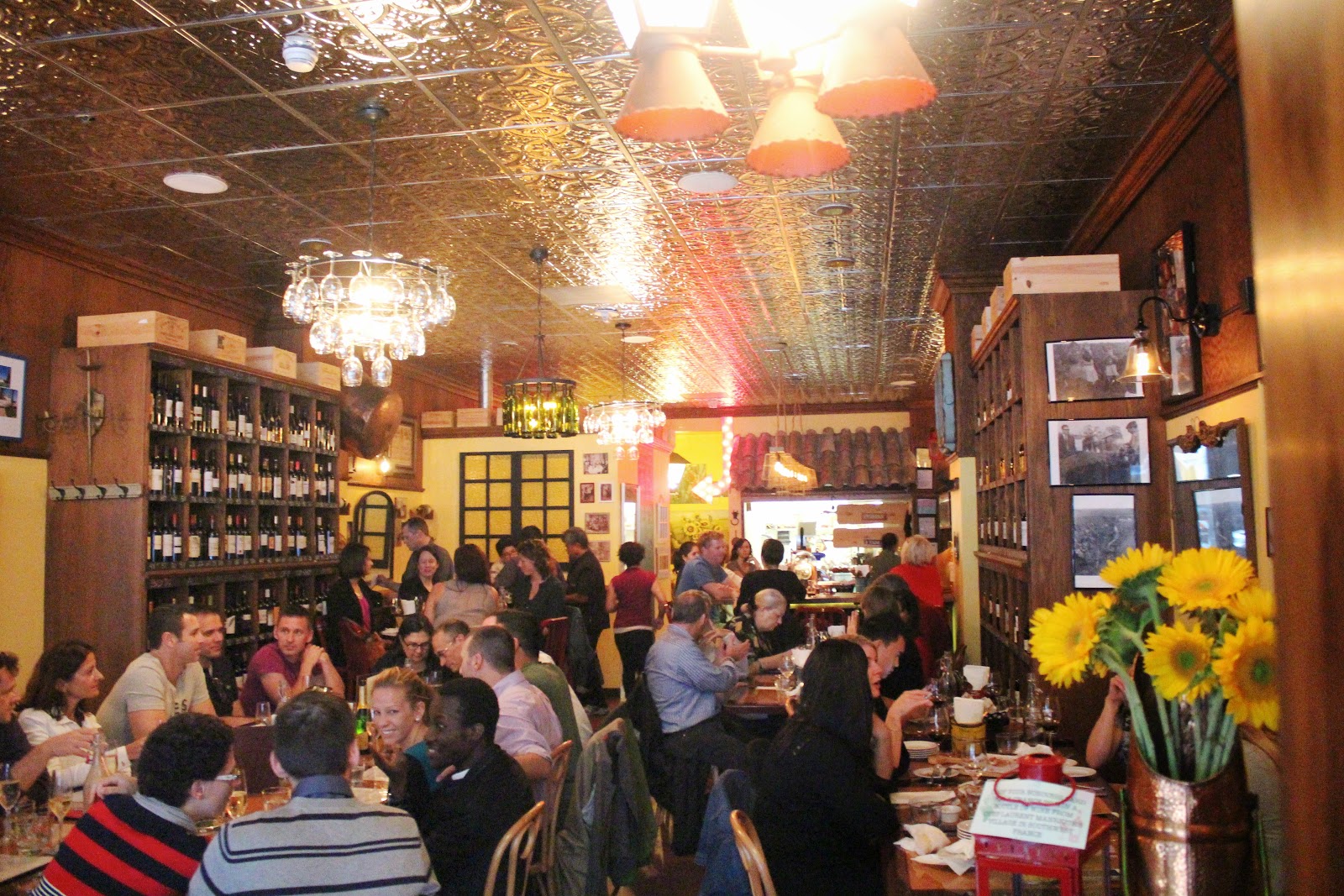 you truly step through the door off of the busy downtown
street and into the south of france. this is a bustling,
cozy restaurant packed with people enjoying small and
large plates of the most delicious food. the setting is
eclectic, fun, and lively, just like the region of france
it is inspired from. they’ve done it just right. all of
the food was so unique with incroyable flavor.
it’s different than anything you’ve had before, and
really branches away from typical french food. 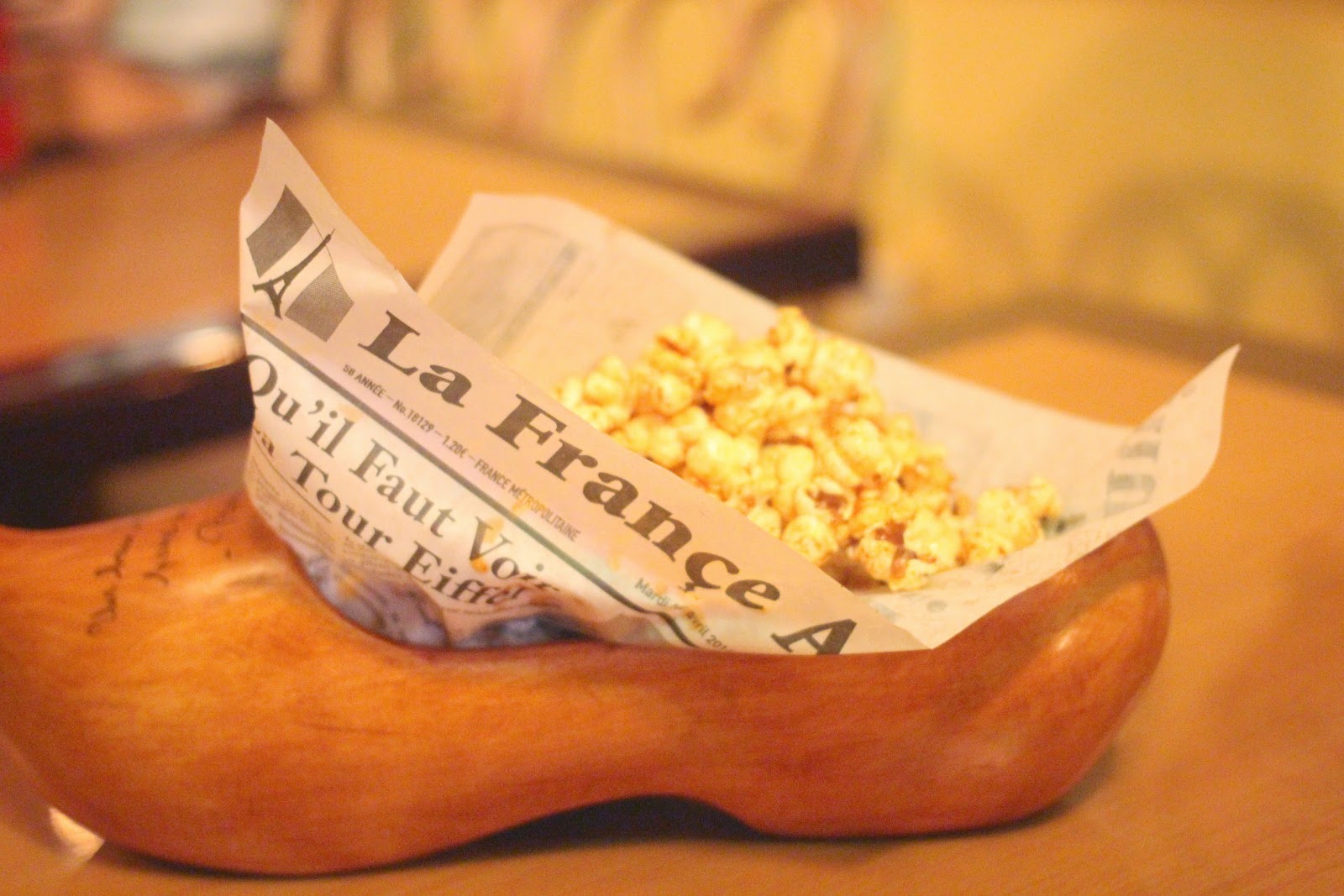 house basque popcorn appetizer, served in a wooden
shoe. already loved this place from the second this
was placed in front of me. it’s popcorn tossed with
tomato oil, browned butter, and pimet d’espelette.
let’s just say they had to refill the wooden shoe for
our table a few times :) sign of a good appetizer! 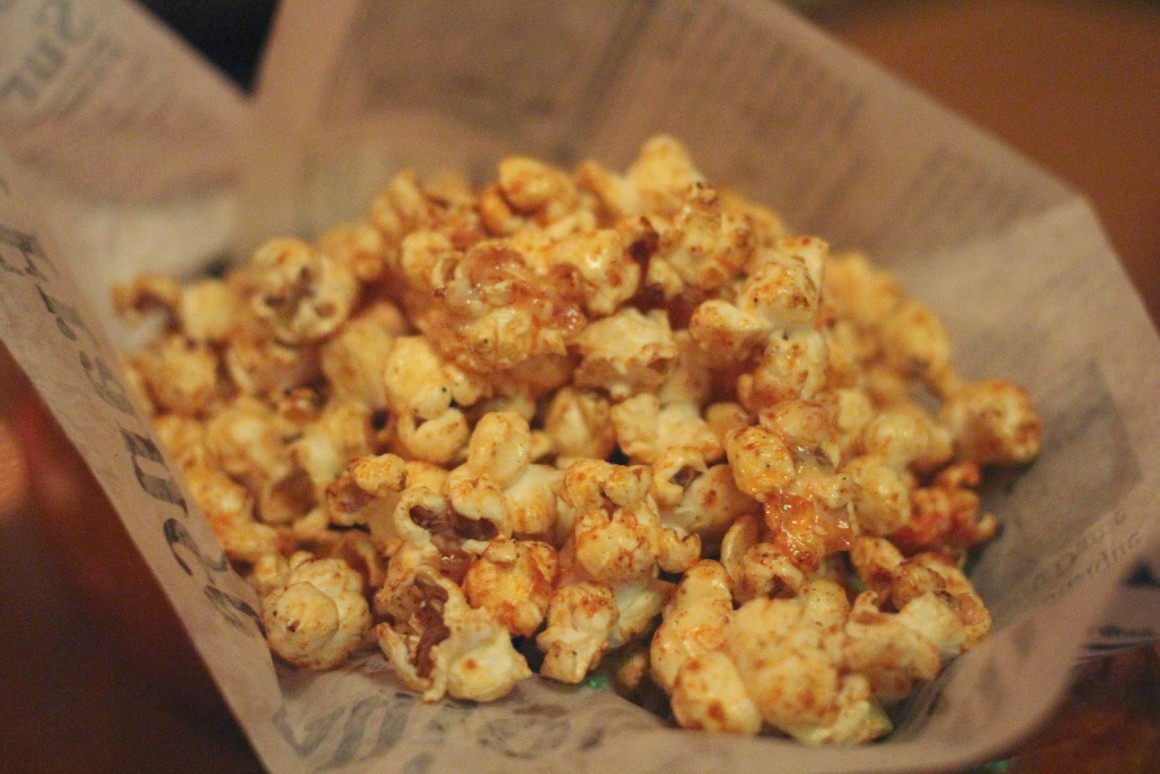 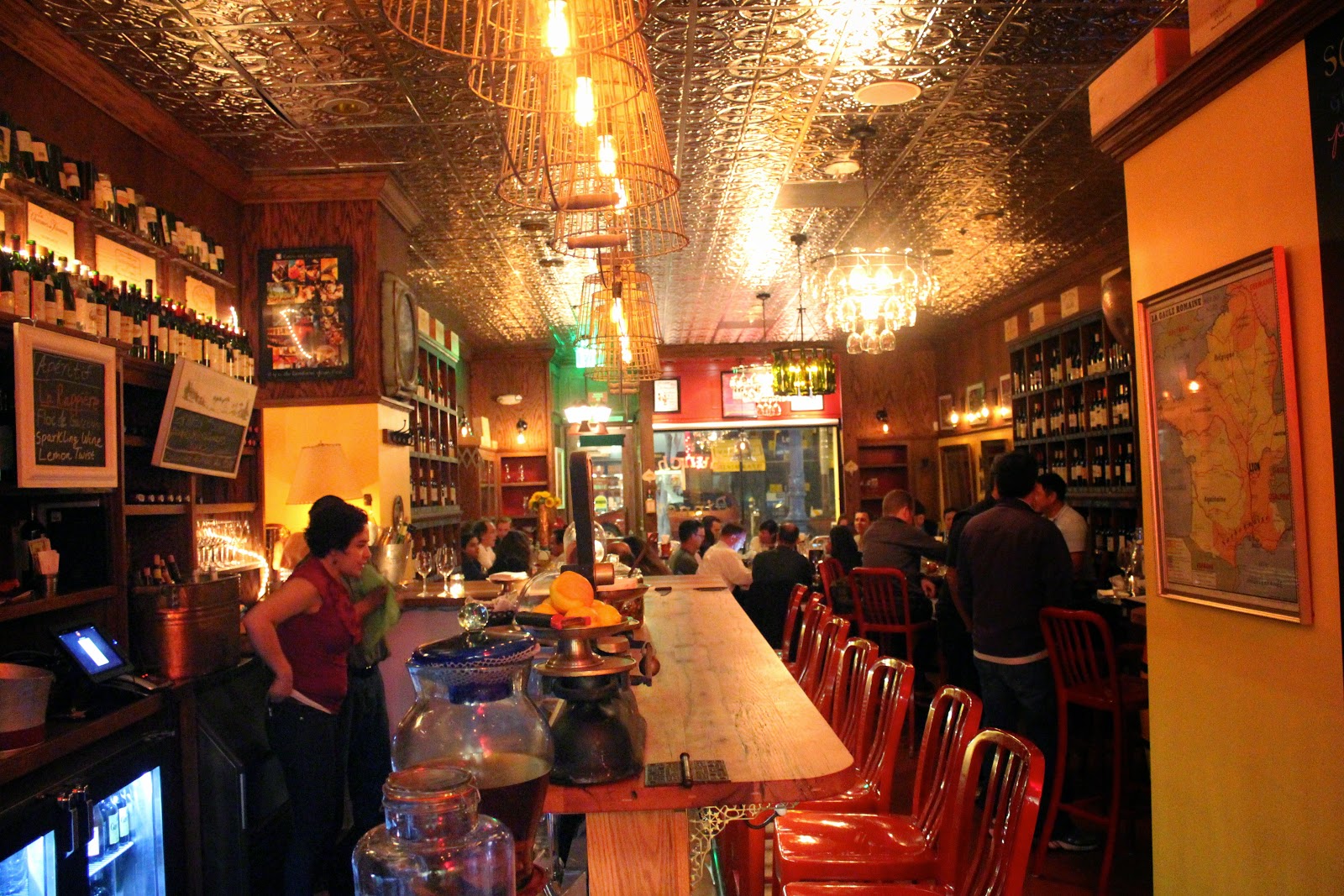 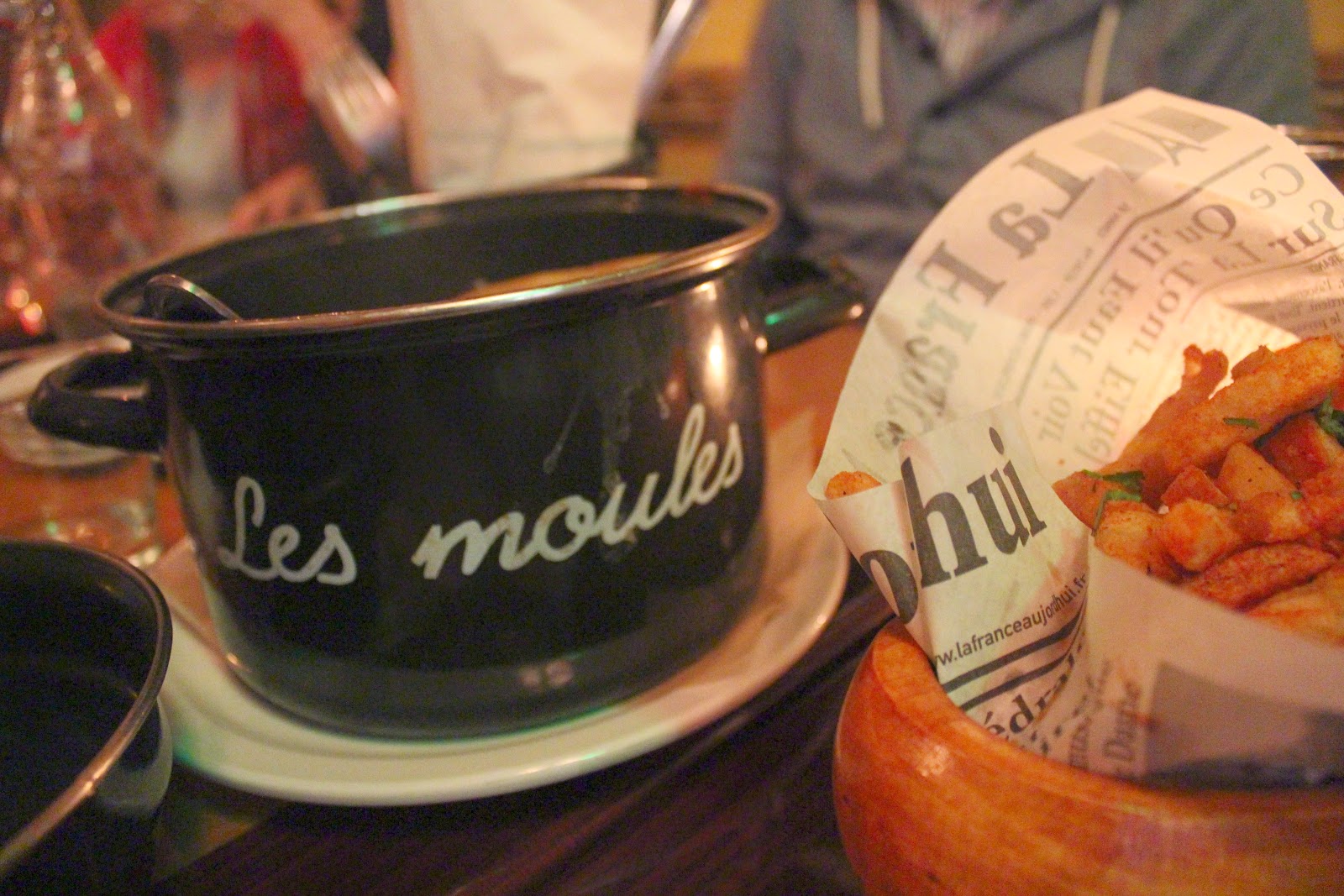 at almost any sidewalk cafe in paris you can see people
eating the classic “moules et frites,” or mussels and
french fries. i never cared for them, but i’m now a fan
of mussels (never thought i’d say that) after trying these
with tomatoes, pancetta, and seasonings. i thought i’d try
to maybe get just one down, and before i knew it
i had filled an entire plate with empty shells!
we loved them paired with the frites as well. 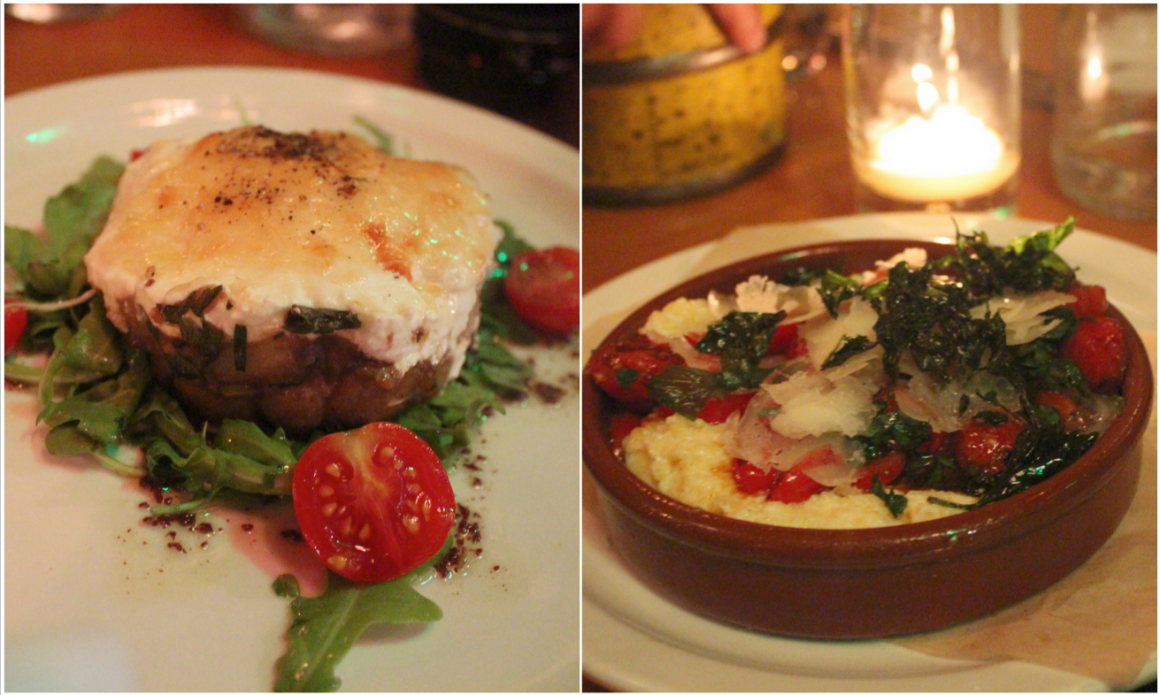 ^^ don’t you think of southern france when
you see these fresh, flavorful dishes? i do! 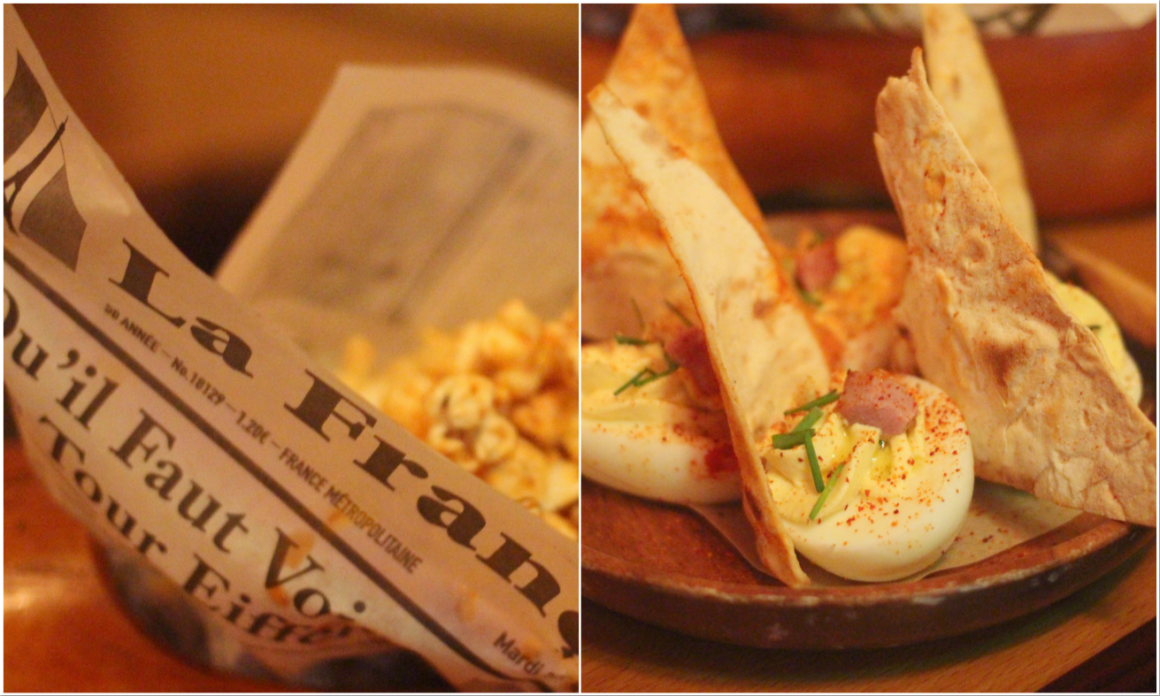 ^^ we also were all shocked at our obsession for
these deviled eggs. after trying these ones i was a fan!
so much flavor packed in one tiny bite.
get them as an appetizer for sure. 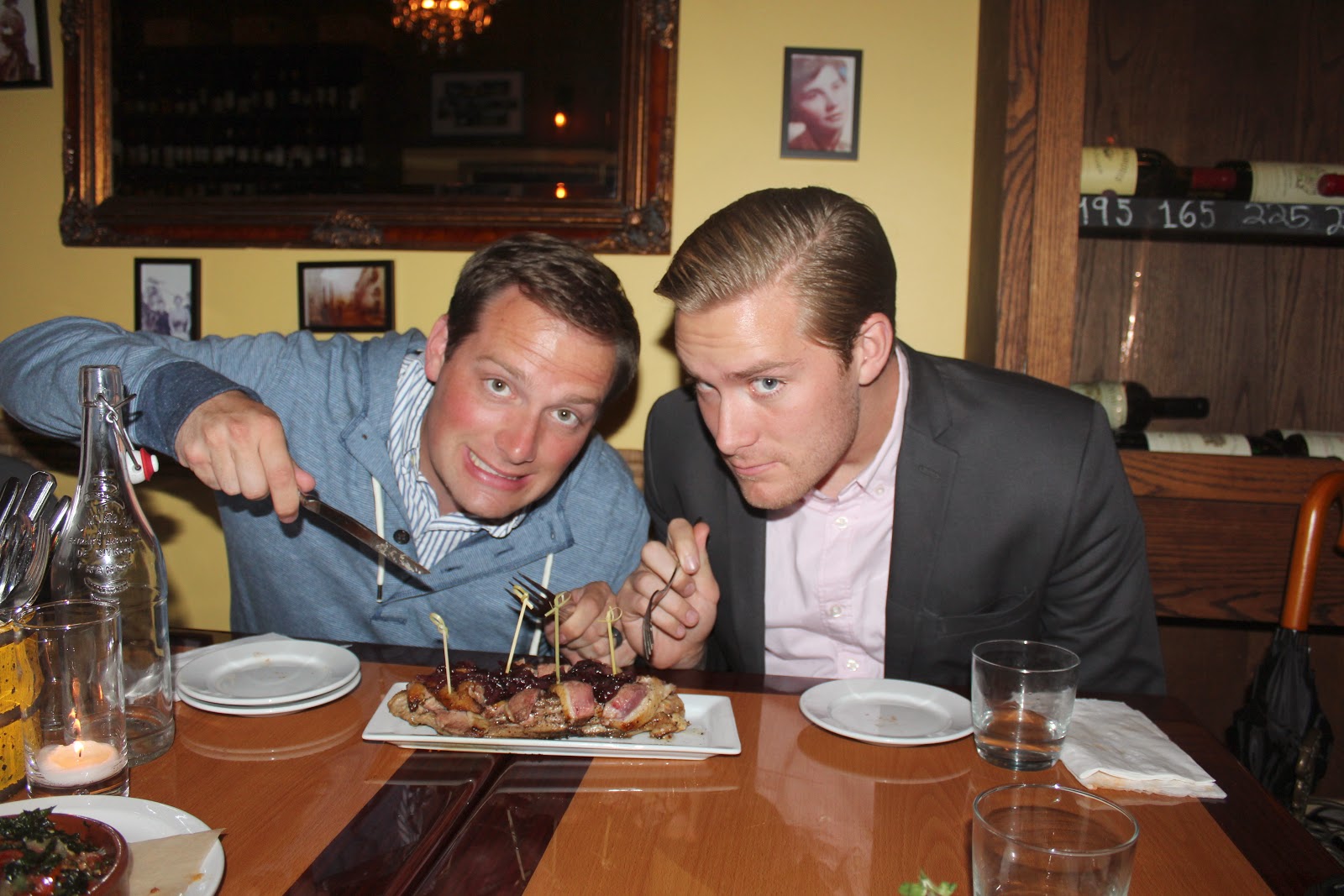 then some bigger plates came, like their magret of
duck roasted right over flames as you can see below.
the smell of charcoal when they bring this to the table
was my favorite part. the boys loved this dish. 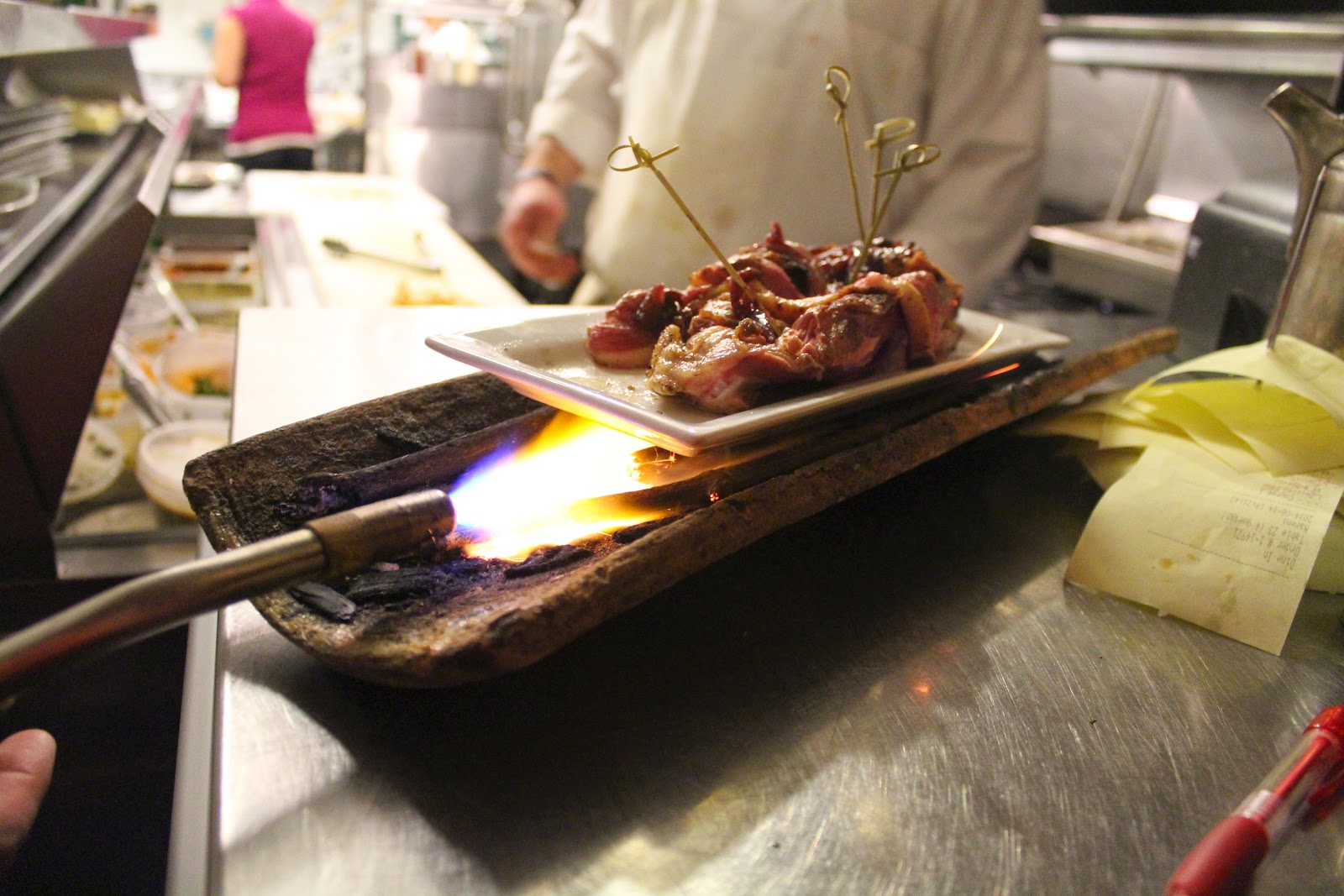 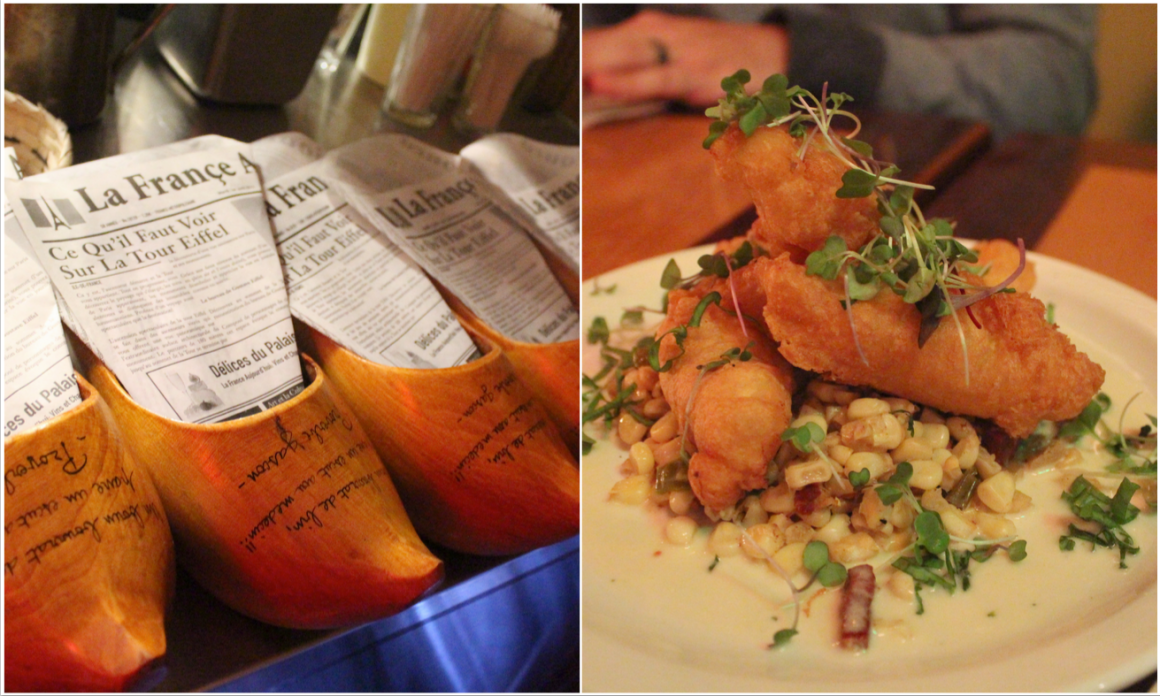 and, we can’t forget the crispy cod. it made me feel like
i was sitting at a seaside cafe in basque country eating
fresh caught cod in the summer. yes, it was really that good! 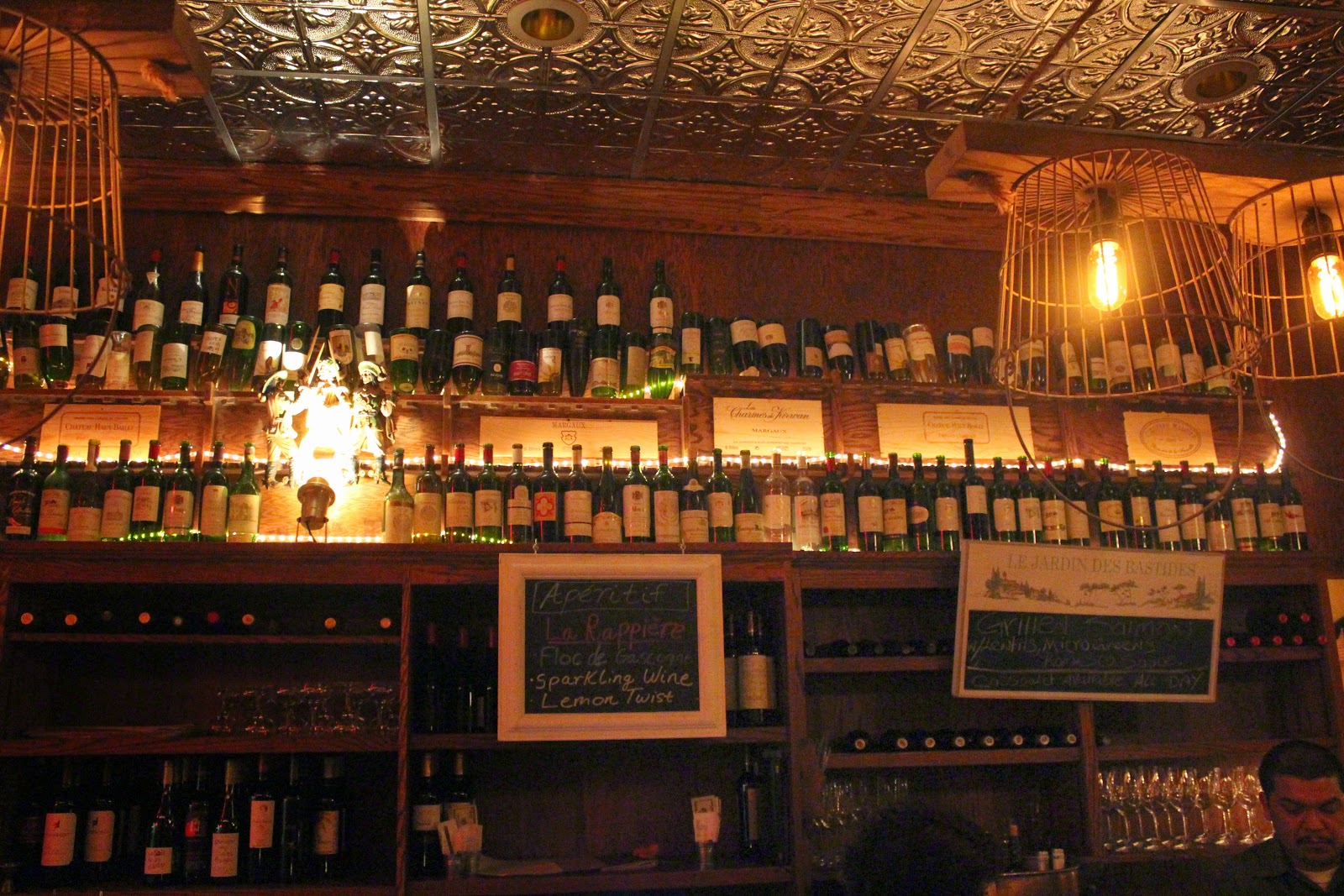 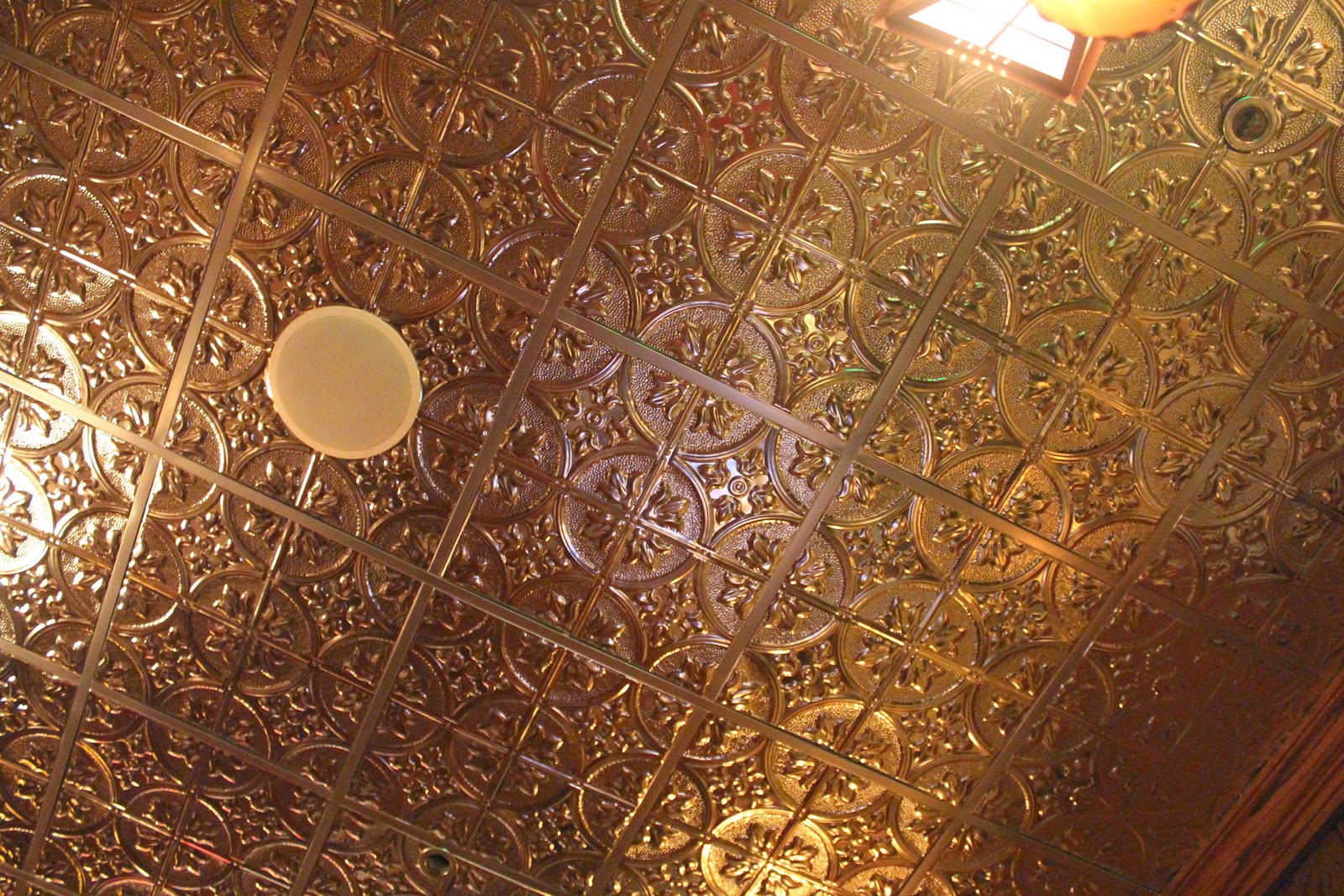 the amazing ceiling that i kept staring at… 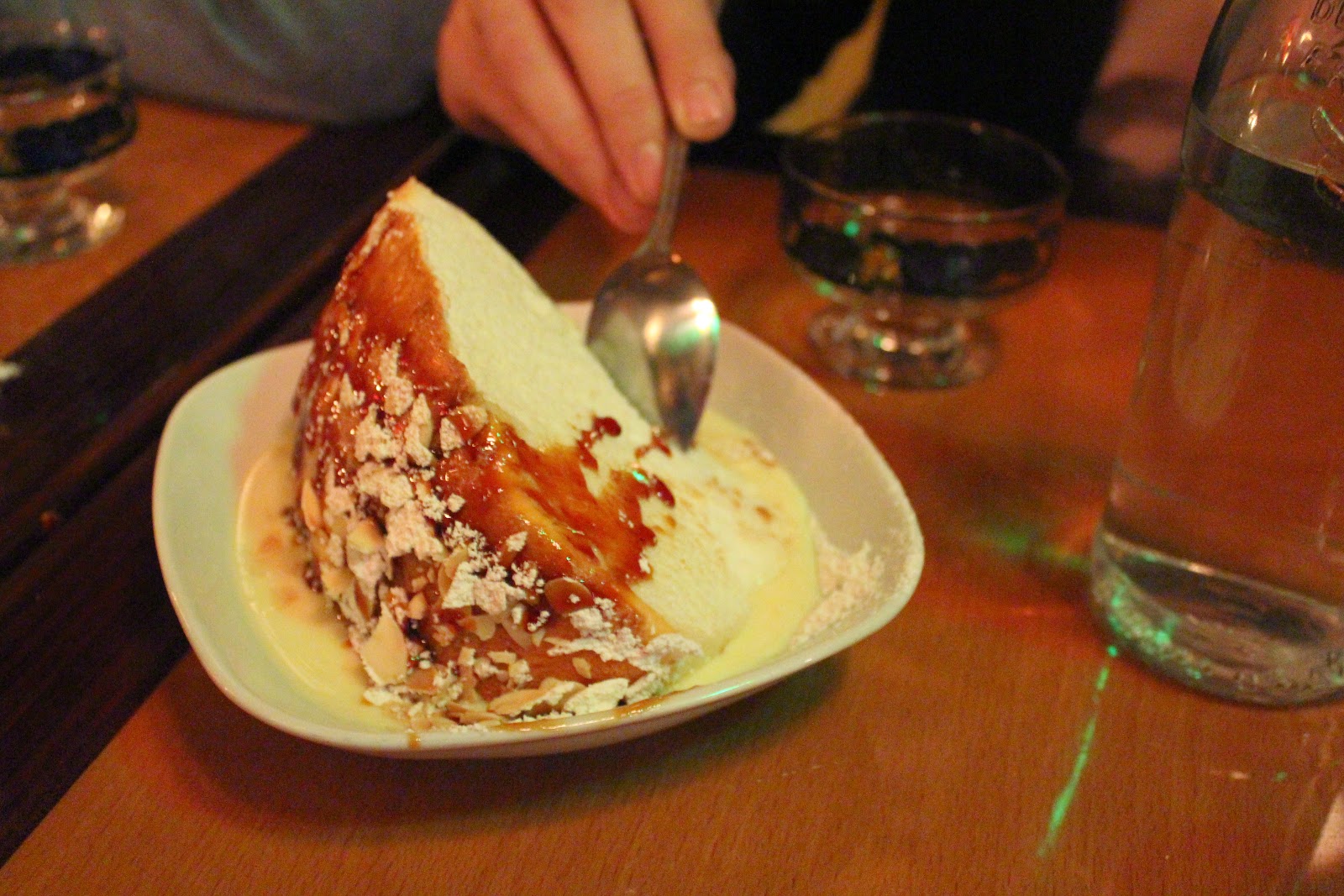 we ended by trying the iles flottantes, a floating meringue
cake in crème anglaise. so light and fluffy and different.
we also did rice pudding sundaes, cutest idea ever! a big
bowl of homemade rice pudding that we divided up and
put our own toppings on. i’m taking this idea for my next
party! it ended our meal well and was again so unique. 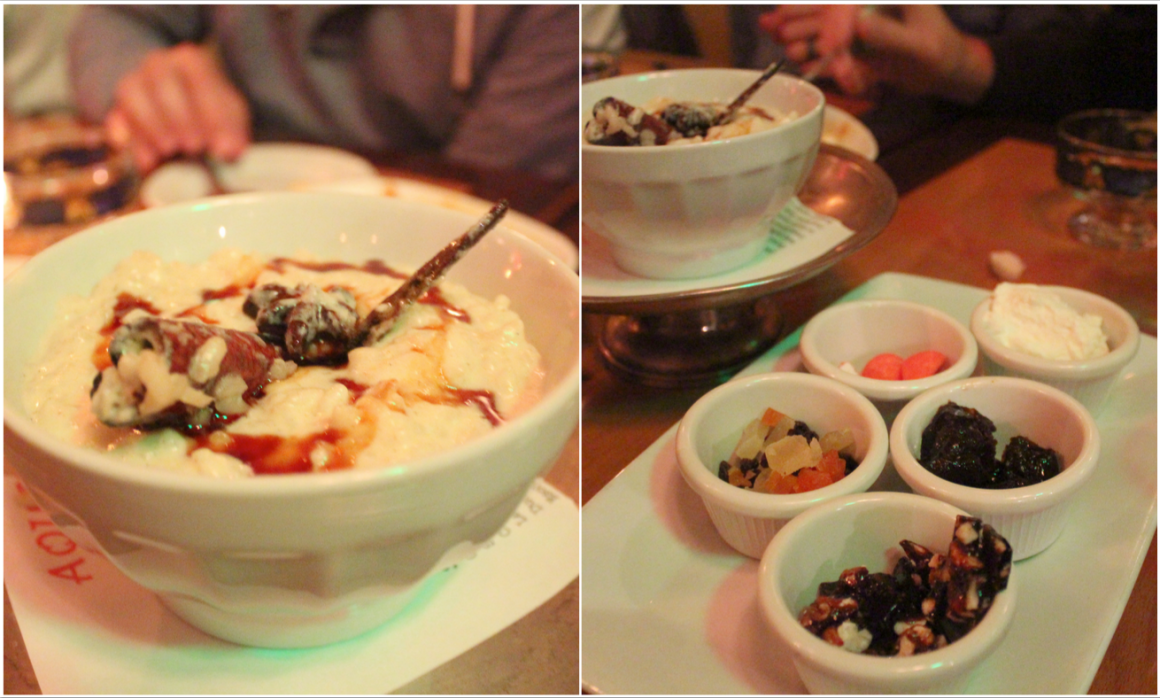